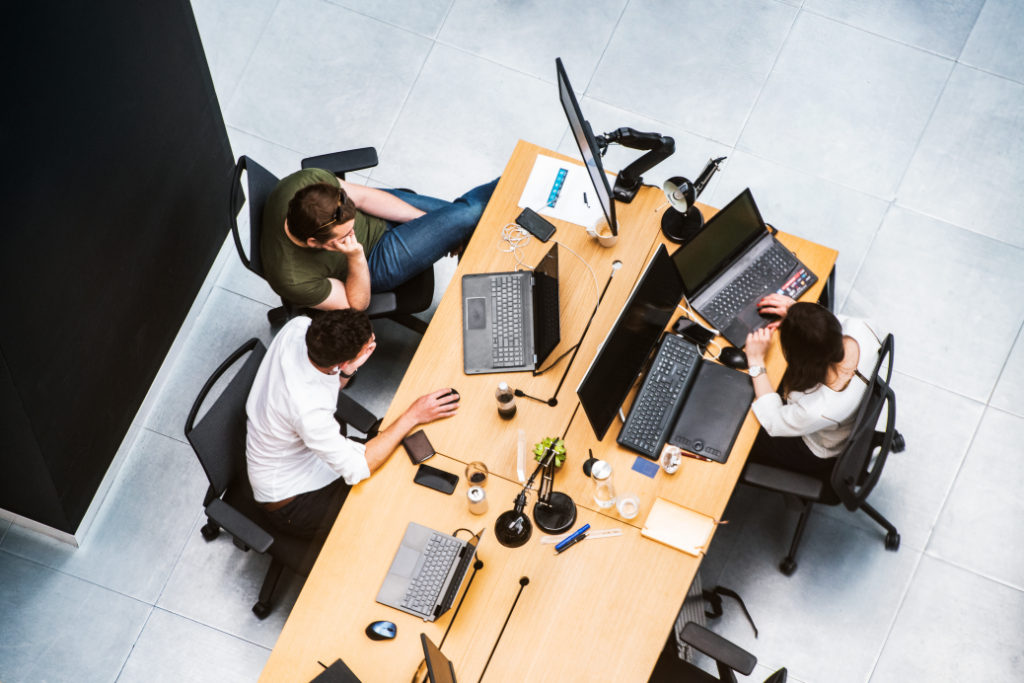 If you’re reading this post from an office, cubicle or open area workspace you travel to for 40 plus hours a week, chances are you have also fantasized about what it would be like to not have to log in all that time or travel.

More than simply fantasizing about a potentially shorter workweek, Microsoft employees in Japan were given the chance to test out what a 4-day workweek could do for their productivity levels, and the results were a resounding success.

According to a report from Business Insider, a Japanese Microsoft subsidiary ran a “Work-Life Choice Challange” where they closed their offices every Friday in August, which resulted in a 40% boost in productivity measured against the same time period in 2018.

In conjunction with office closures, the Microsoft subsidiary also made a concerted effort to reduce the time held in meetings to a 30-minute maximum and promoted remote communications.

While the productivity numbers might seem like a nebulous metric that will inevitably be shot down by your employer the second you bring up the topic, the subsidiary also saw benefits from the “Work-Life Choice Challenge” to the company’s bottom line regarding overhead.

Having the offices closed for an additional day also help preserve electricity and office resources that included pages printed decreasing by 58.7% and overall electrical consumption sliced by 23.1% year over year.

4-day work weeks aren’t a new concept, but Microsoft’s meticulous productivity measuring offers further credence to the concept of a mutually beneficial adoption of the work structure for both employees and employers.