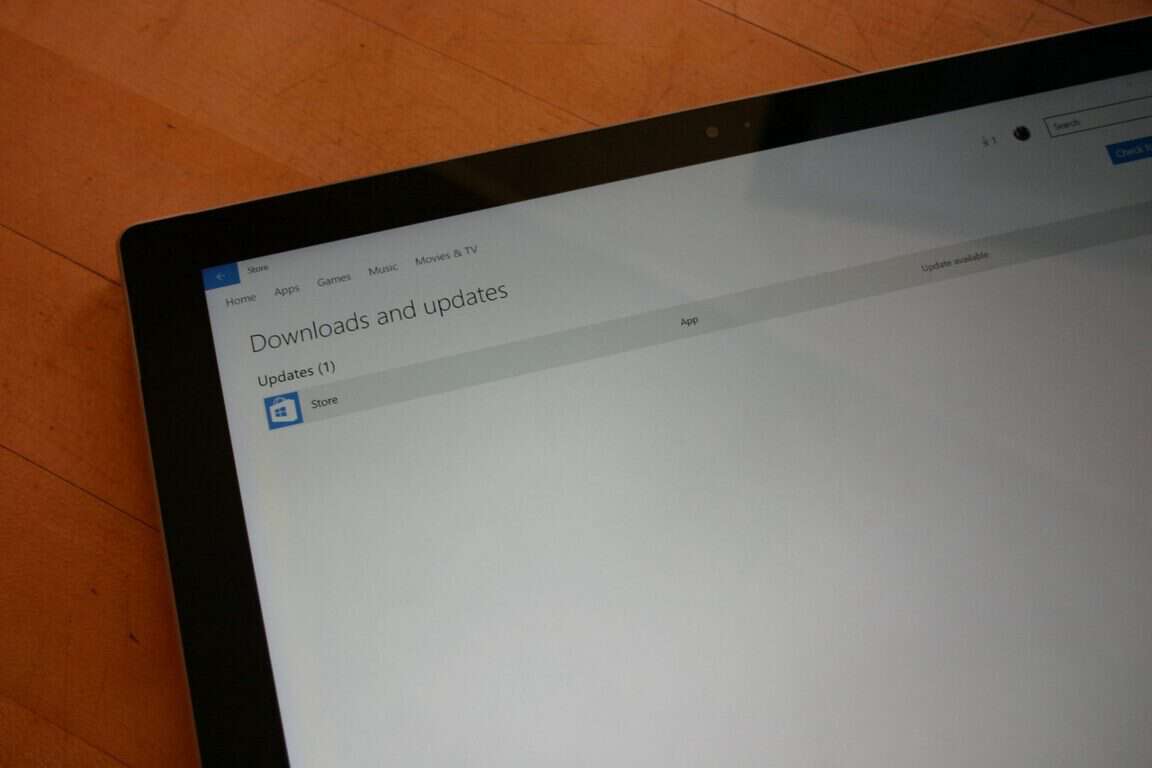 Hold on to your hats, folks, there's a new Windows Store update this morning (Pacific time, anyways) for Windows 10 and Windows 10 Mobile. If you don't have updates set to automatic and this one doesn't show up immediately, just hit "Check for updates" in "Downloads and updates." Be prepared for the usual Store shutdown during the update process.
The old version was 2015.8.25.1, and the new version 2015.9.9.2. Other than the change in version number, there are no obvious improvements with the app. And so it's probably safe to assume that we're looking at mostly bug fixes and performance enhancements.
Microsoft revealed earlier that it would not always be detailing changes changes in Windows 10 updates, but when it comes to apps, no changelog usually indicates minor under-the-hood changes. Hopefully this means the Store app is a little more stable, and less prone to stability issues than before.

Get money for getting your friends to buy selected Lumia handsets

October 6th Microsoft event to be livestreamed on Xbox and online