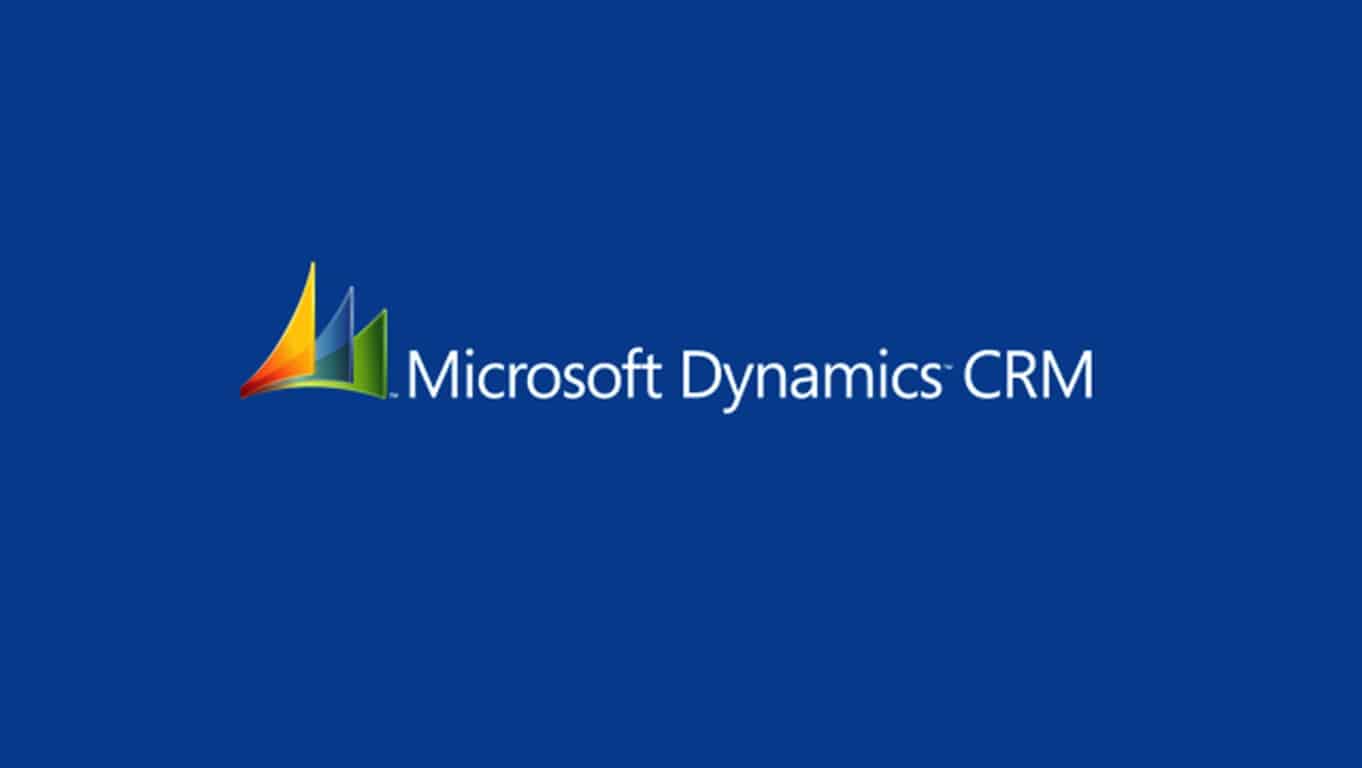 The Microsoft Dynamics Customer Relationship Management (CRM) 2013 brought with it major changes in the user experience compared to earlier versions of the tool set. This management software developed by Microsoft focuses mainly on the Sales, Marketing and Help Desk aspects of business. Microsoft has been adding to and enhancing the software since its release, for example, in July of this year, the tech giant acquired FieldOne Systems with the intention of integrating that company's technology into Dynamics CRM 2013.
To combat user confusion with all these changes, Microsoft has announced the release of a white paper to give solution providers an insight into the key design principles behind the refreshes. Microsoft also stresses that this document is intended to illustrate how best to take advantage of these principles in the implementation of a project.
This guide sets the stage for Microsoft Dynamics CRM 2015 which is due for a preview release sometime this Fall. Some Windows 10 users were having problems with Dynamics CRM and Microsoft claims that the Fall update will improve compatibility with the OS.
Microsoft is in a race with Salesforce, which is another CRM provider, to create the best CRM solution on the market. The company is competing well so far as they have won awards from CRM Magazine, deliver 80% time savings for farm associations and helped to rejuvenate the Borough of Newham in England.