Microsoft issues fix for the printer-related bug, you can now upgrade to the Windows 11 2022 Update - OnMSFT.com Skip to content
We're hedging our bets! You can now follow OnMSFT.com on Mastadon or Tumblr! 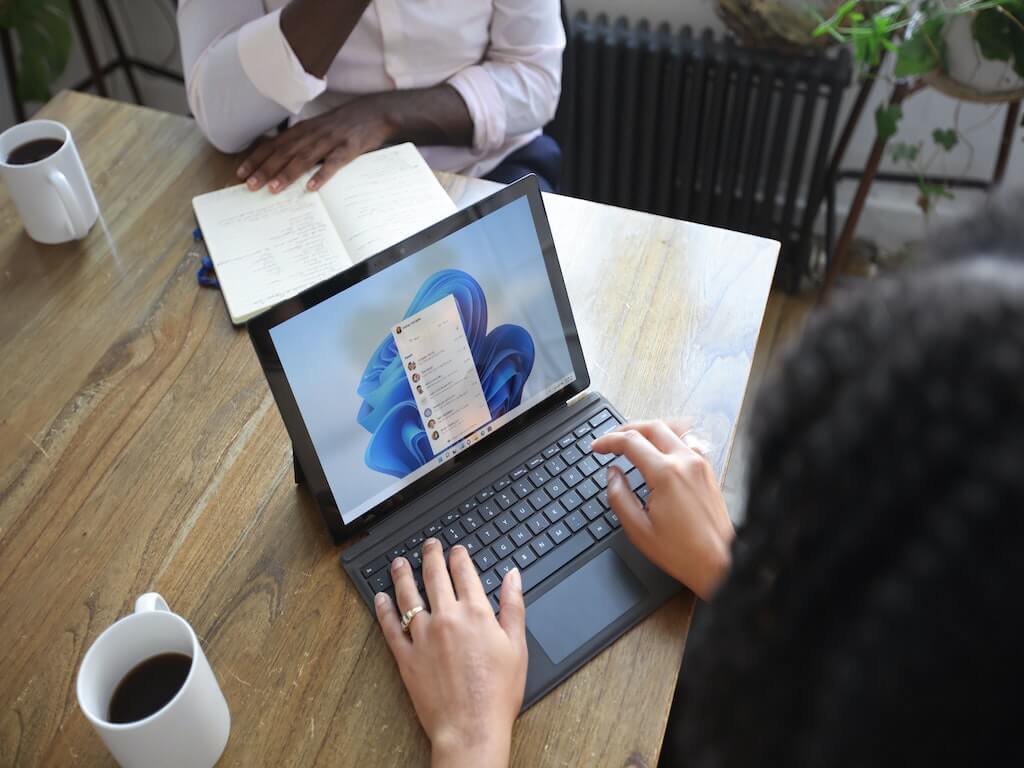 It's now well over two months since the Windows 11 2022 Update began rolling out. The update feature a ton of enhancements designed to enhance the user's experience. However, a few weeks in, a couple of users lodge complaints indicating that they were having issues with their printer drivers after installing this update.

As a result, Microsoft provided the users with a workaround. All you needed to do was uninstall any installed printers using Microsoft IPP Class Driver or Universal Print Class Driver from your device. This would in turn allow you to install the update. Consequently, Microsoft also placed a compatibility hold on all Windows devices with the affected printer drivers, thus preventing them from upgrading to the Windows 11 2022 Update.

Since then Microsoft has been making strides to ensure that it gets around this issue. Earlier in October, the safeguard hold the company had placed was updated to only safeguard Windows devices with printers using Microsoft IPP Class Driver or Universal Print Class Driver which currently only allow default settings.

Subsequently, Microsoft released a troubleshooter that would download and resolve this issue on affected devices running Windows 11, version 22H2 automatically. This would then lift the safeguard hold placed on the device as the issue with the installed printer is resolved, thus allowing you to download the Windows 11 2022 Update.

And now, Microsoft announced that they have resolved the issue:

Any printer still affected by this issue should now get resolved automatically during upgrade to Windows 11, version 22H2.

Did you encounter this printer bug while trying to install the Windows 11 Update? Can you download it now? Share your thoughts with us in the comment section below.

Support for the Microsoft Surface Go with LTE ending

SwiftKey for iOS makes its way back to the App Store