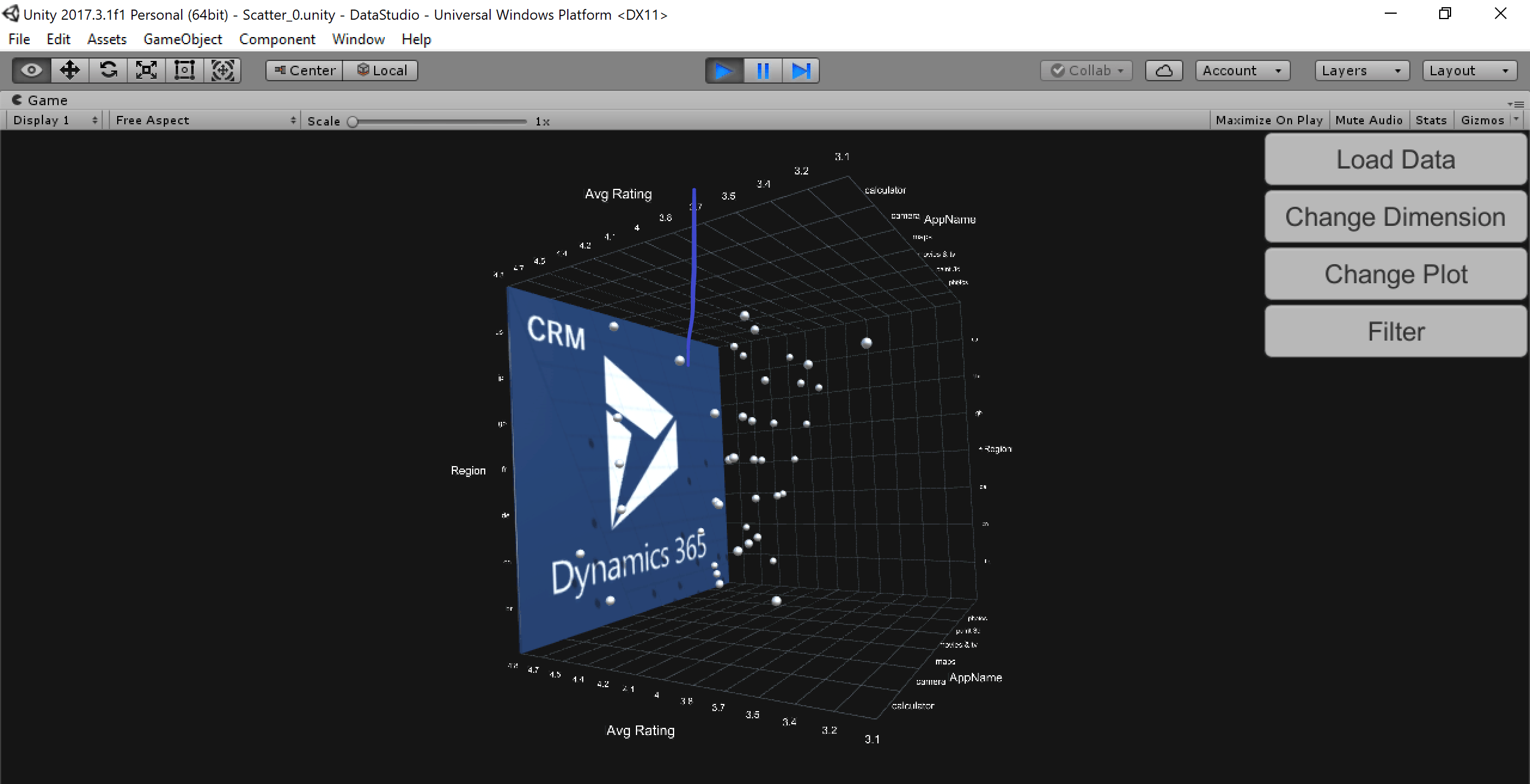 A team at The Garage in India has created a solution to display sponsored content in mixed reality scenarios. Think of it as outdoor advertising with billboards et al – but in the virtual world. It’s a progression from banner ads that we live with on the two-dimensional web of today.

The overall concept is advertising in the VR or AR space which works keeping the entire ecosystem (retainers, advertisers, and end consumers) in mind. The idea is to help developers make money by providing easy-to-use SDK to plug-in sponsored content in Mixed Realty scenarios.

I spoke to the person behind the project, Kiran, who’s a Group Program Manager at Microsoft India R&D. While I saw a demo of the same, Kiran was mostly cagey in responses. That was also because at this stage, “there are some things which are still getting implemented for a prototype and some aspects are primarily being experimented on or researched further to add new functionality.”

In the demo that I saw, the team presented an Office 365 visual with a 3D Excel graph with an advertising experience on top of it. It’s more of a regular virtual reality setup than a MR or AR experience at the moment.

The screenshot above shows how a 3D Mixed Reality surface looks with sponsored content placed on the wall surface. There is a graph that is plotted in 3D and the backside wall is an ad surface. The Dynamics 365 logo is an ad that can be replaced with any creative to be placed on the 3D wall.

Reena Dayal Yadav, Director for The Garage - India, mentioned that it was too early and very difficult to say how far these experiments will go. The team though had filed a patent for this project but did not disclose any further information on the same.

Like any Microsoft Garage project, there is a possibility that the project may go mainstream in the future or be suspended. It’s also worth pointing out that some of the Garage projects are adopted and integrated with existing products and service in the related space.