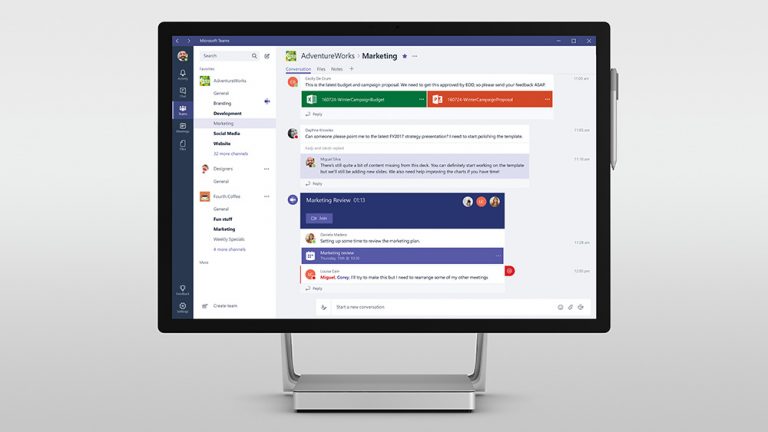 After announcing a new Dataflex brand for Microsoft Teams and Power Platforms products last month, it seems that the Redmond giant has now been forced to look for an alternative. As reported by ZDNet today, Microsoft has now edited its previous blog post to remove any mentions of the Dataflex brand, which had already been registered by a company named Data Access Corporation.

"Data Access Corporation has multiple, registered U.S. trademarks for our "DATAFLEX” brand software based on the first use in commerce in 1981. Accordingly, we were totally surprised by Microsoft’s use of our trademark for their new platform to easily build and deploy apps that they call “Microsoft Dataflex,” wrote Data Access Worldwide CEO Chip Casanave on July 21, adding that his company was "consulting legal experts for advice.”

With the new platform, Microsoft wanted to provide Teams developers an easy way to create apps and chatbots using an easy-to-use low code platform. "Users have the power of a built-in flexible database with a range of data types at their fingertips including relational, image, and file, so users can create business apps and processes within Teams without having to deal with back-end tech logistics,” the company explained on its Dynamics 365 blog last month.

Yesterday, Microsoft quietly updated that same blog post previously mentioning Dataflex to note that "A name will be selected which we will share in the coming weeks.” This isn't the first time that Microsoft ends up in trouble for its choice of brand names. Back in 2014, for example, Microsoft renamed its "SkyDrive" cloud storage service as "OneDrive" after being sued by British television broadcaster Sky UK a year before.