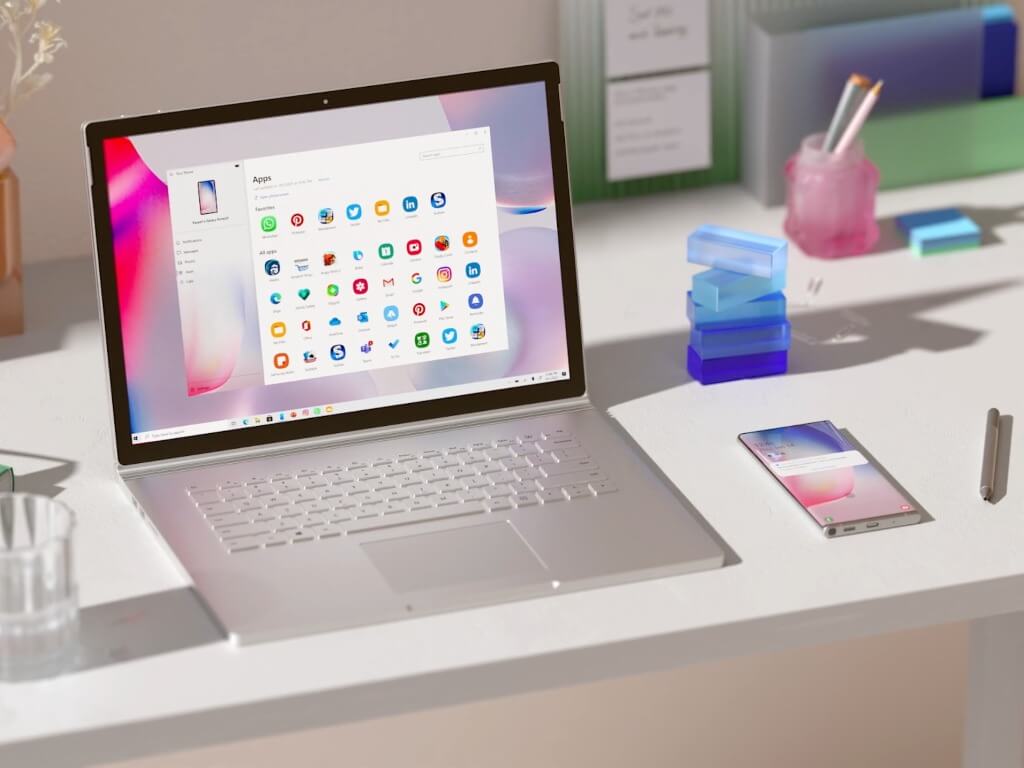 Microsoft is planning to update more old Windows icons in the upcoming “Sun Valley” design update for Windows 10 expected for later this year. The latest version of Windows 10 still ships with icons that haven’t been touched for decades, and Microsoft has already started to address this with redesigned by introducing redesigned File Explorer icons in the Windows 10 Insider build 21343 back in March.

There’s still a lot of work to be done across the OS, and the company quietly introduced newly redesigned icons in recent Insider builds. As spotted by Windows Latest, refreshed icons for the hibernation monitor and floppy drives, printers, memory, and more can be seen in the Shell32.dll file that ships with the latest Insider builds.

Many of the updated icons have been around since Windows 95, and it’s still too easy to encounter them in the various dialog boxes that pop up when using a Windows 10 PC. Users have been complaining about the OS’ lack of design consistency for years, but it certainly takes some time to update all the legacy components that still ship with Windows 10.

If Microsoft has yet to officially discuss the big “Sun Valley” design update that’s expected for later this year, traces of the new floating taskbar redesign have also been found in recent Insider builds. Earlier this year, a Microsoft job listing suggested that "a sweeping visual rejuvenation of Windows experiences” was in the pipeline, and we hope to learn more details at Microsoft’s
upcoming Build 2021 developer conference on May 25-27.

In addition to the “Sun Valley” design update for Windows 10, Microsoft is also working on Windows 10X, a new version of the OS that will ship on Chromebook-like devices targeting the education market. Windows 10X won't ship legacy Windows components such as File Explorer and legacy Win32 apps support, and we expect a lot of the design work that went into Windows 10X to eventually influence the soon-to-be six years old Windows 10.