Microsoft is testing new badges for Xbox games in your console's library - OnMSFT.com Skip to content
We're hedging our bets! You can now follow OnMSFT.com on Mastadon or Tumblr! 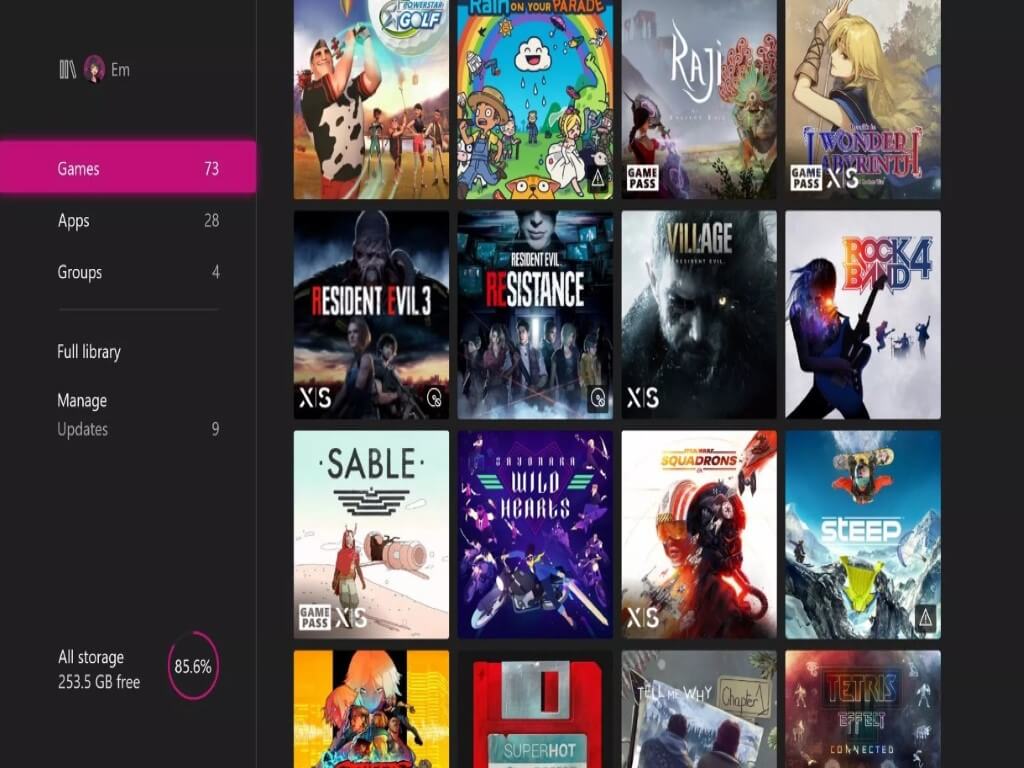 Microsoft is testing a new series of game badges on the Xbox OS. The Xbox badges are currently available to members of the Xbox Alpha and Alpha Skip Ahead Insider's programs.

The badges denote that a game requires a disc to play or is unavailable on the user's current console (Series X|S games on Xbox One, for example). This is an effort on the part of the Xbox team to make it easier to tell which games you can play, as engineering lead over at Xbox Eden Marie explained in a recent tweet,

In this screen, Resident Evil 3 and Resident Evil Resistance are disc installs where the disc isn’t currently inserted, Rain On Your Parade previously left Game Pass, and Steep belongs to a user that isn’t signed in (and this isn’t their Home Xbox). pic.twitter.com/yvxk3WAf7E

The badges will likely be released to the public soon in a future update once Insider testing is complete. In a follow-up tweet Marie added, "We've definitely got future improvements in mind. This was kind of a necessary first step."