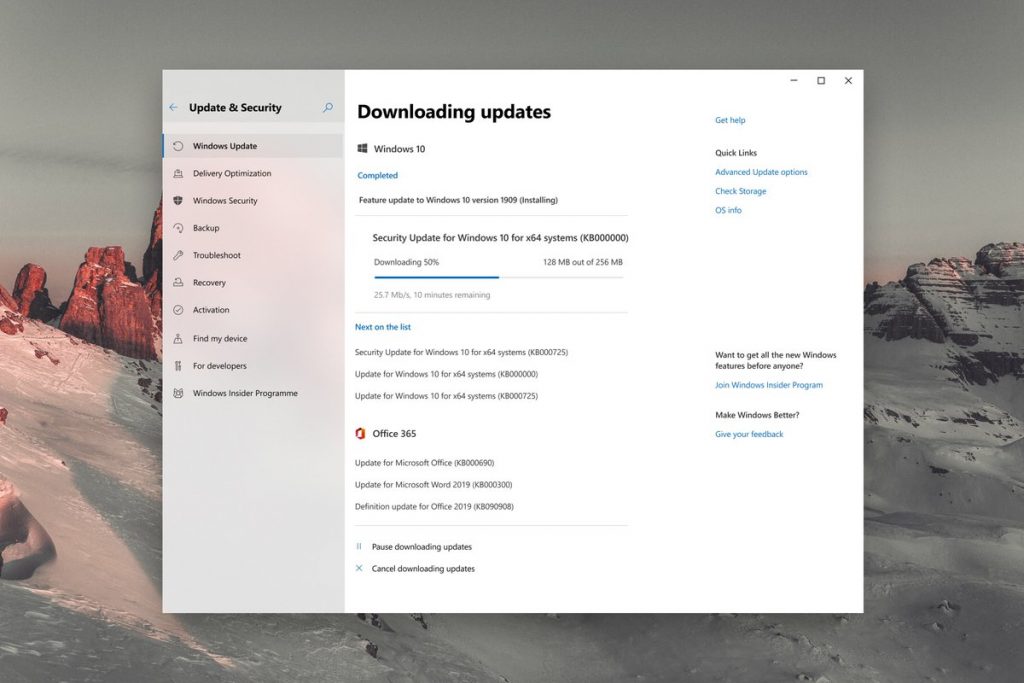 Microsoft announced earlier this week that it was making some changes to Windows Update to make the process of installing driver updates more seamless for Windows 10 users (via BetaNews). As Microsoft previously explained to Windows Insiders back in September, starting with Windows 10 version 2004 (20H1), Windows Update will automatically keep your drivers up-to-date, and optional driver updates will now appear in a new page under Settings > Update & Security > Windows Update > View optional updates. 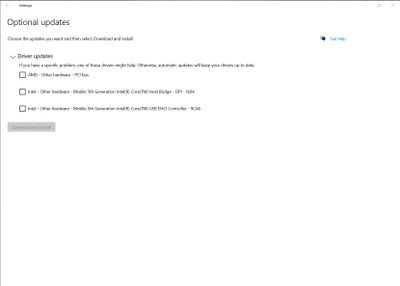 Another important change the company announced yesterday is for the Hardware Dev Center, with all partners now being able to publish driver updates as automatic. While some of you may not like the idea of automatic driver updates, the company says that publishers can still choose the “manual” delivery option. Moreover, driver updates that will be distributed automatically through Windows Update will actually roll out gradually to users, and that should allow Microsoft and its partners time to identify any issues during the process. 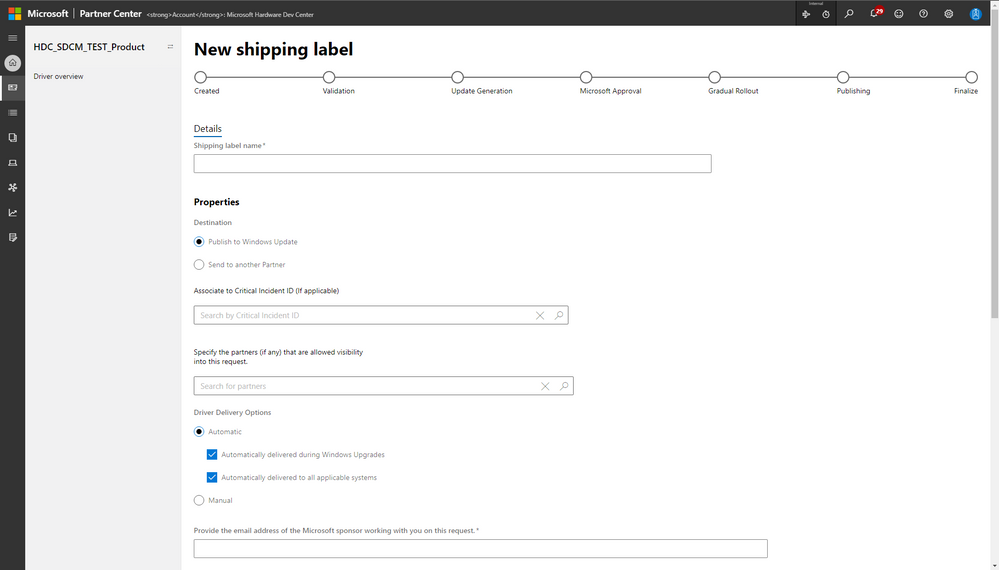 Here’s what Kevin Tremblay from the Microsoft Tech Community told me when I asked him more details about these changes related to the Hardware Dev Center:

All drivers published as automatic are subject to driver flighting, and gradual rollout. During these periods we are reviewing telemetry around the performance of the driver, and it’s effects on overall system health. We catch a lot of driver issues this way before they hit the Windows user base writ large. From an end user perspective we believe this will result in higher quality drivers (stable, performant) being delivered, and a better ability to stay current.

We are constantly watching and learning here based on the data we see coming back from the field. We’ll continue to make adjustments (as we have been all along) based on what we are seeing.

Keep in mind that these Windows Update changes will only affect Windows 10 20H1 and newer, and Microsoft has no plans to bring the new Windows Update experience to older version of the OS. “We believe that this new effort will enable our collective customers to get the highest quality, and most reliable drivers faster and with less friction,” the company explained, and hopefully this will lead to a more seamless experience for Windows 10 users.