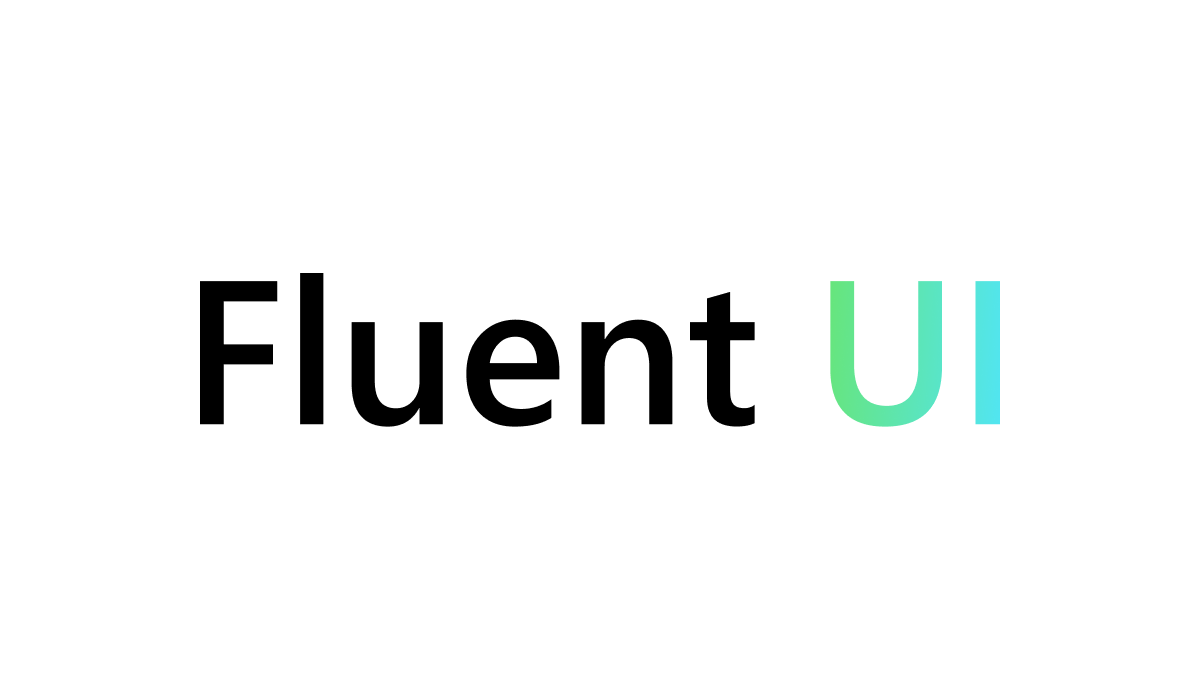 A few weeks ago we rolled out an updated version of OnMSFT.com, and as part of the update incorporated elements of Microsoft’s UI Fabric (color palettes, shadow boxes, iconography, etc.) into our revised design. At the time, although we were looking for elements of “Fluent Design,” the documentation was all about “Fabric.” Whatever, not unlike Microsoft to have two or more names for the same thing.

Today, however, Microsoft is announcing that it’s actually putting these elements of a fluent design system under a new name, “Fluent UI.” Soon, according to the developer.microsoft.com blog post, the UI Fabric GitHub repo will be renamed to Fluent UI. For now, developers won’t have to do anything more than understand that there’s a new name, their package names, etc. will remain the same.

Microsoft is undergoing these changes as they work toward a major release (version 7) of the soon-to-be Fluent UI system, “tentatively targeting summer 2020.” We expect to be (virtually) hearing more about Fluent UI and the upcoming changes at Build, and we’ll keep you posted.