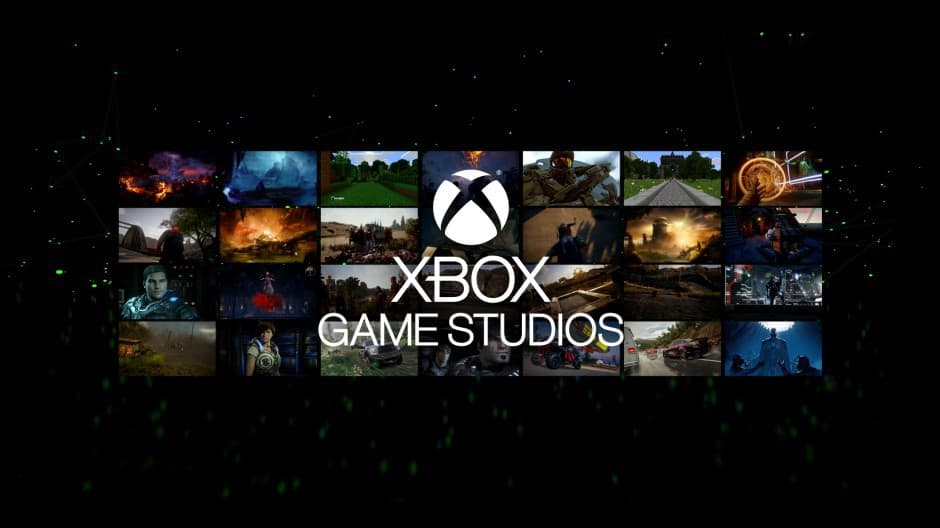 Nvidia’s GeForce Now game streaming service may not get as much attention as Google Stadia, PlayStation Now, or Microsoft’s Project xCloud, but it’s actually quite popular with PC gamers. The service is quite different from the competition as it allows consumers to connect their favourite stores like Steam and their own library of games using Nvidia’s cloud gaming servers.

Unfortunately, GeForce NOW requires game publishers to agree to let their games available for streaming in the catalog. And while Nvidia is currently working to bring over 1,500 games to the service, the company announced yesterday that Microsoft and other publishers like Warners Bros were pulling out their games.

"We’re transitioning as many games to GeForce NOW as possible over this time. For those leaving, we’ll give gamers as much notice as possible. Games from Warner Bros. Interactive Entertainment, XBOX Game Studios, Codemasters and Klei Entertainment will be removed from the service on Friday, April 24. We hope they’ll return in the future," Nvidia explained. 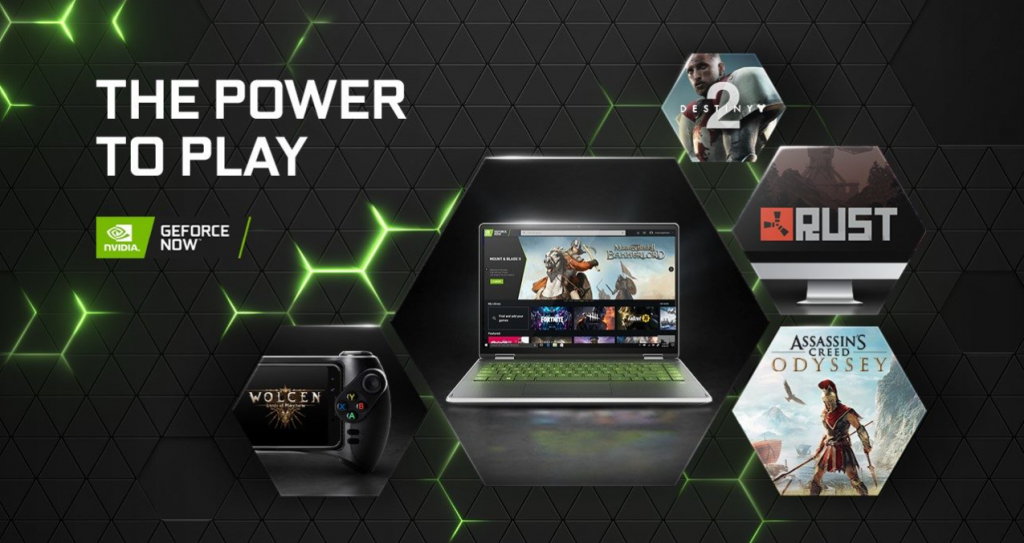 As you know, Microsoft’s Project xCloud game streaming service is currently available in public preview in select markets, and the service already includes both first-party and third-party games. Project xCloud is currently only available on iOS and Android, but it’s also coming to Windows 10 PCs this year. It's not clear if Microsoft is seeing GeForce Now as a direct competitor, but at a time when the Redmond giant is putting its games on rival platforms like Steam, the Epic Games Store, or even the Nintendo Switch, removing Xbox Game Studios titles from GeForce Now seems a bit curious.

Anyway, Nvidia is pushing forward with its game streaming platform, and the company is currently working with publishers and digital storefronts to improve the process of bringing new games to the platform. "Behind the scenes, we’re working with digital game stores so publishers can tag their games for streaming on GeForce NOW, right when they publish a game. This will help us bring more games to the library, quicker, as well as provide a more stable catalog," Nvidia explained.

This week's Deals with Gold feature Call of Duty: Modern Warfare and more