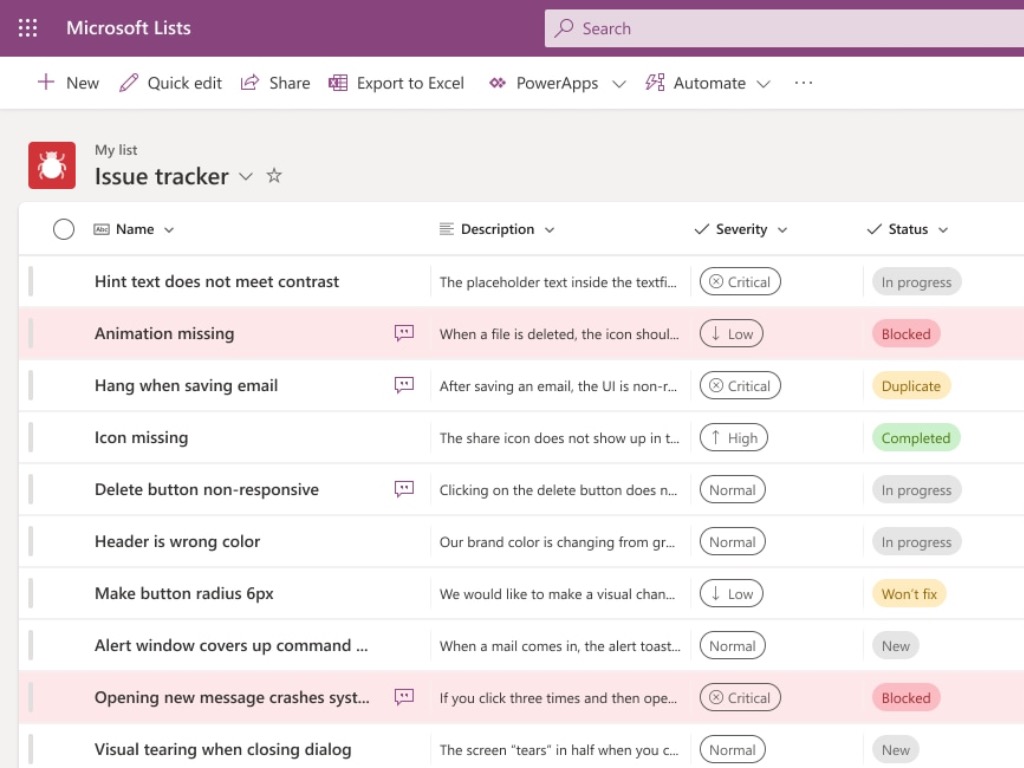 Microsoft kicked off its Ignite 2020 conference yesterday with lots of news about Azure, Microsoft Teams, and other Microsoft 365 apps. Microsoft Lists, the company’s new smart information tracking also got some love with a new Offline mode powered by a new intelligent sync technology codenamed "Project Nucleus."

If Project Nucleus will come to life first in Microsoft Lists later this year, the new sync technology could soon be integrated within many more Microsoft online services, providing a faster and better way to sync content from the cloud to web apps. Here’s what Jeff Teper, CVP of Microsoft had to say about the intelligent sync technology yesterday (via ZDNet): 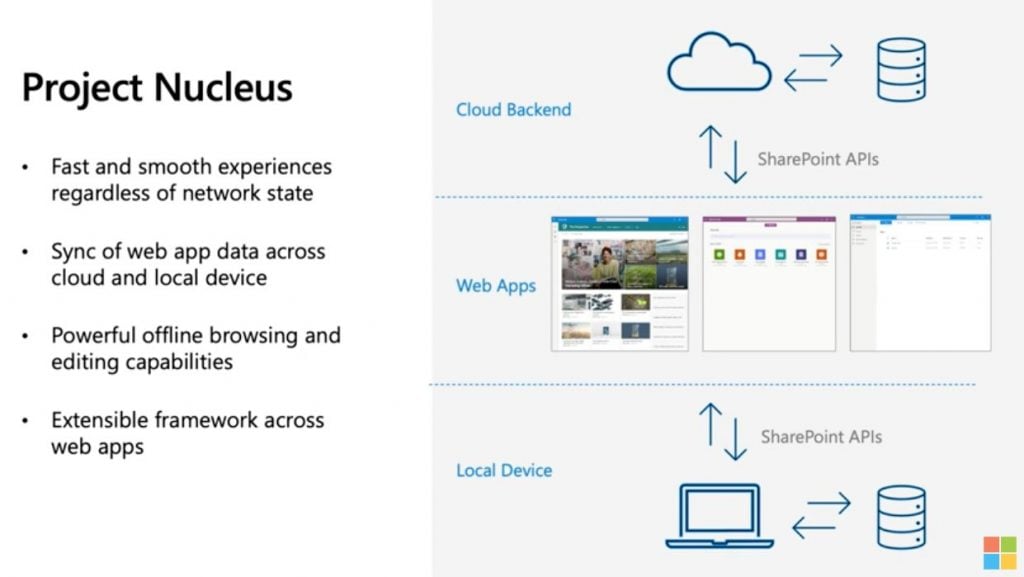 Work on Project Nucleus started last year when Teper and his team were looking for a new solution for improving the performance and reliability of web apps using large amounts of content. Microsoft already had some expertise with cloud syncing technologies thanks to its OneDrive and SharePoint services, and Project Nucleus is also leveraging the new offline capabilities offered by progressive web apps (PWAs).

We're looking forward to seeing how Project Nucleus will power offline lists in Microsoft Lists later this year. The new web app started rolling out back in July for Microsoft 365 customers along with the new Lists app in Microsoft Teams, and a preview version of Microsoft Lists for iOS is now available for early enthusiasts.

Ignite 2020: Microsoft Lists is getting an iOS app, offline mode, and more