Microsoft is one step closer to replacing diesel powered generators for datacenters - OnMSFT.com Skip to content
We're hedging our bets! You can now follow OnMSFT.com on Mastadon or Tumblr! 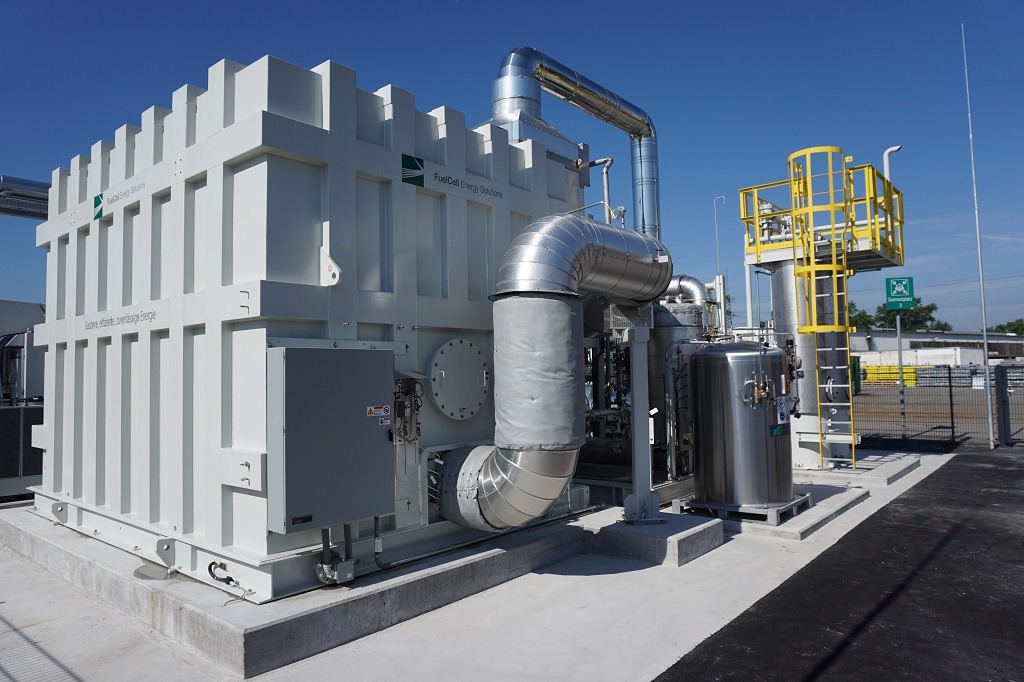 Microsoft recently announced the culmination of a two-year journey to make use of  250kw hydrogen fuel cells to power rows of its data center servers for up to 48 consecutive hours.

The technical feat comes as part of a grander carbon-negative initiative goal by 2030 set into place by Microsoft. While the use of diesel-powered generators by Microsoft and most of the industry are relegated to rare events of power outages, they do account for a rather expensive expenditure the rest of the time.

“They are expensive. And they sit around and don’t do anything for more than 99% of their life,” said Mark Monroe, a principle infrastructure engineer on Microsoft’s team for datacenter advanced development.

Not only is the use of hydrogen fuel cells a carbon-neutral emission, but the prices of fuel cells have come down to an economy of scale while offering a diesel-powered backup alternative.

In addition, estimated costs for PEM fuel cell systems for backup power generation at datacenters have fallen more than 75% since the demonstration at the National Renewable Energy Laboratory. If the trend continues, in a year or two the capital costs of fuel cell generators could be price competitive with diesel generators.

In addition, Microsoft is looking at the renewable energy aspects of transitioning to hydrogen fuel cells as a multifaceted strategy that will include generating electricity for the grid during downtimes, fueling hydrogen-powered long haul vehicles, and creating new sustainable energy infrastructures for the future.