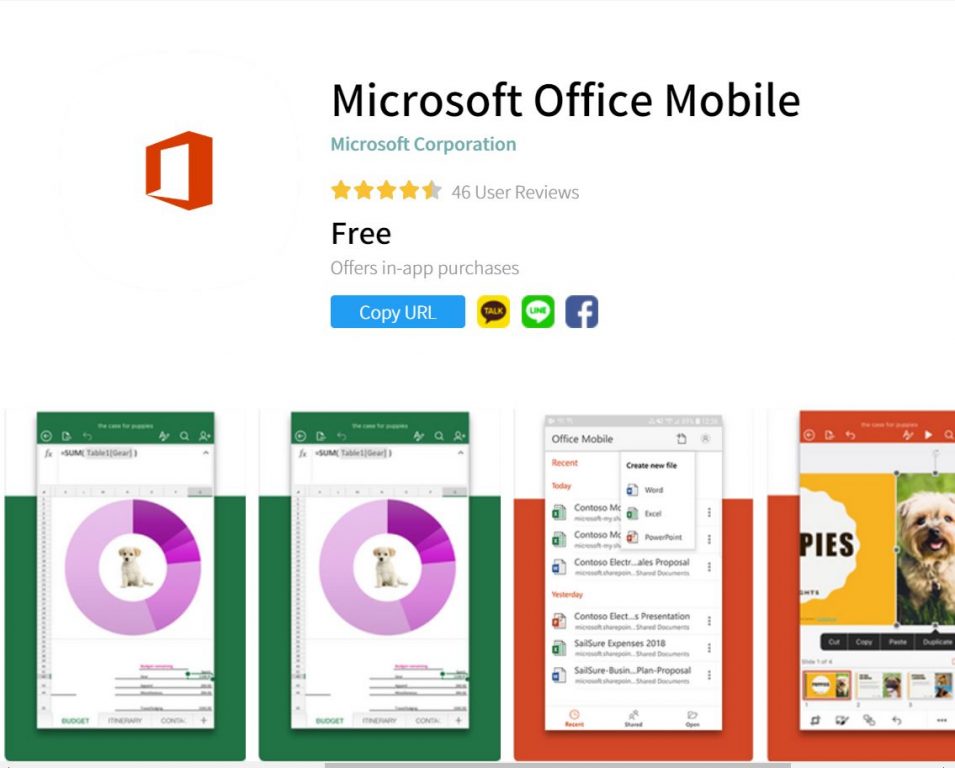 If you own an Android phone and happen to be a Windows 10 user you can visit the Google Play Store to download all the Microsoft and Office 365 apps and services you need. Microsoft, though, wants to make life a bit easier for users with Samsung Phones. According to Mary Jo Foley, the company is offering a slimmed-down single "Office Mobile" app.

This special "Office Mobile" app is apparently not available on the Google Play Store. Instead, it is what Samsung is pre-loading to certain Galaxy phones, and listing as a download in its Galaxy Store on Android. As the listing puts it, Office Mobile is basically a single one-stop-shop for everything Office needed, without the need for Office 365 subscription. It is, however, recommended to "unlock the full Microsoft Office experience with a qualifying Office 365 subscription."

As the app description puts it:

The trusted Microsoft Office apps that let you create, edit, view and share files are now available for download as a single convenient app. Office Mobile includes the complete Word, PowerPoint, and Excel apps to offer a convenient office experience on the go.

It would appear as though this app is apparently similar to Microsoft's original Office Mobile app on Android and iOS, which is no longer available for download. This original app pre-dated the dedicated Word, Excel, and Powerpoint apps which were launched on iOS and Android. An newer iOS version of Office Mobile could also be in the works, according to Mary Jo, but no word yet on a Windows version.

Xbox One October 2019 Update is out with Wish List notifications, new Events app, and more