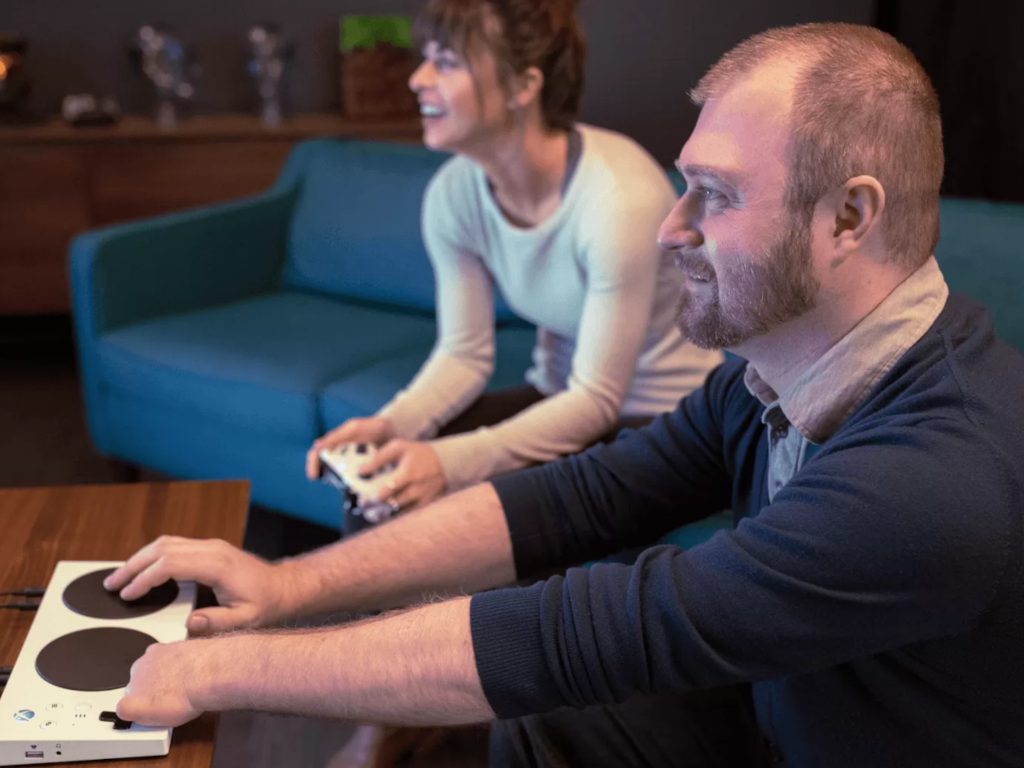 Microsoft's response to Sony's first-party gaming line up out of the gate is arguably softer than some fans would like, however, its response to gamers' accessibility needs at least feels strong and thoughtful.

Over the past few years, companies such as Microsoft, Apple, and Google have made public showings of their efforts to address inclusion, representation, and accessibility throughout their software and hardware experiences. In 2021, Microsoft is taking its accessibility efforts further by creating a uniform framework for its game developers to leverage when considering members of the Gaming & Disability Community.

At the end of January 2020, Microsoft and industry experts collaborated on the Xbox Accessibility Guidelines (XAGs) as a new "comprehensive set of best practices to support the gaming industry in driving accessibility efforts forward." 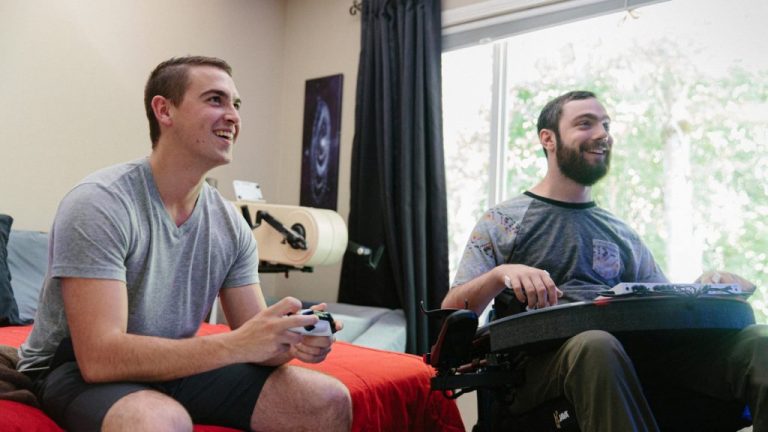 According to Microsoft's Xbox team, the end result is, "Developers now have the option to send Microsoft their Xbox or PC title and have it analyzed and validated against the recommendations provided in the XAGs. Where issues are found, they are noted with reproduction steps, screenshots, and other information to help the developer understand what aspect of a given experience may be challenging for certain gamers with disabilities."

Perhaps, even cooler than meeting Microsoft's increasingly stringent requirements for accessibility is that developers now also have access to those who are part of the Disability Community of gamers as early testers. Through XAGs, every test pass now includes members of the Gaming & Disability Community as actual real-world experiences to test use cases against to get more accurate feedback regarding their game and its development.

Microsoft is making strides in crafting gaming experiences for as many fans as it can get to the platform, but in the end, it's ultimately up to developers to provide the more meaningful and longer-lasting experiences to all fans of gaming, including those who rely on accessibility considerations.