Today, along with accessibility plans for Skype, Microsoft detailed some accessibility features coming with the next Redstone 4 featured update for Windows 10. The features have long been available for testing with Windows Insiders, and range from new Ease of Access settings page, an improved Windows Narrator, enhanced eye control navigation, and much more.

First and foremost, Microsoft is making it easier for users to find accessibility-related settings. The company combined various settings under one Ease of Access menu grouped by ability type. For instance, a user can find the ability to “make everything bigger” or “make everything brighter” on a new Display page in the Vision group. Other accessibility-related settings now in Ease of Access can be seen below. 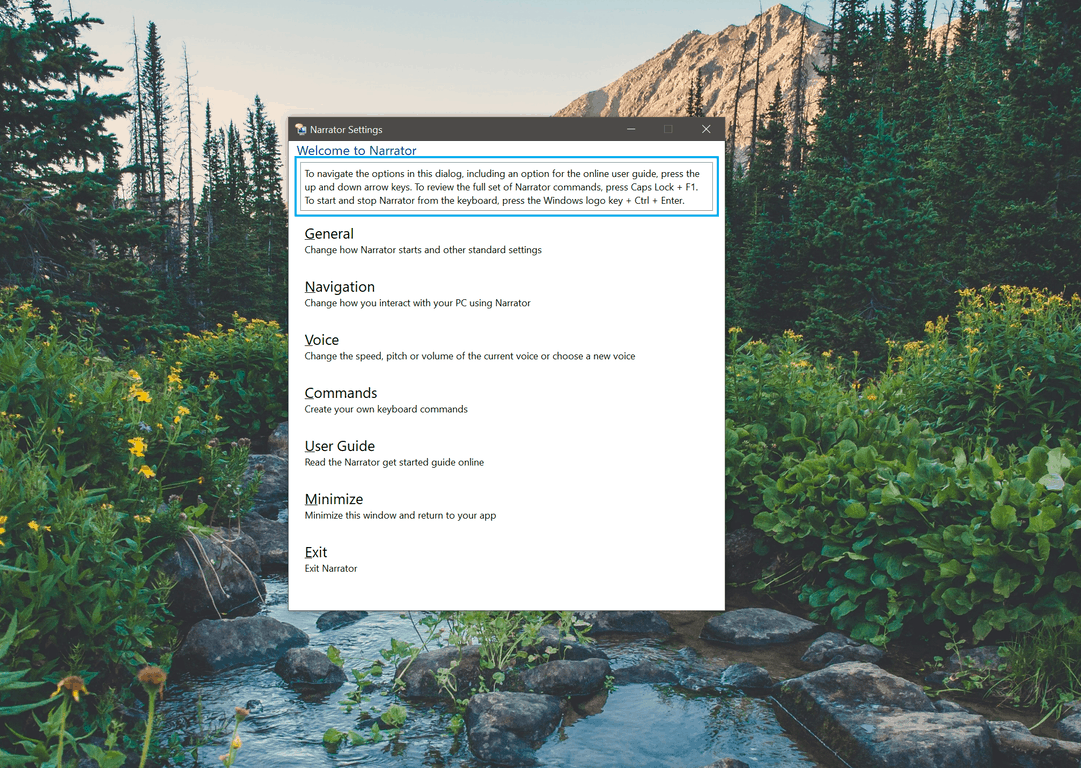 Finally, with the eye control improvements, Windows 10 users can soon expect easier navigation and left and right click capabilities, acceleration to common tasks, and the flexibility to pause eye control. Microsoft is also planning on adding more features to Learning Tools in Edge for ePub files, which break down complex words into smaller parts

Sea of Thieves and more: check out these new games for Xbox, coming this week