Microsoft is investigating display issues affecting some HoloLens 2 units - OnMSFT.com Skip to content
We're hedging our bets! You can now follow OnMSFT.com on Mastadon or Tumblr! 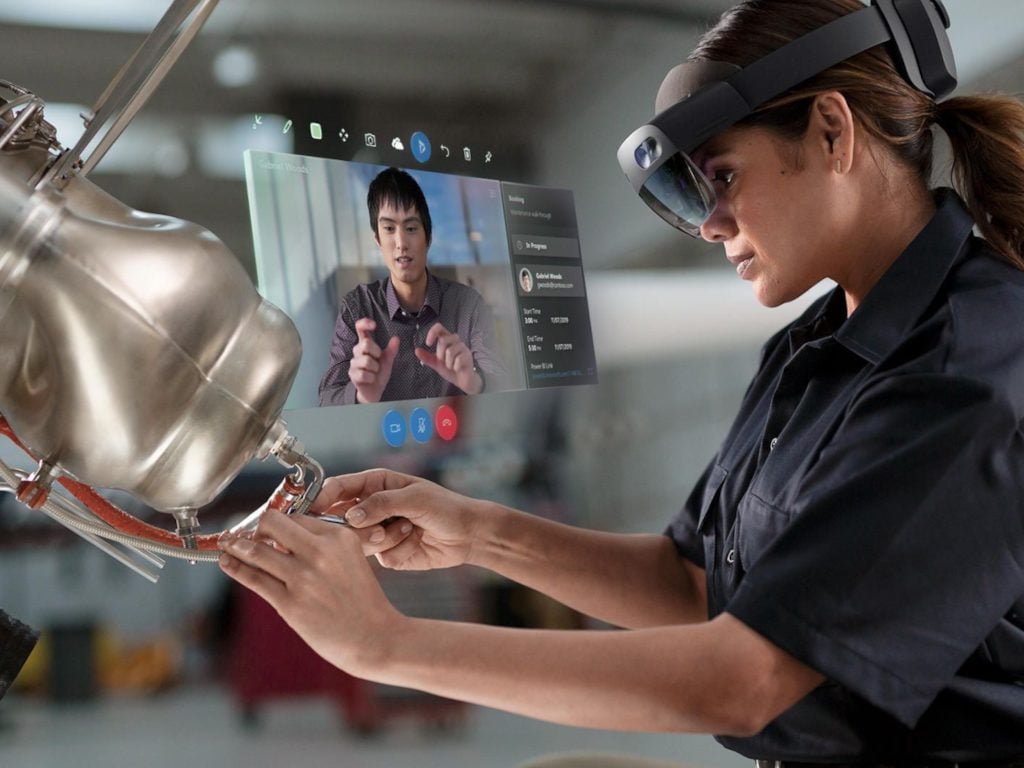 Microsoft’s HoloLens 2 mixed reality headset finally started shipping to enterprise customers back in November, more than six months after the company announced it at Mobile World Congress 2019. The new headset is a major upgrade over the first-gen device released in 2016, but it seems that some early units are affected by display issues that Microsoft is currently investigating.

With HoloLens 2, Microsoft addressed complaints about the narrow field of view on the original headset, and the company also changed materials to make the second-gen device much more comfortable to wear. HoloLens 2 also introduces a new hand-tracking technology which allows users to seamlessly manipulate holograms without any of the complex hand gestures that were necessary on the original HoloLens.

“We are aware of reports from some developers experiencing issues with their displays,” a Microsoft spokesperson told VentureBeat, “and we’re working closely with them to understand the underlying cause.” Some early adopters have shared pictures of display issues with their HoloLens 2 headsets on Twitter and Reddit, and HoloLens inventor Alex Kipman himself responded to one of these tweets from a user seeing rainbow-like artefacts when using his headset, and Kipman that the "Team is fully leaned in and listening."

Part1: Friends, we have a binocular system that forms an image at the back of your eyes not in front of it. Eye tracking is fully in the loop to correct comfort which also includes color.

Part 5: if you are having issues experiencing our product, first our apologies, second please get a hold of us ([email protected] is your friend) and let's engage on how we can solve your issues. Team is fully leaned in and listening.

It’s not clear if these display issues are really widespread, but it’s apparently not easy for developers and companies to get their hands on the new $3,500 headset. In a Reddit thread from last week, multiple users complained about struggling to get the headset through official Microsoft resellers and recommended to get customized versions from Trimble and VisualLive instead.

The Elder Scrolls Online: Greymoor content is now available for Xbox One players

BT to bundle Google Stadia with some of its broadband plans