Microsoft is in talks to invest in Indian gaming platform Zupee - OnMSFT.com Skip to content
We're hedging our bets! You can now follow OnMSFT.com on Mastadon or Tumblr! 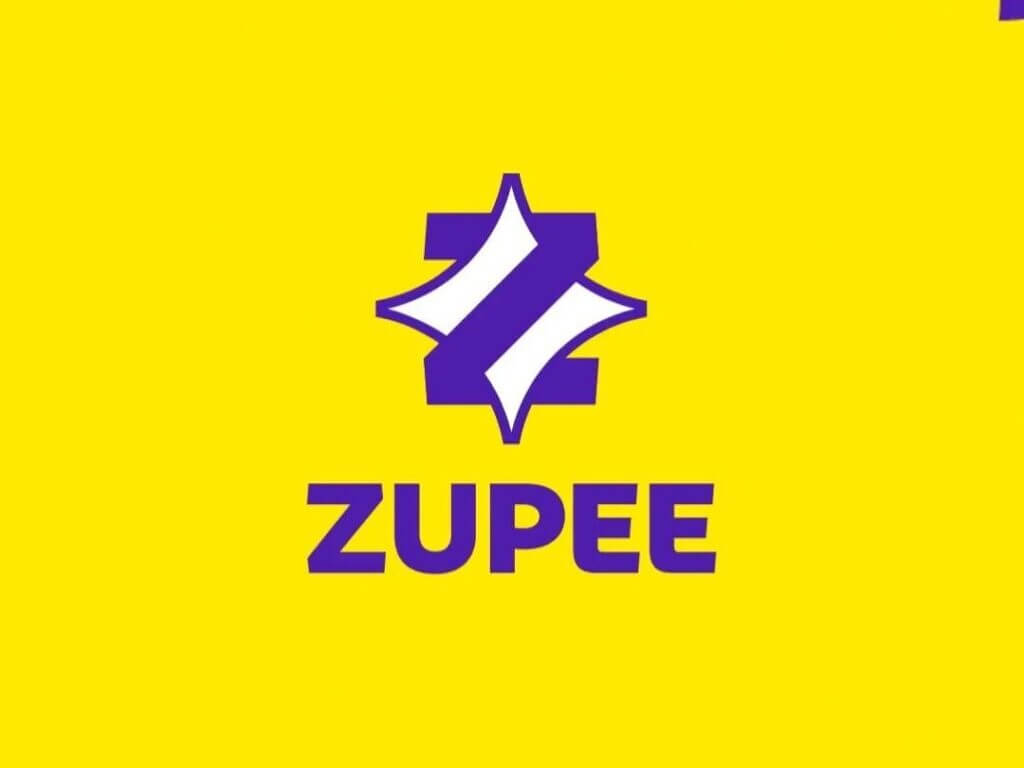 TechCrunch has reported that Microsoft has been in talks with Zupee to possibly lead a funding round of over $100 million. This with the aim to help the Indian cloud services company to expand to overseas markets.

To be clear, no agreement has been reached as of yet, and there is a very good possibility it will not come fruition at all. Neither party has made any public comments concerning the potential partnership.

Zupee is India's leading gamification and skill gaming platform that gives incentives to the users for playing, improving and succeeding. Zupee epitomises #MakeInIndia for the world.#LearningBhiEarningBhi pic.twitter.com/zl5t6w38z6

Zupee is a startup based in New Delhi. It is a cloud-based, play-to-earn casual gaming platform with over 70 million downloads and a valuation of $600 million. The platform features casual board games such as ludo, carrom, snakes and ladders, etc. If the deal should go through, it could mean the integration of Microsoft's Azure cloud service with Zupee.