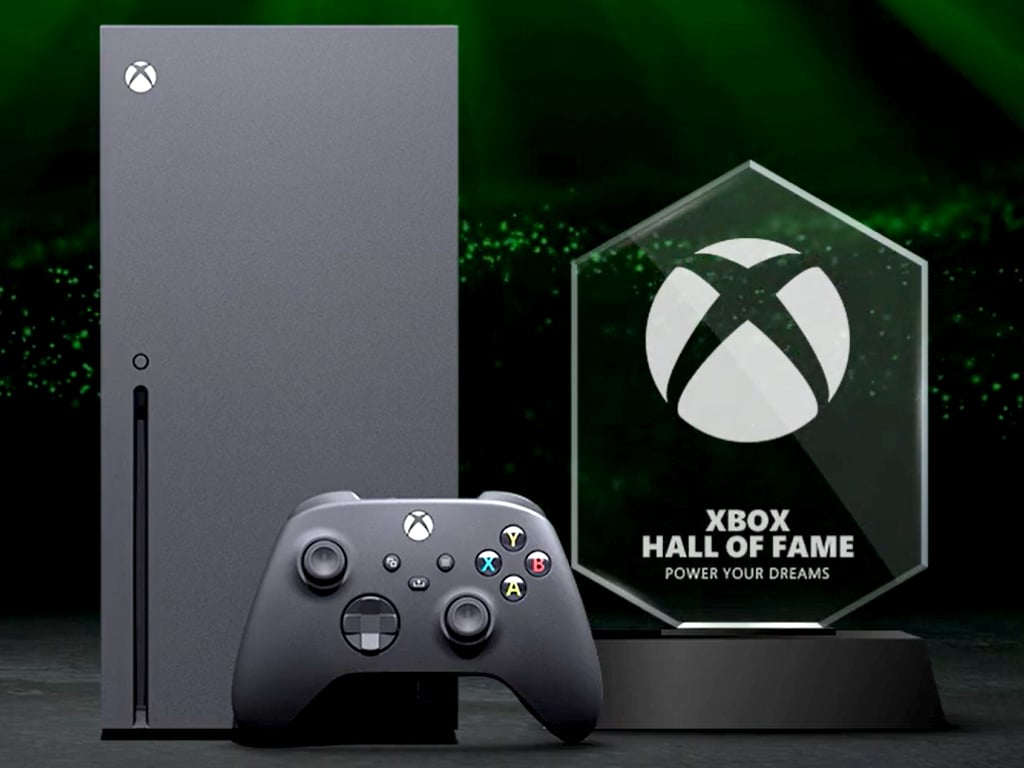 Microsoft today announced a special Xbox Hall of Fame promotion, a competition designed to reward those Xbox One enthusiasts for all of their gaming over the current console generation.

Any Xbox users can participate simply by going to this website and logging in with the same Microsoft account that they use on their console. Those with the most Xbox Achievements, highest Gamerscore, or most-played Xbox Game Pass titles have the potential to win an Xbox Series X console, a special Xbox Hall of Fame trophy, and other prizes such as Xbox merchandise.

A number of Xbox Trials tasks are also available to complete for those who don’t see themselves as being in the top of the above categories. Gamers in a wide number of countries such as the USA, Australia, New Zealand, Mexico, and others are able to participate.

Full details and rules can be read here.

As an added incentive, everyone who registers will earn one Microsoft Reward point for every Gamerscore earned between October 1st through to the 19th. The limit is capped at 10,000 Microsoft Reward points but that’s still pretty good as that many points can be redeemed for around $10 in gift cards.

Are you going to enter? Do you think you stand a chance of reaching Xbox Hall of Fame status? Let us know in the comments below and then follow us on Pinterest and Twitter for more Xbox gaming news.