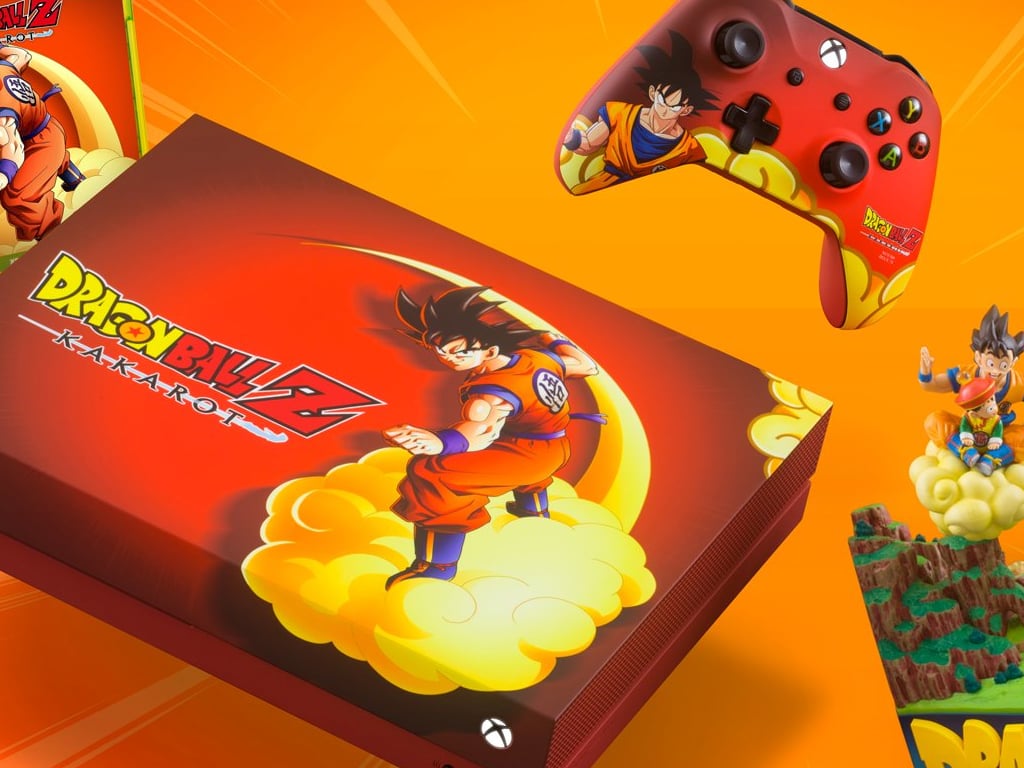 Microsoft is currently giving away a super-rare Xbox One X console and controller with unique designs inspired by the Dragon Ball Z Kakarot video game.

The competition is open to residents of the United States and Canada (with some exceptions) and all interested gamers and anime fans need to do is retweet the tweet below.

If there was ever a time to summon Shenron it’d be now. RT for your chance to win. #DBZKakarotSweepstakes

The creation of special Xbox One consoles isn’t anything new to Microsoft as the company often makes new designs for special promotions, events, or competitions. One of the more recent ones was the G.O.A.T. Xbox One X that was given away last year.