Microsoft is fixing weird My Little Pony Xbox One bug - OnMSFT.com Skip to content
We're hedging our bets! You can now follow OnMSFT.com on Mastadon or Tumblr! 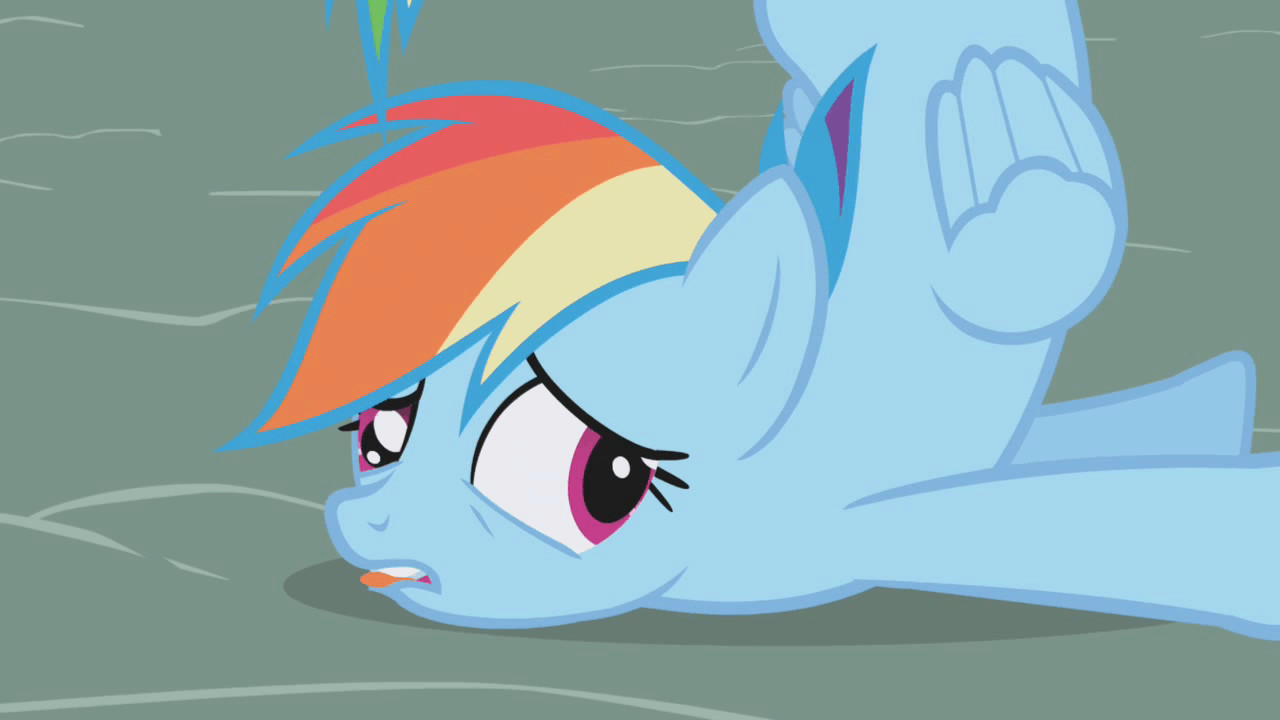 Xbox One users have been greeted with a rather Equestrian error message this morning. The strange "mock error" that popped up confused many who encountered it on the Xbox Store.

"This would be some long description about the error. Read it and weep! If you haven't looked up this phrase on the internet, please do! You will find a My Little Pony episode called 'Read It and Weep.' Cloudchasers and Wonderbolts, you'll never be forgotten!"

The error message is a clear homage to the four legged friends in the animated series My Little Pony. In the mentioned episode, Rainbow Dash has an accident while flying, an event that is often coined as 'Rainbow Crash' by fans.

While a strange way to find out that people at Microsoft are into MLP, the error isn't one that should concern users, it seems. Mike Ybarra has confirmed that the error is a test string and should have never seen the light of day, not to the public anyway (via VG 24/7).

Fix will be in tonight, sorry about that. Test string that shouldn’t show up.

Does this mean that the people behind the scenes at Microsoft are bronies? We'll let you decide that for yourself, but the test message should be fixed to its rightful place by tonight.

Poll: were you expecting a Windows 10 on ARM update for your Windows Phone?