Microsoft is featuring ads in Windows 11's sign-out menu - OnMSFT.com Skip to content
We're hedging our bets! You can now follow OnMSFT.com on Mastadon or Tumblr! 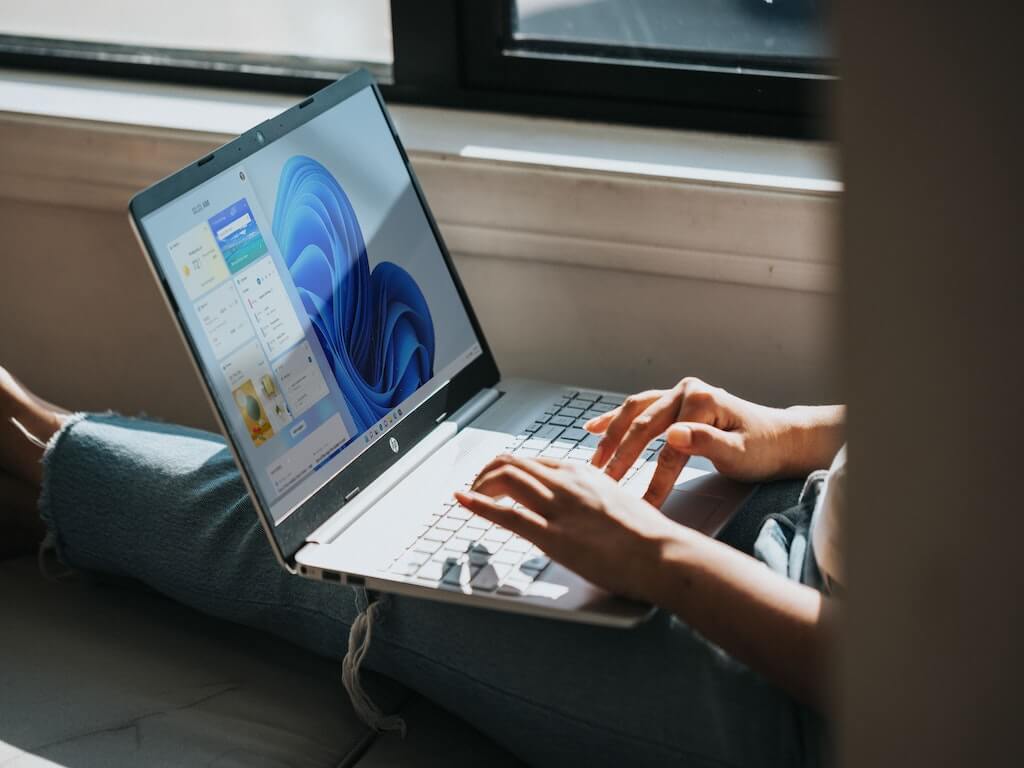 In the recent past, we have seen Microsoft promote some of its products in Windows 11. For instance, when the company started showing ads for Microsoft 365 to Office 2021 users, offering discounts for Microsoft 365 Family plan subscriptions. We've also seen the company bring ads and promos to the Microsoft Store during Build 2022, in a bid to help developers expand their reach while simultaneously making it easier for them to connect with customers.

While the move to incorporate ads in Windows has not been received well by users, that does not seem to be slowing Microsoft on that front. The company has now started promoting its products and services via the Start menu.

Do we really need to stuff OneDrive promos in the user session flyout? Anything for that sweet sweet KPI 😭 pic.twitter.com/ZsQGmkntDS

As per the screenshots attached to the Tweet above by Albacore, the ads seem to predominantly feature in the user-switching/sign-out section of the Start menu promoting both Microsoft accounts and OneDrive products and services. The services encourage users to sign up for Microsoft accounts and back up their files using OneDrive.

Bleeping Computer has a hunch that this could be a feature that Microsoft is currently A/B testing because not everyone has seen or been able to access these ads. Share your thoughts with us in the comment section below.

Here's the latest feature that Microsoft is testing on Edge Canary