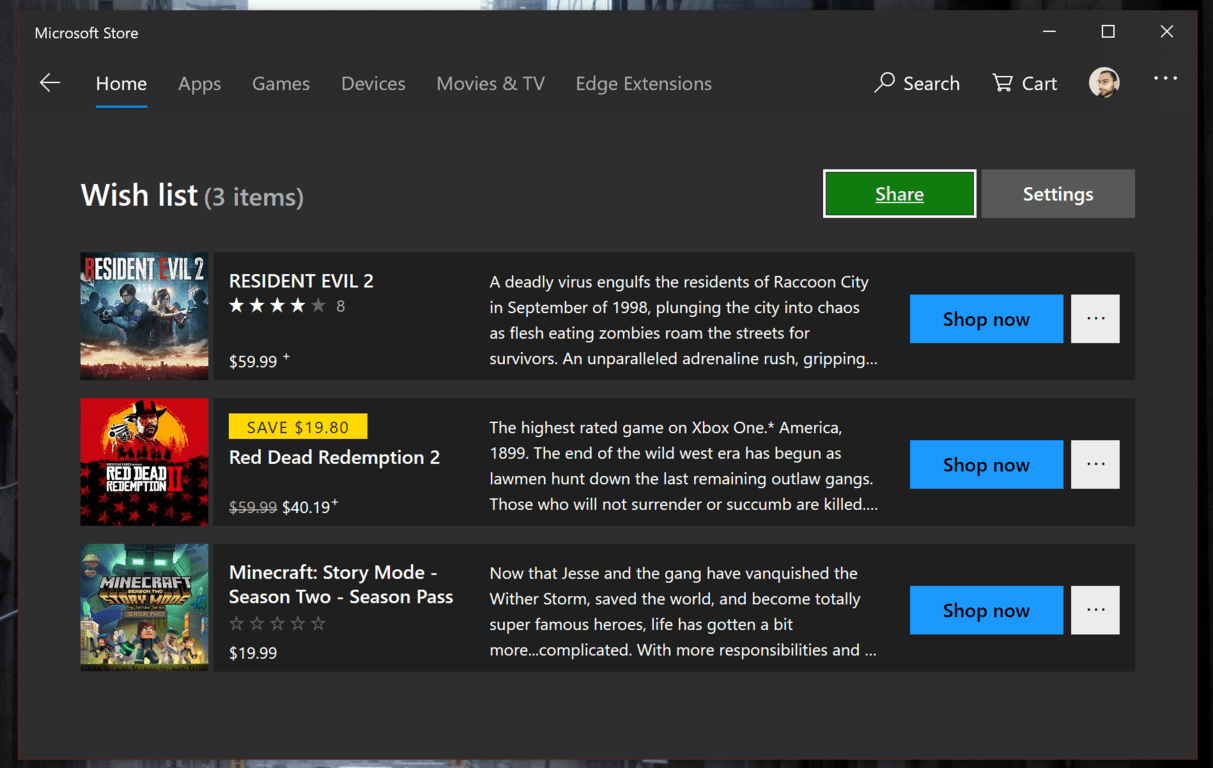 Microsoft is looking for ways to make the Wish List feature on the Xbox Store more useful for Xbox users. The company has started testing sending Xbox Live notifications to users when Xbox games in their Wish List are currently on sale.

Reddit user xektor17 shared the following screenshot of an Xbox Live notification informing him that the Red Dead Redemption 2 game he added in his wish list was being discounted during the current Xbox Spring Sale (via Windows Central). Xbox’s Major Nelson confirmed in the Reddit thread that the Xbox team was “testing this out with a small group of folks.”

Xbox just notified me that a game on my wishlist is on sale! from xboxone

Microsoft is already using Xbox Live notifications to notify Xbox gamers about new Xbox Game Pass releases or share other Xbox-related news. The good thing is that these notifications can be seen in the Xbox app for Windows 10, iOS and Android, so users can see them when they're away from their consoles.

Do you have many games in your Xbox Store Wish List, and would you like to get personalized notifications when they're on sale? Sound off in the comments below.

Microsoft on Google Stadia: "They don't have the content"