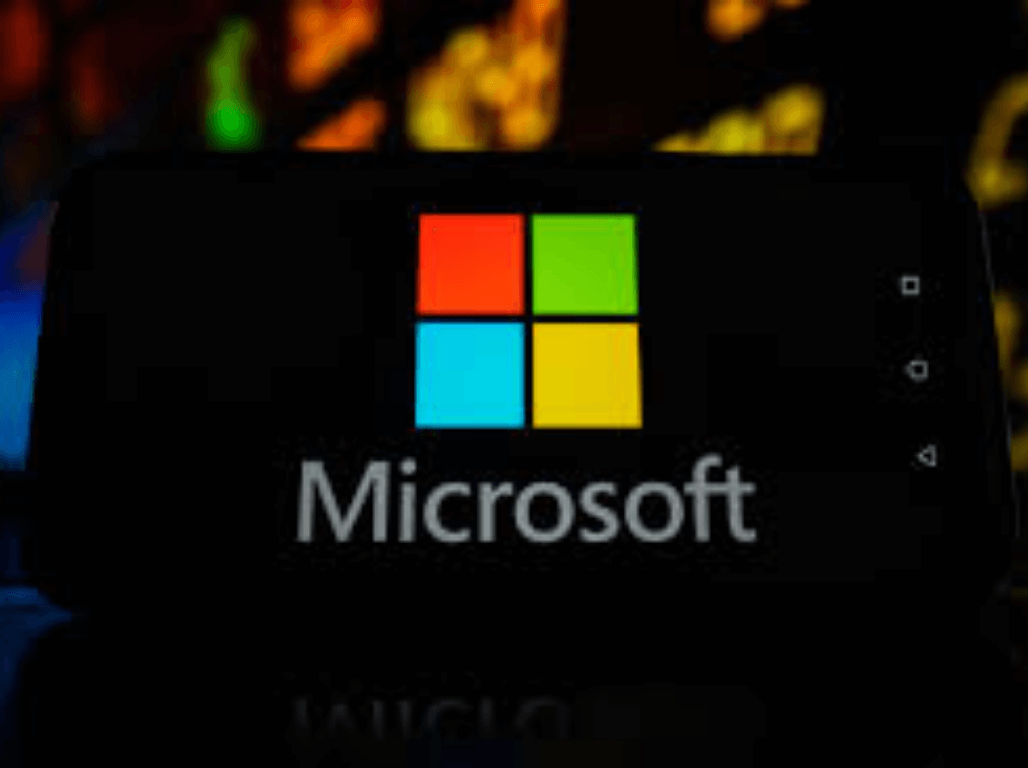 Earlier last year, Microsoft indicated that it had plans to build 50-100 datacenters annually. And as it turns out, it is well in its way, through an announcement made earlier today, Microsoft confirmed that there were plans underway to set up a new datacenter region in Southern Finland, which will feature Azure Availability Zones, networking, cooling for additional tolerance to data failures, and unique physical locations equipped with independent power.

This venture will be part of the already existing 60 regions that are part of Microsoft's worldwide network of cloud computing infrastructure. It will cater to Finland's ever-growing demand for access to fast and reliable Microsoft services.

The move is expected to positively impact Finland by accelerating the digital transformation, which will ultimately generate over €EUR17.2 billion in new revenue coupled with IT job opportunities. "Once live, public sector institutions, enterprises, small businesses, and individuals will be able to benefit from Microsoft’s world-class enterprise-grade security, privacy, and compliance services with ultra-low data latency and the ability to store data in Finland," said Microsoft in a press release.

Microsoft's partner, Fortum, also talked about the environmental impacts of its new data center. Finland will be able to tap into the energy generated from Microsoft's activities in the region. Through the collaboration with Fortum Corporation, the waste heat produced will be turned into district heating which will serve both Espoo, Kaunianen, and Kirkkonummi's municipality.  With that said, it is considered to be the world's largest waste heat from data centers.

“Developing solutions for global challenges together with partners is a strategic priority for Fortum, and we are proud to embark on this exceptional journey together with Microsoft. By tapping into waste heat from datacenters, we can provide clean heat for homes, businesses and public buildings in the capital area of Finland and reduce up to 400,000 tons of CO2 emissions annually. This is a significant and practical step for a cleaner world,” says Markus Rauramo, President and CEO of Fortum.

Recycling of the district heating combined with other elaborate measures will aid in reducing Carbon Dioxide emissions, which is a top priority for Espoo. By 2025, Microsoft plans to execute power purchase agreements equivalent to 100% of its energy needs.