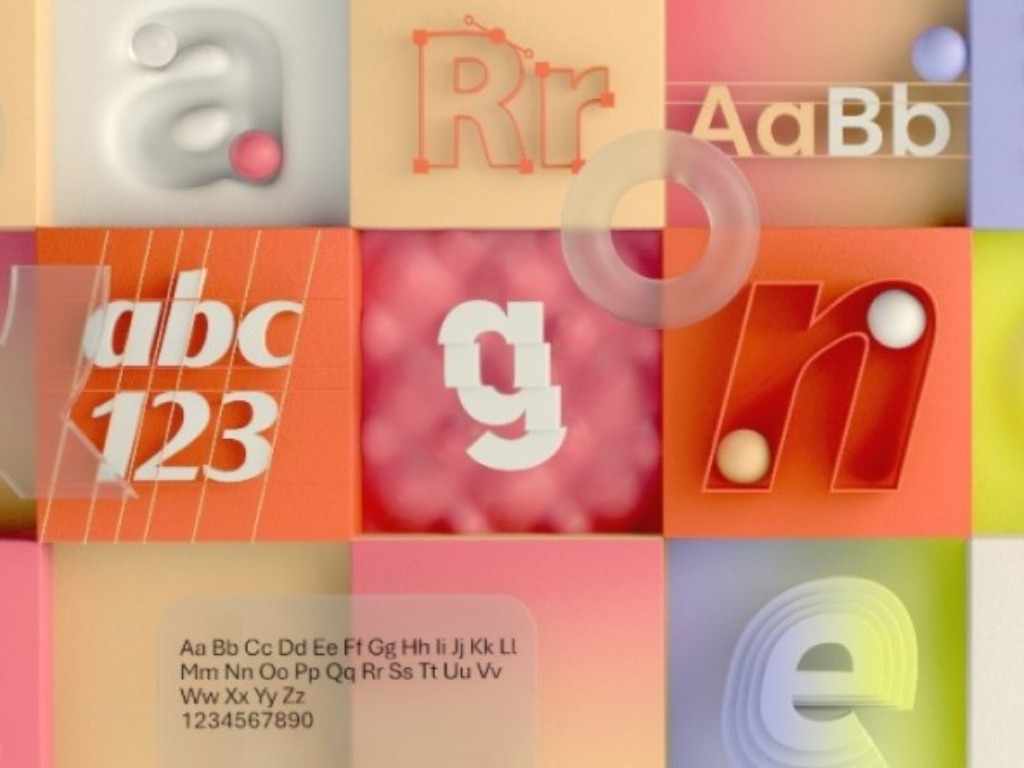 Microsoft is looking for a new default font for its Office apps to replace Calibri, which the company has been using as its default Office font since 2007. This will be a first in the history of Office, but the software giant is going to ask users to choose the next default font between five brand new fonts that the company revealed today.

The five new fonts are named Tenorite, Bierstadt, Skeena, Seaford, and Grandview. "The new fonts span the various sans-serif styles: humanist, geometric, swiss-style, and industrial,” the company explained. You can see new fonts in the slideshow below. 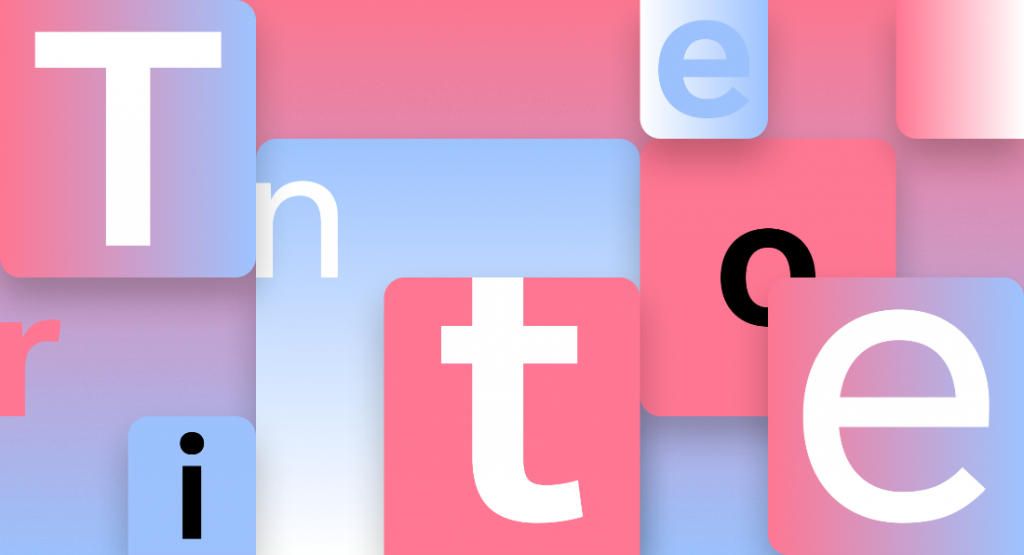 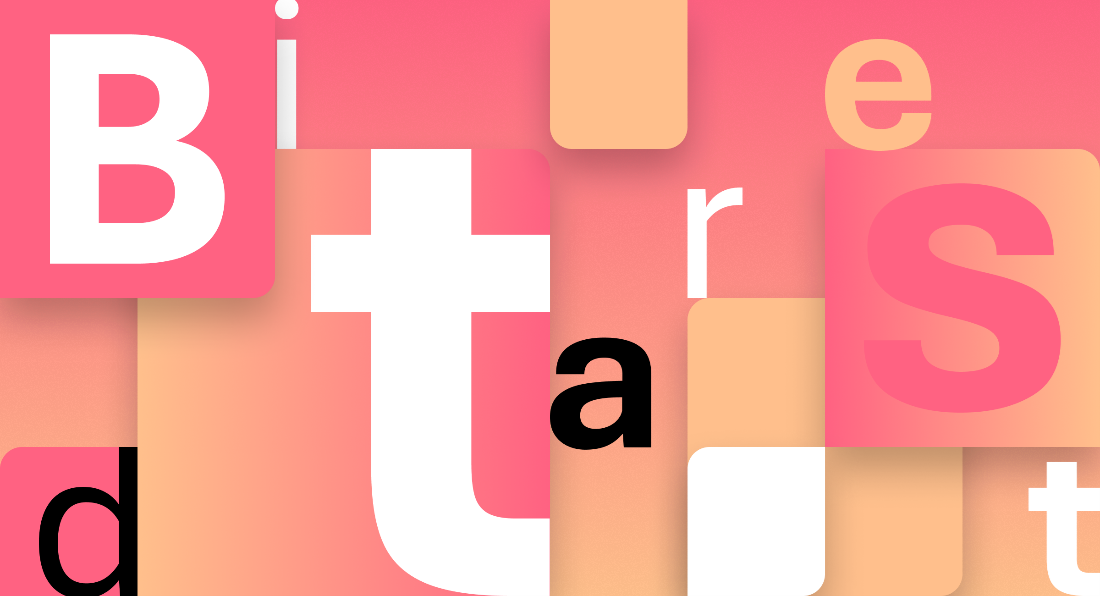 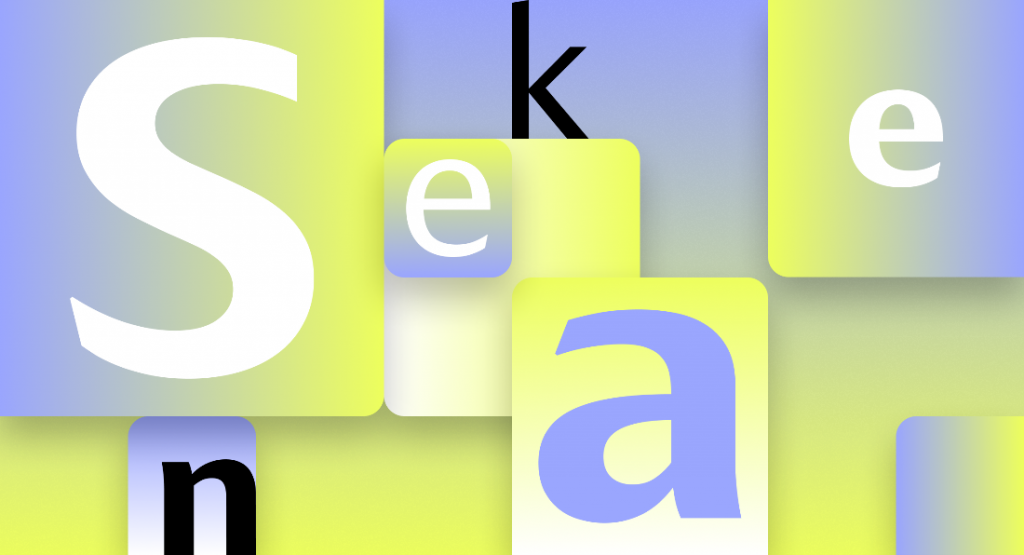 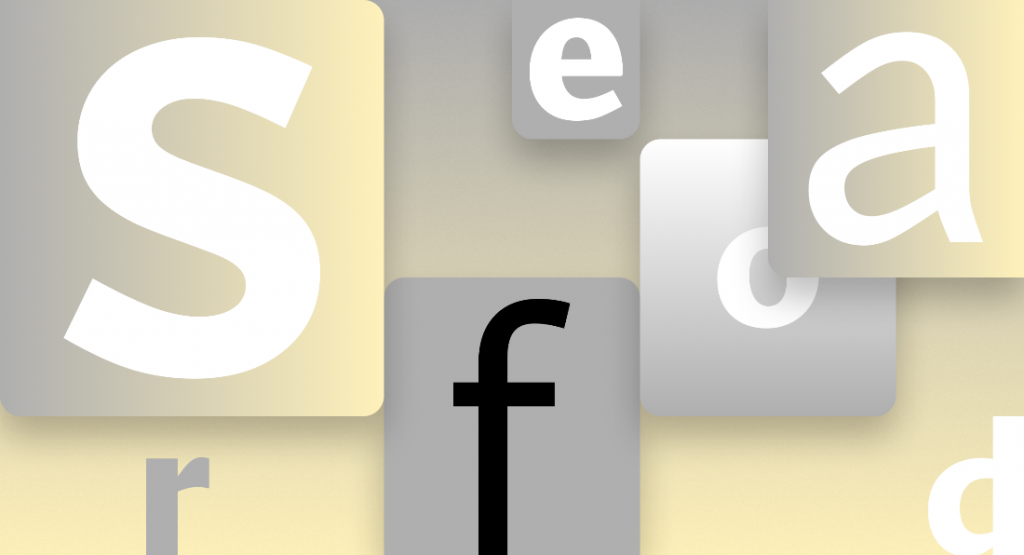 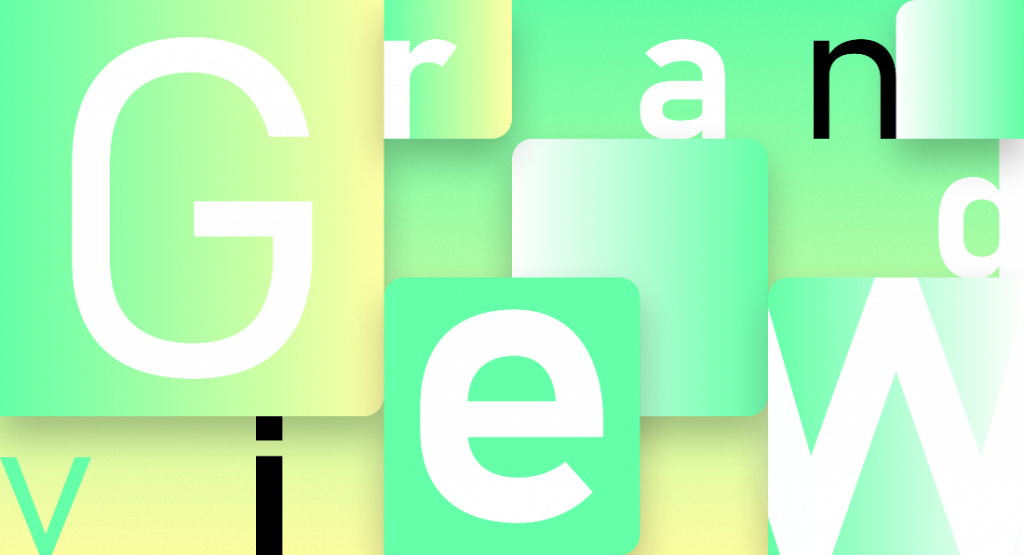 All of these new fonts will be available in the next version of Office in addition to Calibri and other existing fonts, but the Office team is redirecting users to the Microsoft 365 account to help them pick up the new default font. It's not clear yet when the result will be announced, but it's definitely an interesting approach for updating a key element of a productivity suite used by millions of users across the world.

Do you have a favorite pick between these five new fonts for Office? Sound off in the comments below.