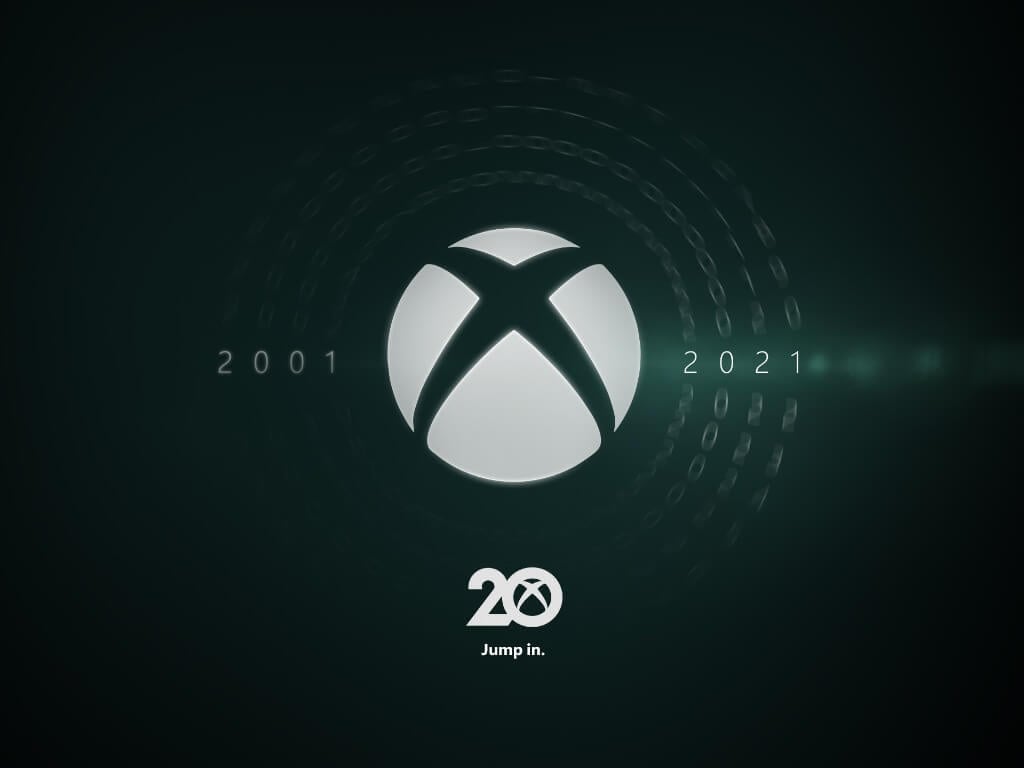 The Xbox brand will celebrate its 20th anniversary in November, with the original Xbox console launching all the way back on November 15, 2001. Microsoft is planning a series of different festivities for the 20 years of Xbox throughout November 15 of this year, and it wants to get Xbox fans involved in many different ways.

"This year not only commemorates 20 years of Xbox, but it also marks the 20th anniversary of the Halo franchise,” Xbox’s Major Nelson emphasized today. "That magical moment when the Master Chief first stepped on to a mysterious ringworld has long been a hallmark of the Xbox experience, and over the last 20 years, Halo has become deeply embedded into the Xbox DNA.”

Halo: Combat Evolved was a launch title for the original Xbox console, and Halo Infinite was expected to play that same role for the Xbox Series X last year. That ultimately didn’t happen, but Halo Infinite will be launching this Fall and it will hopefully be able to recreate that same magic that made the launch of Halo CE on the original Xbox an unforgettable moment for gamers. 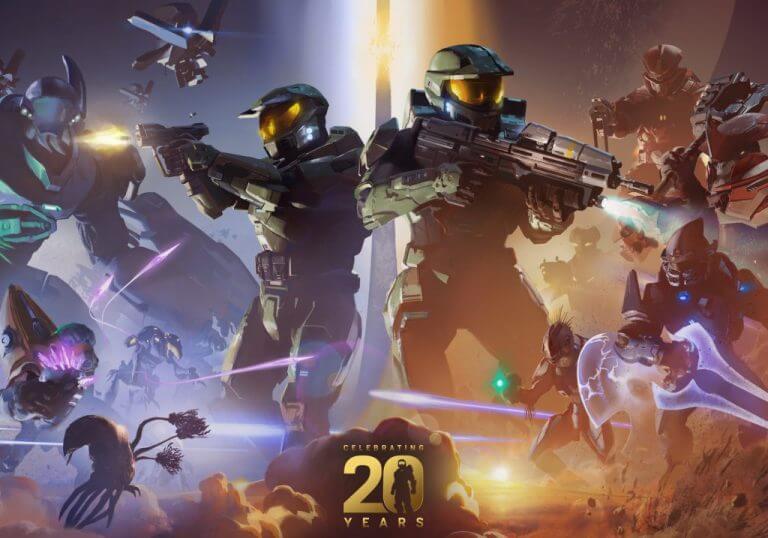 Microsoft’s celebrations for 20 years of Xbox start today with Twitch livestream at 11AM PT, and there's also a #Xbox20 Twitter hashtag Xbox fans can use to share their favorite Xbox moments since the launch of the OG Xbox. "We’ll be asking loads of questions on Xbox social channels and spotlighting your answers through November 15, so keep an eye out,” Major Nelson said.

Microsoft is also offering new Xbox 20th Anniversary official gear on the Xbox Gear Shop, and you can see some of the new fan merchandise below. You can also download free anniversary-themed wallpapers to personalize all of your devices, and also check out the new 20-Year gamerpic on your console or the Xbox apps for Windows 10, iOS, and Android. 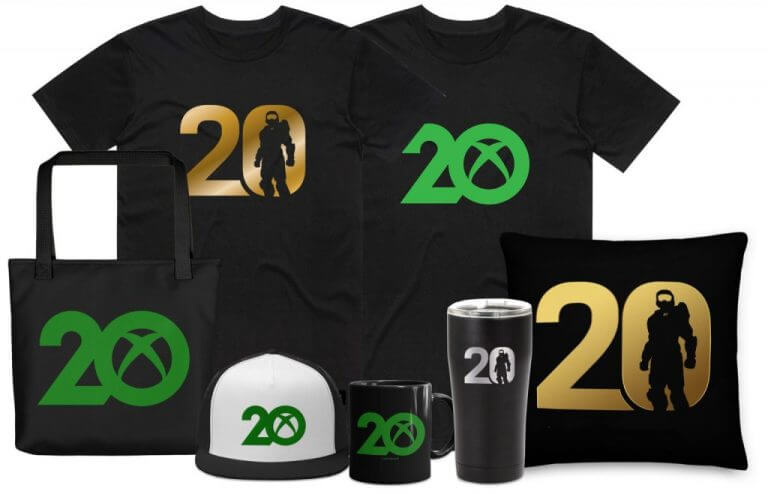 "We’ll keep the fun going through November with more announcements, activities, and ways to celebrate,” Major Nelson said today, and you can check out this page to learn more about upcoming activities. Xbox fans can also register today for exclusive 20th Anniversary FanFest activities including sweepstakes, FanFest gear, and digital experiences.

Unfortunately for Xbox fans, Microsoft's brand new Xbox Series X|S consoles still remain very hard to find six months after launch. We hope that things should start to get better as we get closer to November, but in the meantime, the company has launched a Console Purchase Pilot for Xbox One owners looking for an Xbox Series X|S