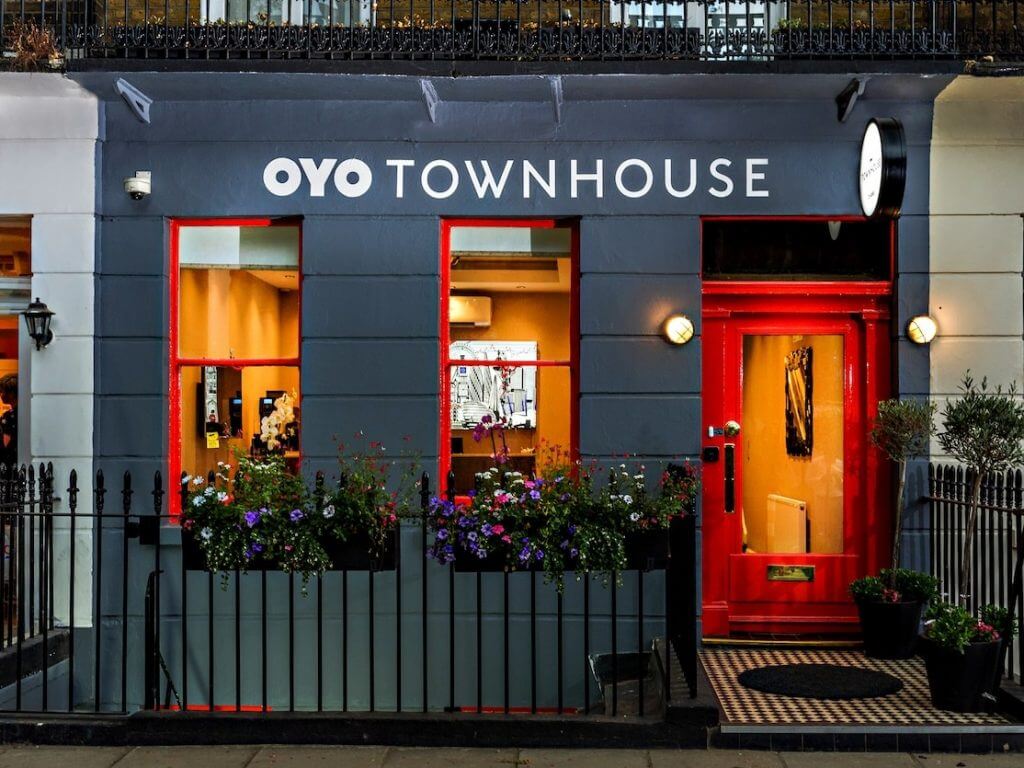 According to Entrackr, the deal between Microsoft and Oyo, first reported by Techcrunch last month, has been finalized. Microsoft has invested $5million in the SoftBank-backed hospitality firm.

Founded in 2013, Oyo is an Indian multinational hospitality chain of leased and franchised hotels, homes and living spaces. It is one of India’s most valuable startups but lost a significant portion of its business to the pandemic.

According to reported estimates, Oyo has raised the fresh capital at a post-money valuation of $9.6 billion. The company’s valuation had dropped to $8 billion in August 2020 from $10 billion in November 2019 amidst a sharp decline in the hospitality sector due to the COVID-19 pandemic.

However, at just 0.52% of the valuation, the sale is quite small and Microsoft’s focus might be moving Oyo to Microsoft cloud services.

Xbox's Elder Scrolls Online, Hood, and I Am Bread video games are free to play this weekend