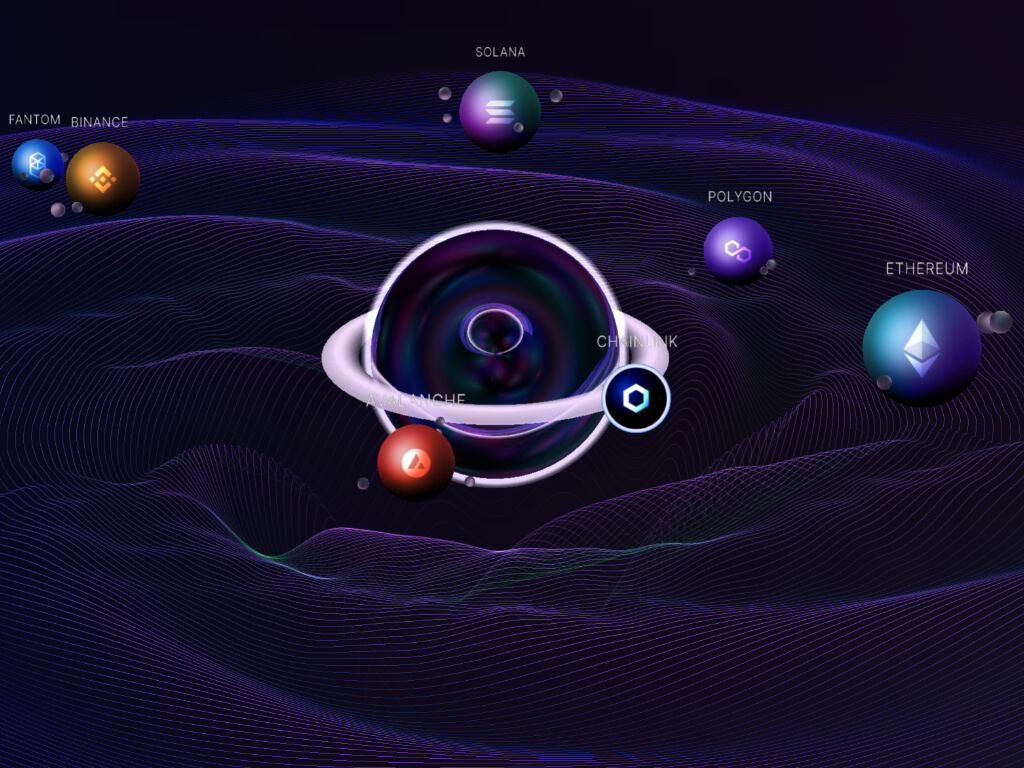 Microsoft shut down Azure Blockchain Service a little over a year ago last September, however, it's letting its venture fund M12 invest in Space and Time's "Proof-of-SQL" cryptography technology to possible backlink into Azure in the future.

According to a write up by TechCrunch, Space and Time managed a $20 million round of funding recently with Microsoft's M12 venture fund leading the investment pile.

As CEO and co-founder of Space and Time Nate Holiday puts it, M12 is investing in "...a world where smart contracts will operate the business logic of the world through advance automation." Holiday and co hopes to achieve its goals by using its "Proof-of-SQL" cryptography, which would automate the business logic used in traditional centralized systems and applying that directly to smart contracts and eventually into Microsoft Azure to give users access to its blockchain data.

Ultimately, Space and Time's technology is intended to give blockchain developers the tools needed to build multi-chain decentralized apps (dApps) at lower cost and scale Web3 into a more robust and safer platform.

Space and Time will roll out a limited preview for DeFi and gaming protocols at the end of the year with an eye on a test net phase scheduled for Spring 2023 and a possible production launch at the end of next year.