As April is soon coming to a close, the Office team has once again published its monthly recap of all the new features that shipped to Office 365 users this month, and the list is pretty big. The most important release may well be Microsoft To-Do, Microsoft's new task management app that is expected to replace Wunderlist in the near future. The app is now available in preview on the web, Windows 10, iOS and Android, but it's already pretty solid.

Windows 10 users also saw the Skype UWP finally go out of preview this month. The latest version now uses the Compact Overlay windows that are now available for UWP apps in the Windows 10 Creators Update, but the app definitely remains a work in progress. It ships with Windows 10 (and Windows 10 Mobile), but power users may need to keep using the legacy Skype desktop app for now, which is more versatile.

In other Skype related news, Skype Translator added Japanese speech translation support this month, and Skype users can also learn how to cook with the brand new "Heston bot" inspired by legendary Chef Heston Blumenthal. Who said that Skype was just a messaging app?

Some people may still find it difficult to consider iPads as productivity devices, but Microsoft obviously does: the Office iOS apps work great on the iPad, and this month Powerpoint users may have seen that Designer is now available in the mobile presentation app. "Now when you’re on the go with your iPad, you can get professional design options for slides with images and certain types of text," shared the Office team. 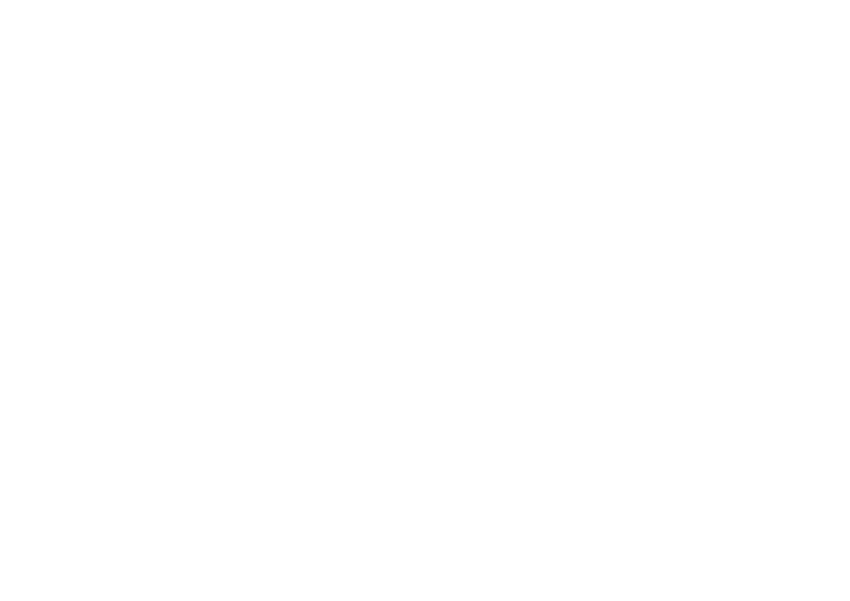 Moving now to new features restricted to Office 365 commercial customers: the first important addition this month was Outlook Customer Manager, which is now rolling out to all Office 365 Business Premium subscribers. This new feature is available in Outlook on Windows desktops, iOS and the web, and gives you automatic reminders about customer inquiries, suggested company information from Bing as well as integration with Microsoft Flow.

Outlook users will also be pleased to learn that Office 365 Groups are now supported in Outlook for Mac, iOS and Android. "Now you can view your groups list, read and respond to group conversations, add group events to your calendar and more in Outlook on every platform," explained the Office team. The new Groups integration is currently rolling out to these new platforms, but we remind you that it was already available on the web and the Outlook desktop app on Windows. 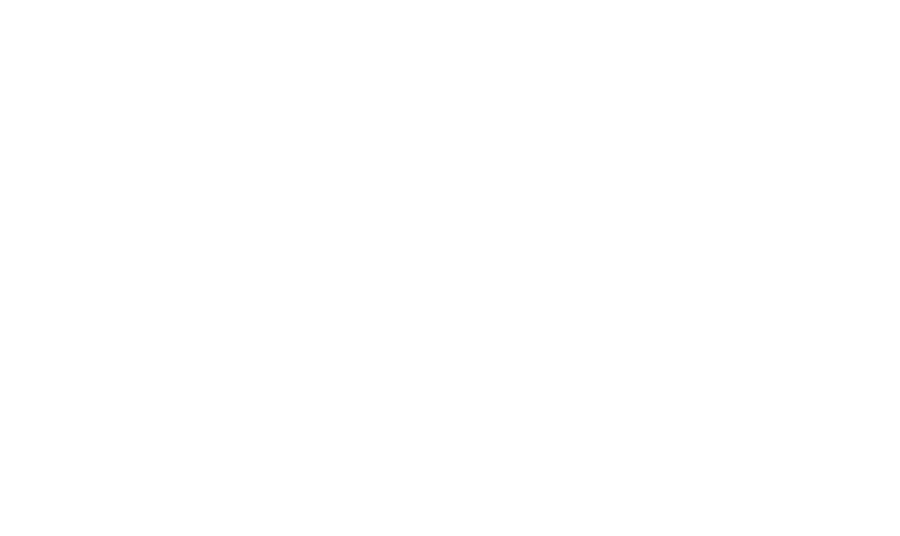 Another new feature worth mentioning is the integration of Office 365 groups in the Office desktop apps on Windows, making it easier than ever to edit documents in your frequently used groups. You can see how it works in the image below:

As for new security features, the Office team announced this month several security and compliance updates for Office 365 customers:

Last but not least, Microsoft announced earlier this month an expansion of the Office 365 Enterprise K1 Plan, which will now provide better value to frontline workers. The new plan includes additional products such as StaffHub, Microsoft Teams and Skype for Business and remains at $4 per user per month. The new capabilities will begin rolling out to customers in the next several weeks, Microsoft said.