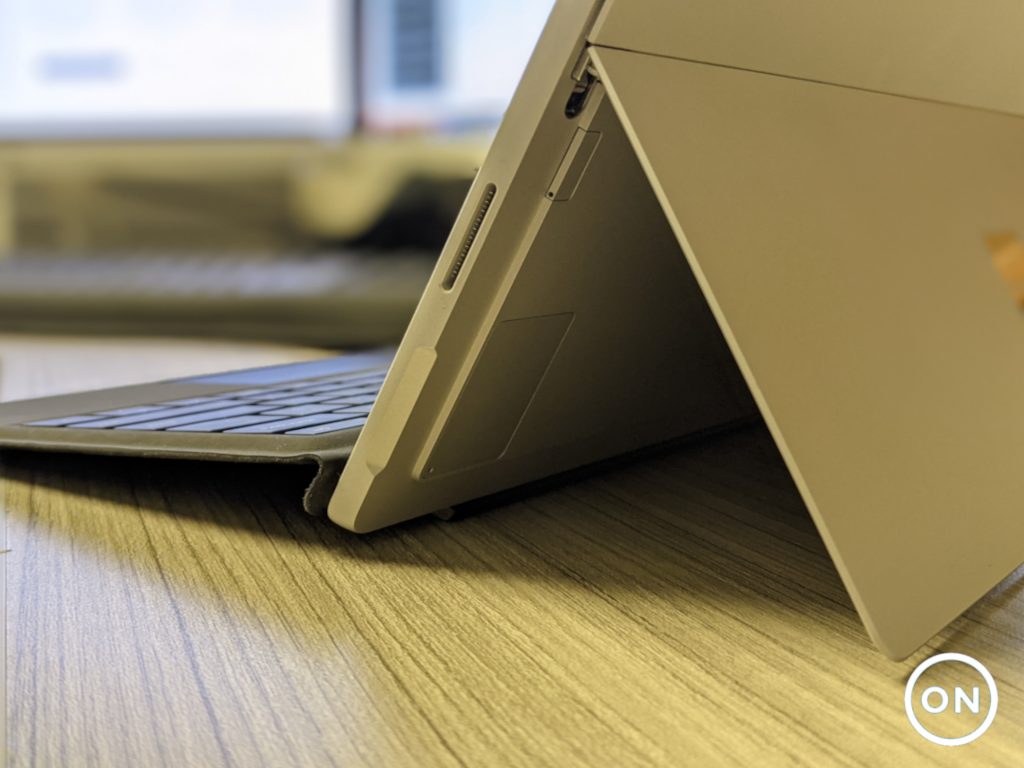 The Surface Pro 7+ is not the flashiest upgrade from Microsoft, but it is a device that checks a lot of boxes fans have been clamoring for from Microsoft's flagship computer.

While retaining an arguably dated chassis, the Surface Pro 7+ adds LTE, improved graphics support, and a swappable SSD configuration. Adding to the list of pluses for the Surface Pro 7+, Microsoft is now officially offering an SSD kit for replacing the storage on its 2021 flagship tablet computer.

SSD kits consist of a single certified refurbished SSD —plus SSD screw. All volume sizes are available: 128GB, 256GB ,512GB or 1TB.  After the initial US rollout, we plan to gradually roll out the kits to all Surface regions.

Dubbed the Microsoft Surface rSSDs, the company will be offering the kit through regional resellers or Surface specialists in the US, to begin with.

The company is offering this SSD kit as a solution for enterprise-level IT Admins to swap out the SSD on a Surace Pro 7+. Belaboring the point further of how intricate the replacement process can be, Microsoft jumps through hoops to advise against casual replacements.

Does installation require a trained technician?

Can I upgrade Surface Pro 7+ devices by installing larger SSDs, or do I have to replace them with the same size SSD that is removed?

Other tidbits Microsoft offers to help with replacements is using the Surface Data Eraser tool to wipe content off the SDD that's being erased as well as confirming that users need to use BitLocker recovery to image the replacement SSD.

Replacement kits will come in 128GB, 256GB, 512GB and 1TB storage capacities. Microsoft does mention that "we plan to gradually roll out the kits to all Surface regions," despite only launching in the US for now.