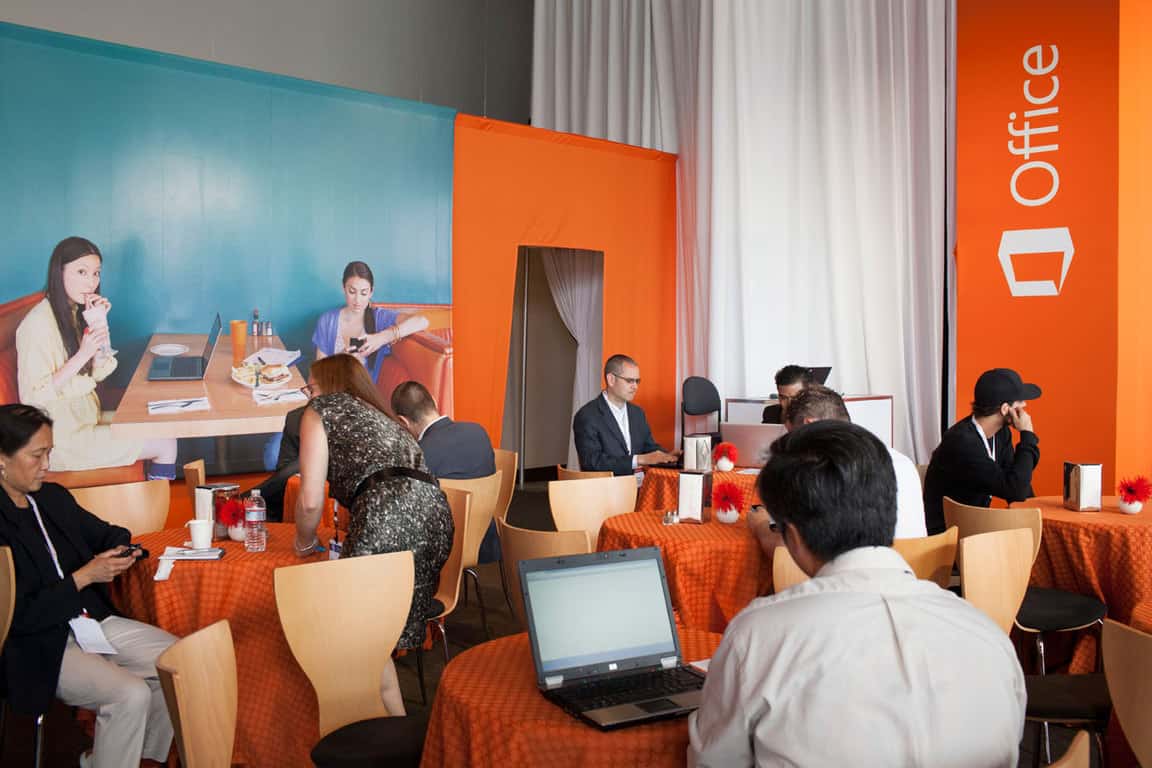 Projects of all sizes often involve collaboration with others, regardless of whether it takes place face-to-face, or online. Microsoft’s online applications that are geared towards the enterprise already feature different types of tools to aid in group collaborations, such as distribution groups in Outlook, buddy lists in Lync, and groups in Yammer.

Microsoft has thus chosen to introduce Groups for Office 365 as a more unified solution to collaborating across groups and project teams. The feature is a relatively powerful one, allowing you to not only create group and invite colleagues into them, but also to search for and join existing groups, and search within groups for discussions, milestones and files.

The company has also mentioned that Yammer and Lync will eventually be integrated into Groups in Office 365, but whether or not this means the removal of the respective groups feature in Yammer and Lync will be removed is yet to be seen. While Lync serves as more of a communication tool compared to the social network-esque Yammer, it wouldn’t be too surprising to see Microsoft further unify them into a single Office-branded package.

If you have any questions about the new Groups in Office 365, visit the source link below read more about the feature as well as a list of frequently asked questions. Additionally, you can watch the introductory video below.

Red Stripe Deal: Get 60 % OFF on Halo: Spartan Assault