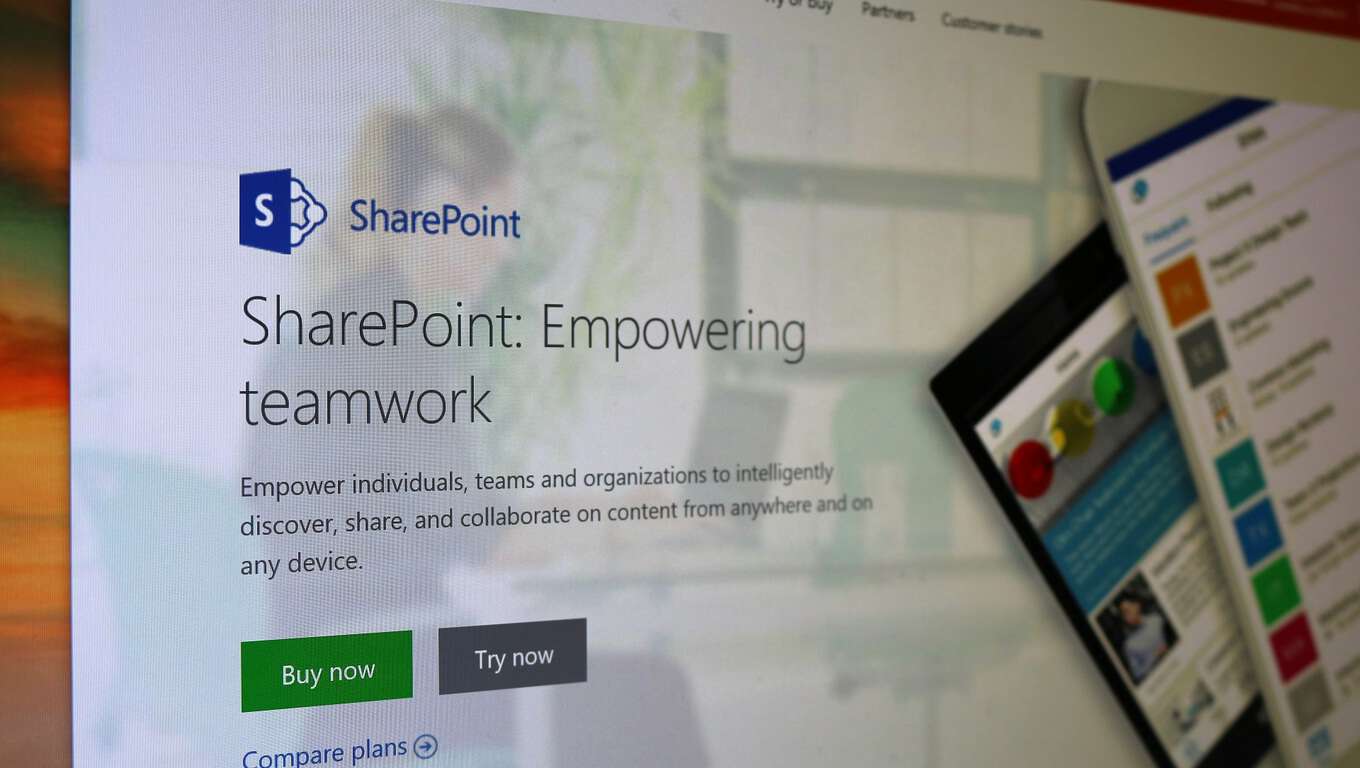 Microsoft held an event in San Francisco recently to discuss with users the future of SharePoint, an online and on-premise solution that lets users collaborate with team members from anywhere. At this event, it was announced that PowerApp, a program from Microsoft that lets users make mobile/tablet apps without writing code, is going to be able to plug into SharePoint in the coming months.

This is a fairly big deal for several reasons. SharePoint is a solution that's incredibly useful for any team that needs to stay in touch and collaborate on content constantly, but effectively. The integration with PowerApp means that SharePoint's functionality is going to be fundamentally improved, offering teams the ability to bring the data that they compile in SharePoint into mobile apps that are easy to digest.

Microsoft went over a lot of the details in their blog post, discussing the particulars of how SharePoint users are going to be able to create PowerApps. Beyond that, they also spoke about what they think the future is going to look like for the PowerApp platform, laying out a number of new features that are currently being developed:

Whether or not the integration with SharePoint is going to be rolling out alongside or before those new features is yet to be seen, but hopefully Microsoft is working to make them quickly and effectively.