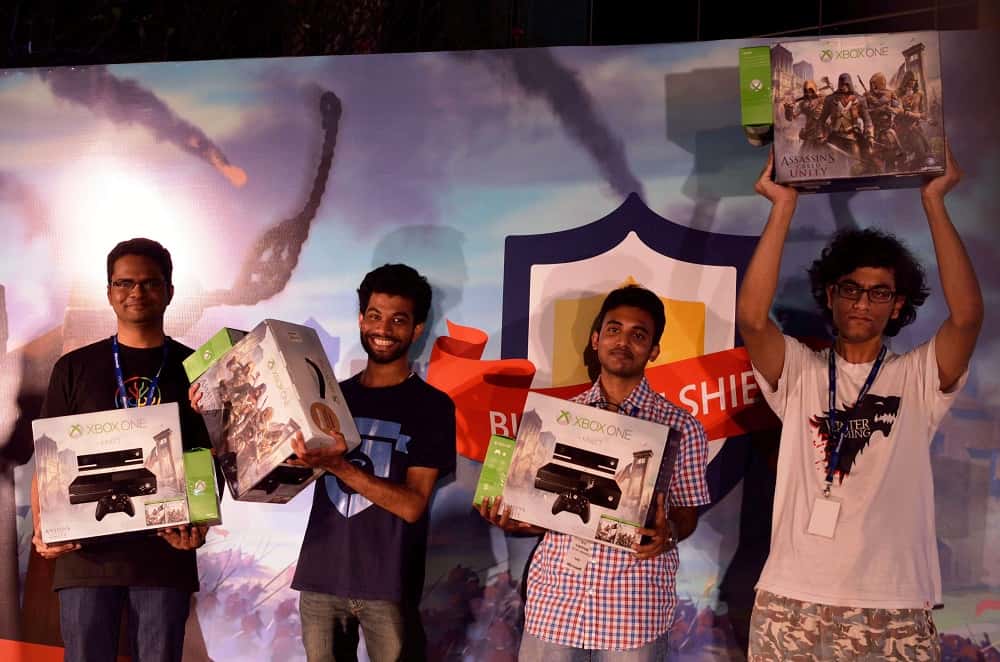 Today, Microsoft announced that registration for the "Build The Shield" contest is now open in India. The Build the Shield contest, now in its third year, challenges student teams to hack competitors' servers while at the same time defending their own servers. In a sense, Build the Shield is a cyber version of Capture the Flag.

Build the Shield is open to undergraduate and graduate students pursuing degrees in Computer Science, Information Technology, or Electronics and Communication Engineering (ECE) in India. Build the Shield will take place in two stages; Qualifiers are online and the National Finale is at the Microsoft Campus in Hyderabad.

"We are excited to kick-start the 2016 edition of our ‘Build The Shield’ contest. This unique platform is an effort by Microsoft to share its passion for building robust cyber security ecosystem. We view this contest as an opportunity to engage in a fun way with some of the best and brightest future security professionals on a topic which is crucial in today’s mobile-first, cloud-first world where cyber attacks are rapidly growing and evolving in both scope and sophistication. The enthusiasm and response from students toward the contest have been overwhelming over the last two years, and we look forward to replicating that success this year, and beyond."

Winners are eligible to receive Microsoft products; last year's winners received Microsoft Lumias and Xbox Ones. As an added incentive, the best competitors may get a chance to work at Microsoft!

Register here for the Build the Shield contest in India.