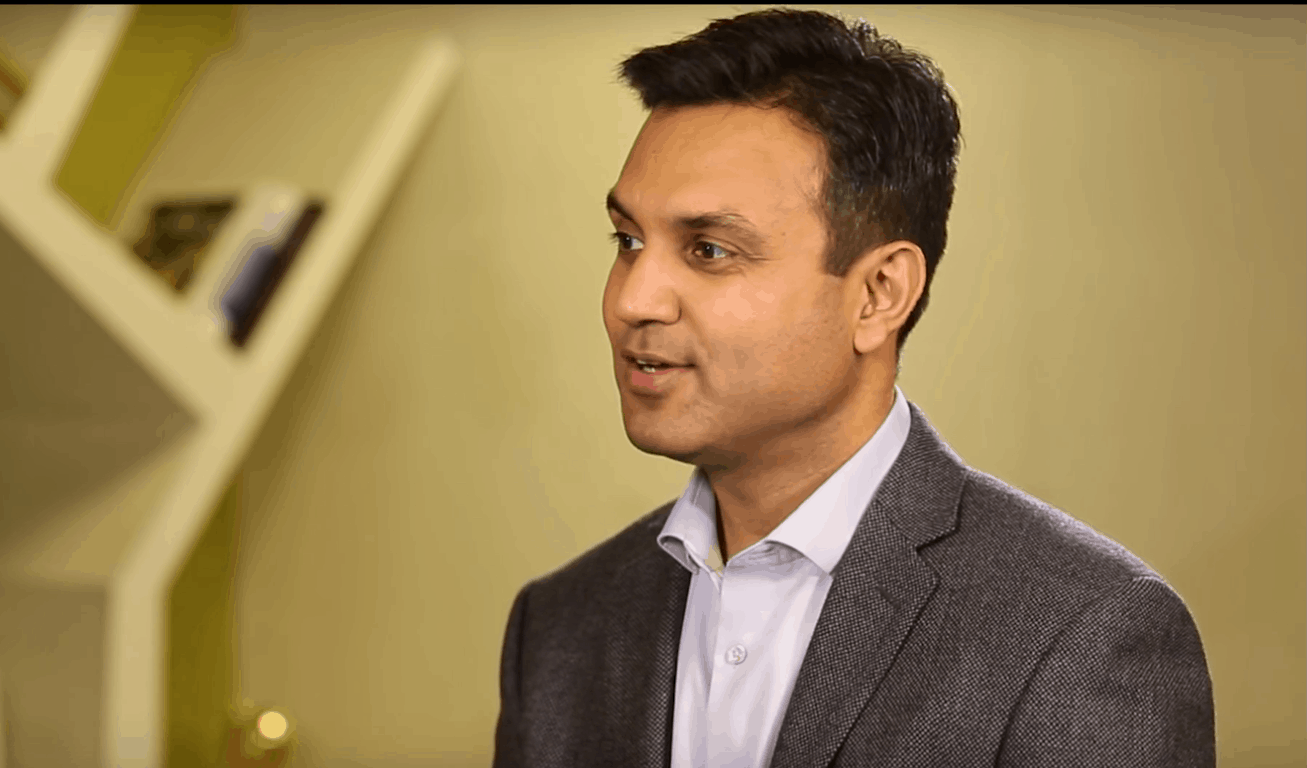 With the new year, Microsoft India got a new leader. As announced by Microsoft in August, 2016, Anant Maheshwari took over the operations of the company from Bhaskar Pramanik, Chairman, Microsoft India from January 2.

Anant had joined the company on September 1 as President, Microsoft India. Bhaskar Pramanik, a veteran of Indian IT industry for four decades, will retire from Microsoft in March 2017 after leading the company for five years.

Maheshwari will be responsible for all of Microsoft’s product, service, and support offerings across India and will continue the company’s transformation into the leading productivity and platform company for the mobile-first, cloud-first era.

As he took over the new responsibilities, Microsoft shared a video of him in conversation with Microsoft partners, a Microsoft student partner, and a Microsoft employee about his vision for transforming Microsoft India, enabling partners, empowering entrepreneurs and making Digital India a reality.

In another video, Anant talks to Prashanth S, Executive Director, Quadrasystems.net (India) Pvt. Ltd. about the relationship Microsoft shares with its partner community in India.

Anant Maheshwari joins Microsoft from Honeywell where he was their President for India, and held various business leadership roles over 12 years. Prior to Honeywell, Anant was with McKinsey & Company. At Microsoft, Anant will report to Jean-Philippe Courtois, EVP and President of Microsoft Global Sales, Marketing & Operations.

Dell unveils a $1,799 Canvas display at CES 2017 which may end up becoming a Surface Studio competitor