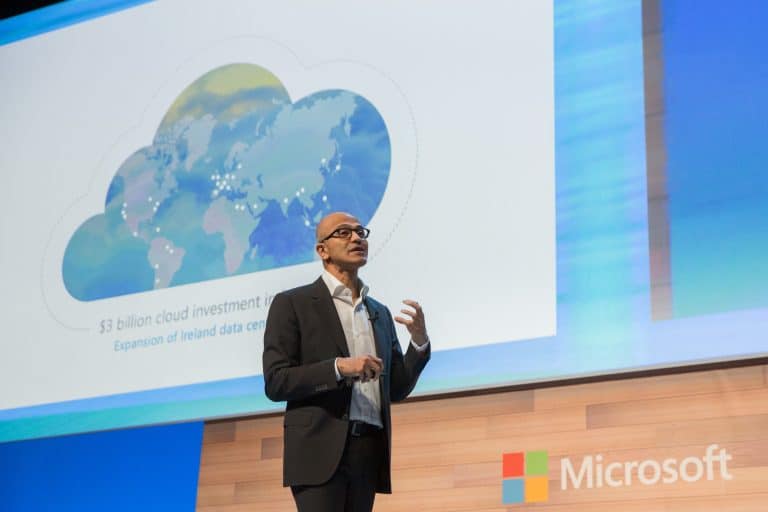 The digital transformation tour will include stops in Dublin, Paris, Berlin, and London, during which time Microsoft’s leaders will meet with European customers, partners, developers and government leaders.

During his keynote in Dublin earlier today, Satya Nadella stated that Microsoft has more than doubled its cloud capacity in Europe in the past year and has invested over $3 billion across Europe to date, helping customers from all across Europe innovate in their industries and move their businesses to the cloud while  “meeting European data sovereignty, security, and compliance needs.”

We continue to invest heavily in cloud infrastructure to meet the growing demand from European customers and partners. Building a global, trusted, intelligent cloud platform is core to our mission to empower every person and organization on the planet to achieve more. There’s never been a better time for organizations across Europe to seize new growth and opportunity with the Microsoft Cloud.