Microsoft improved every aspect of its upcoming controller except the battery, for greater “flexibility” 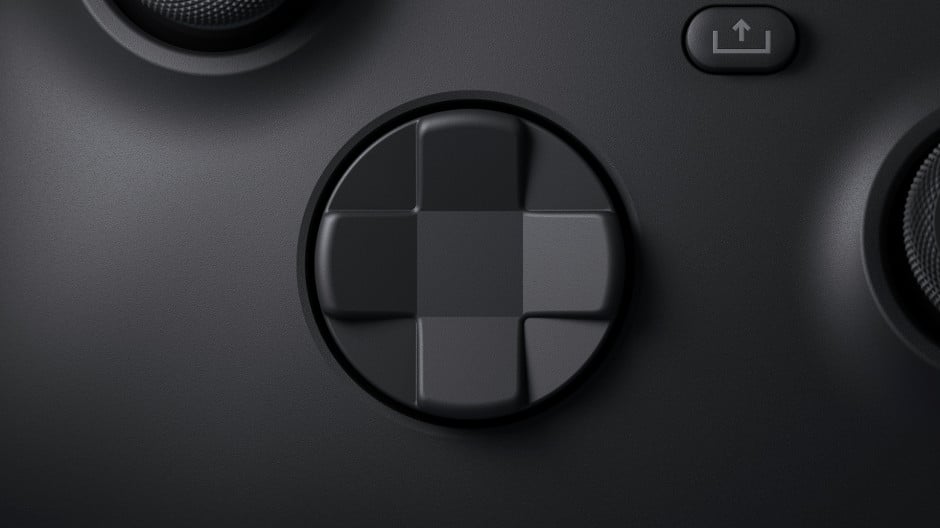 Despite Microsoft improving the ergonomics of its Xbox Series X controller to reduce the amount of latency while gaming as well as including USB-C and adding a new share button, the company is adamant about dragging old AA-battery tech into this next generation experience.

However, it was Whitaker’s tidbit about the inclusion of AA-battery tech powering the Xbox Series X controller experience this time around that had the internet ablaze.

Fortunately, Microsoft is a company run mostly by telemetry and data, and the company justifies its choice as one that offers gamers greater flexibility.

Microsoft spoke to a group of reporters at its Redmond, WA campus this month and explained that “What it comes down to is when actually talking to gamers, it’s kind of polarising and there is a strong camp that really wants AAs. So just giving flexibility is the way to please both [sets of] people… You can use a rechargeable battery pack and it works just like it does on the Elite, [but] it is a separate thing.”

While built-in rechargeable batteries seem future-forward, Microsoft is working with a sound argument that AA battery tech incorporates a level of flexibility that circumvents the degradation of recharge cycles while addressing in-game solutions that offer a handy answer to low-battery issues in the midst of heated gaming.

With much of the general design of the Xbox Series X leveraging aspects of its predecessors, there is a chance that older controllers will still interface with the new console and staunch rechargeable battery fans can continue to use their controller of choice.