Microsoft to implement HDR support in DirectX 12 in Windows 10 and Xbox One - OnMSFT.com Skip to content
We're hedging our bets! You can now follow OnMSFT.com on Mastadon or Tumblr! 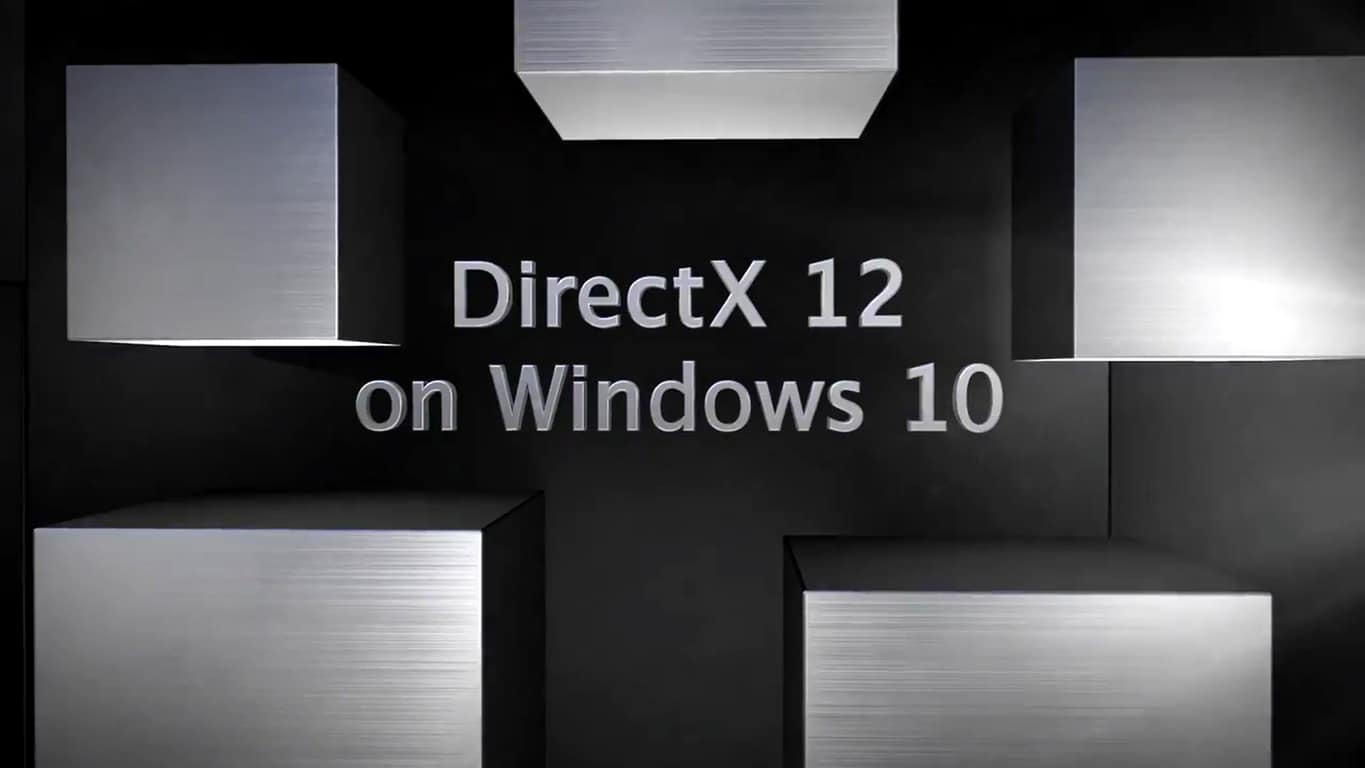 Listen up, graphics hounds: there's been some progress in the world of gaming visuals, and it's going to become readily apparent to you sooner rather than later. GDC (that's the Game Developers Conference, for the uninitiated) occurred just recently, and Microsoft was there to talk about the tricks they had up their sleeves in the years to come - most notably the advancements that are being made with DirectX 12.

Due to the nature of the conference, the news that's shared at GDC happens to be pretty technical--it's a conference where developers talk shop and share secrets of the craft with one another. While that remained mostly true this time around, the advances regarding DirectX 12 should interest all gamers who have a discerning eye for graphics. Put simply, Microsoft is going to be prioritizing HDR (High Dynamic Range) on all of their devices as developers start embracing DirectX 12.

If you don't know what High Dynamic Range is, here's the long and short of it: HDR makes for a much wider range of luminosity. As it stands now, without HDR, the highest brightness that can be displayed is essentially just white. With HDR, things are going to be able to be much brighter---that means more immersive lighting, which means an all around prettier gaming experience. This move also opens the door to properly doing things like fluorescent lighting, making prettier explosions, and completely revolutionizing the way that developers create the particle effects that already make gamers "ooh" and "ahh."

While this may not quite be groundbreaking news to the everyday gamer, it's definitely going to be making a huge impact on their gaming lives a few years down the road. Lighting is quite possibly the most important part of creating convincing visuals in games, and the widespread implementation of HDR down the road will definitely be one of the secret ingredients to advancing gaming visuals going forward.

There's a great deal of other graphics-related information in the source that might be of interest to the most technical astute readers. However, along with the rest of the breakthroughs being made with DirectX 12, HDR is one change that's definitely going to be making a huge splash.

Designed on Surface hits Munich with a magical wolf mural