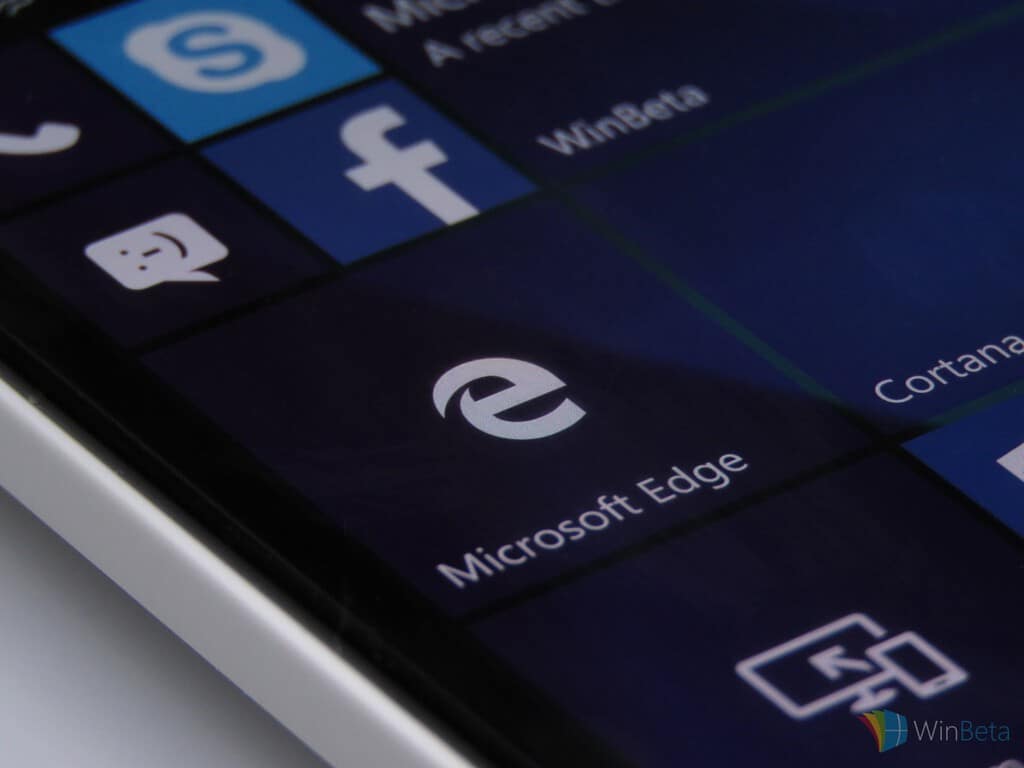 The transition from IE to Edge hasn’t been a particularly successful one for the Windows team and as of last month, the effort has been downright catastrophic. According to a report from Computer World, Microsoft’s combined web browsing efforts of Internet Explorer and Edge have managed to lose some estimated 33 million users as of last month’s tallies.

Using some simple calculations based on the claims from Microsoft as well as monthly web browsing analytics, Computer World deduced that:

In June, 41% of all Windows users ran a Microsoft browser, a figure that was down from 43% the month before. The difference between May and June: A decline of 33 million when calculated using Microsoft’s oft-expressed claim that 1.5 billion PCs run Windows worldwide.”

While slight losses may have been accounted for in Microsoft’s overall plan to move its once dominate web browsing market share over to a more modern experience, since depreciating IE last year in favor of Edge, the company has had to watch almost eight straight months of declines. The news of users leaving IE alone isn’t to be unexpected, as there are reliable alternatives at the ready, what’s perhaps more disturbing is that Microsoft’s new Edge browser isn’t among them.

Similar to the former Windows Phone user base, old IE users are making their way over to Google’s offering in Chrome. According to Computer World, Chrome managed to bolster is steadily rising market share last month with an additional three percentage points from seemingly jilted IE users. The bump in former IE users has now pushed Chrome upwards of 48% market share for the month of June 2016.

IE wasn’t alone in the losing column, Firefox also contributed numbers to Chrome growing browser market share, but its fall was much subtler than IE’s or Edge’s at nine-tenths of a percentage point.

The predominant theory is that in Microsoft’s rush to move users to Windows 10, the company may have inadvertently left a door open for Google to steal yet another Microsoft-provided experience. Without delivering an IE-ready browser in Edge, more users moved towards the known quantity of Chrome. Other smaller, lesser voiced opinions on the drop in IE and Edge users mark the switch as a natural consolidation of habits, where Chrome now represents the IE6 of its time.

Whatever the case, Microsoft’s pivot to messaging bots and omnipresent AI that will do away with traditional web paged searching, can’t get here quick enough for the company. Let us know in the comments what you think of Microsoft's browser future.