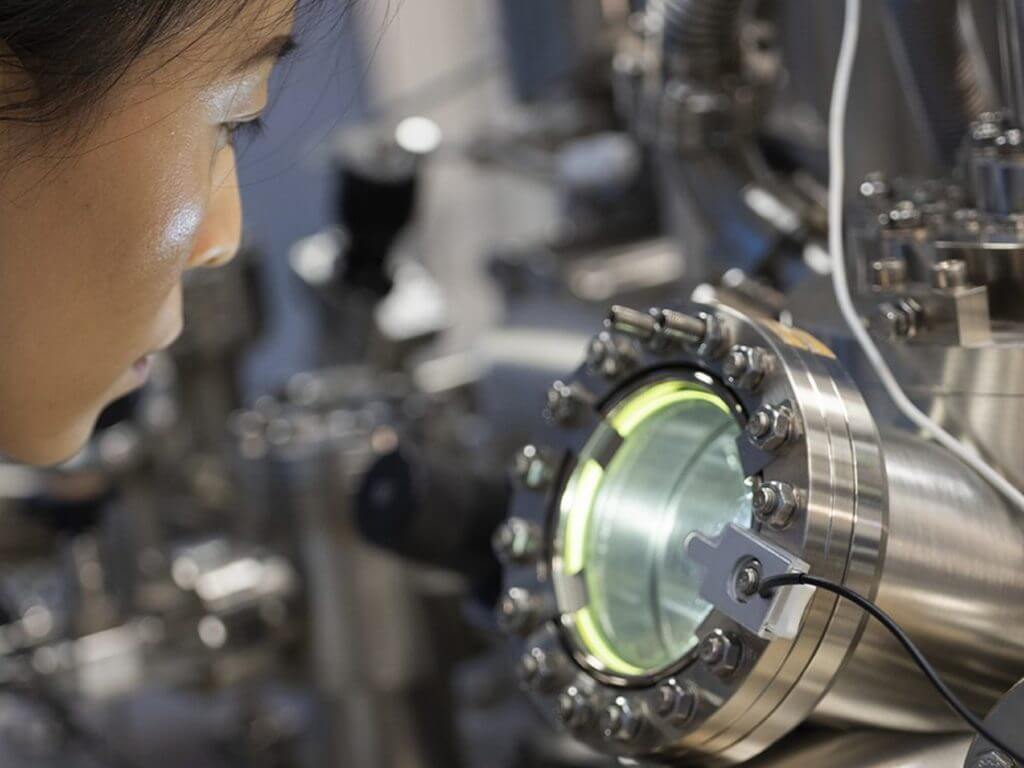 Back at Ignite 2017, Microsoft announced its quantum computing plans, unveiling a website, and later offering an SDK for developers to begin to experiment with this whole new way of computing. Using "quantum states of subatomic particles to store information," or qubits, quantum computing promises the potential of unheard of speeds and computational power, while also providing quite the technical challenge: how to create these qubits without resorting to specialized environments that are difficult to produce and almost impossible, so far, to create in any kind of real world scenarios.

But now, according to a new post on Microsoft's Innovation Stories, the company's Azure Quantum scientists have accomplished a "key scientific breakthrough" to create topological qubits, which have built-in protections from environmental noise like heat, subatomic particles, or magnetic fields, according to the article. These topological qubits, which use a pair of "Majorana zero modes" to induce "a topological phase of matter bookended by the nodes." "These quantum excitations don’t normally exist in nature and must be coaxed into appearing under incredibly precise conditions."

That’s why Azure Quantum has focused on developing topological qubits, which are expected to be faster, smaller and less prone to losing information than other types of qubits currently under development. Microsoft believes creating a more stable topological qubit is the clearest and fastest path to building an industrial-scale quantum machine.

The promise of quantum computing, the ability to use subatomic particles to vastly speed up and multiply computational tasks, is exciting both for its abilities to enable work on seemingly unsolvable problems, and provide a clear advantage for whoever can harness the technological issues:

This quantum machine is designed to work hand-in-hand with Azure’s classical computing resources to offer customers new capabilities. For example, a chemical company might be able to design new catalysts in a matter of weeks rather than decades in a lab. Scientists may be able to unlock nature’s secrets to more sustainably harvest light and improve photovoltaics for cleaner energy.
Whoever develops a commercial quantum accelerator first will have a strong competitive advantage, along with their customers, Alam said. It’s yet another way that Azure plans to continue to deliver best-in-class cloud services and empower its enterprise customers to deliver breakthroughs in their industries.

Quantum computing, as yet, remains a bit of a holy grail, but scientists at Microsoft have taken one key step forward in someday harnessing the power of subatomic particles to vastly improve the potential for computing power. While it's a difficult topic to get your head around (and certainly a difficult one to write about), breakthroughs like these could have major and lasting impact.

Get ready, there might soon be "ads" in the Windows 11 File Explorer