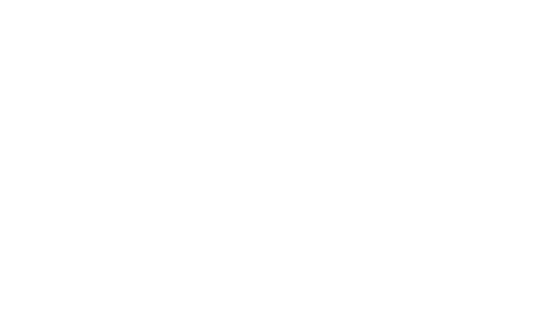 It was recently discovered that Microsoft had a job listing for an engineer who would help unify the Windows Phone and Windows Store (Windows 8 and Windows RT) platforms. The job position is filled and the listing has been taken down, but we were able to learn more about what Microsoft has in store.

Xbox Durango DevKit up on eBay again, will there be a winner?