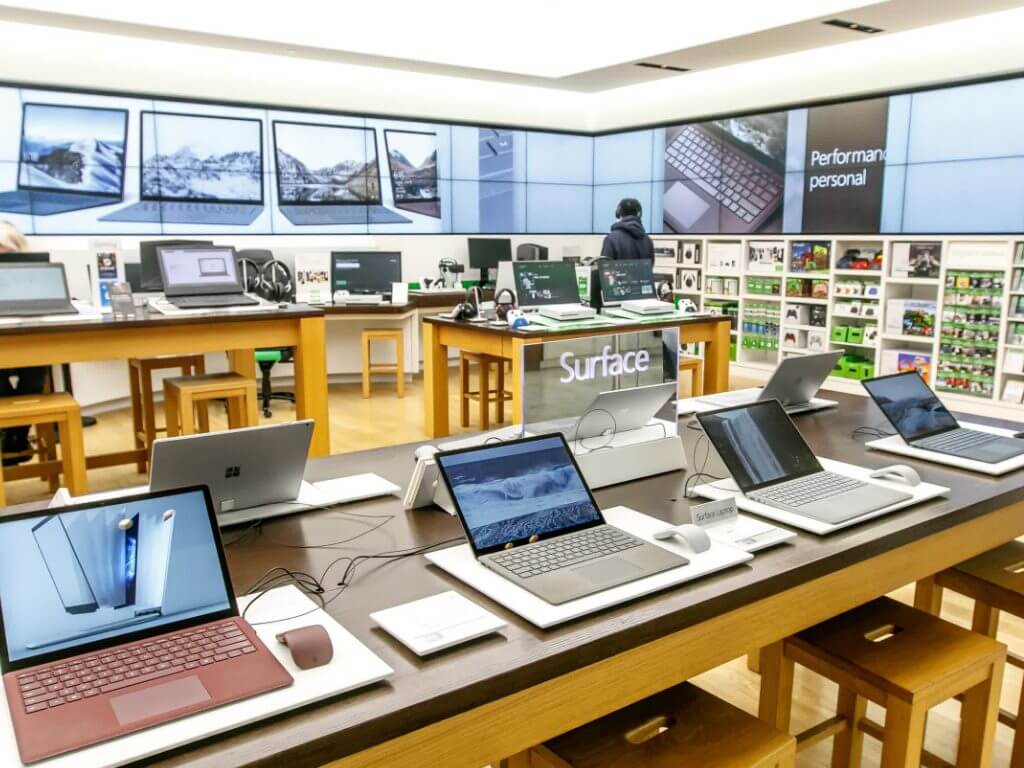 Microsoft has officially announced the release date for Windows 11 and while it's within the timeframe most predicted, it's still fairly soon for anyone going through TPM 2.0 issues or finding themselves outside of the upgrade cycle due to aging hardware.

If sorting out BIOS updates or clever Insider workarounds to run Windows 11 on "non-compliant" hardware is too complicated of a solution to get the latest OS from Microsoft, the company simply suggests getting new hardware and if you're in the position to do so, they have just the list of devices to get you up and going.

Despite the kerfuffle with the Surface Studio 2 being left out of the Windows 11 upgrade support cycle (it's now back), most Surface devices are ready and waiting to jump to the latest OS and Microsoft is recommending two of most recent releases in the Surface Laptop 4 and Surface Pro 7.

We've covered both devices here at OnMSFT and second the recommendation. Thanks in large part to the mostly Microsoft integrated hardware stack users should find themselves less concerned about future BIOS, driver and TPM issues going with the company's flagship devices running it flagship operating system. 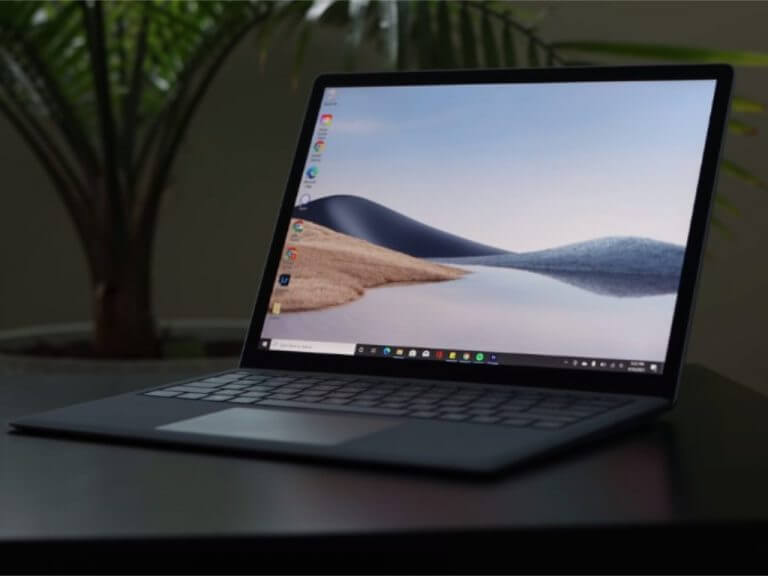 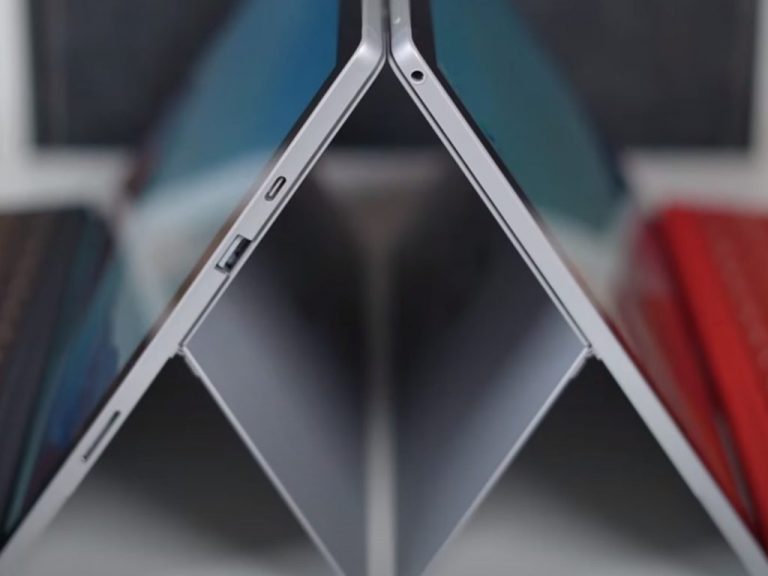 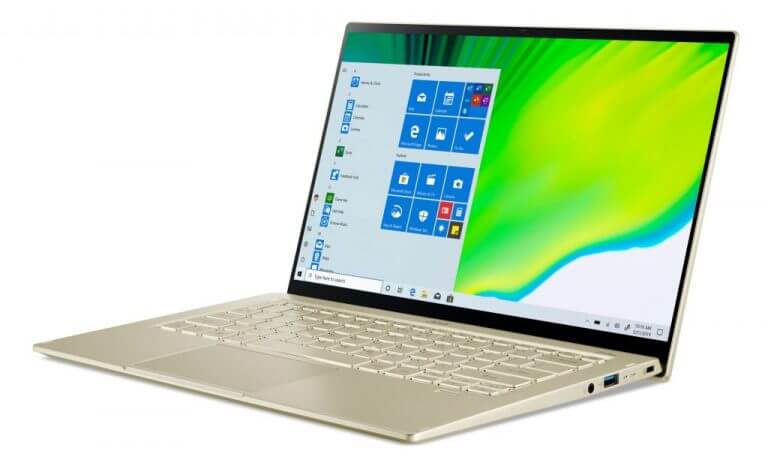 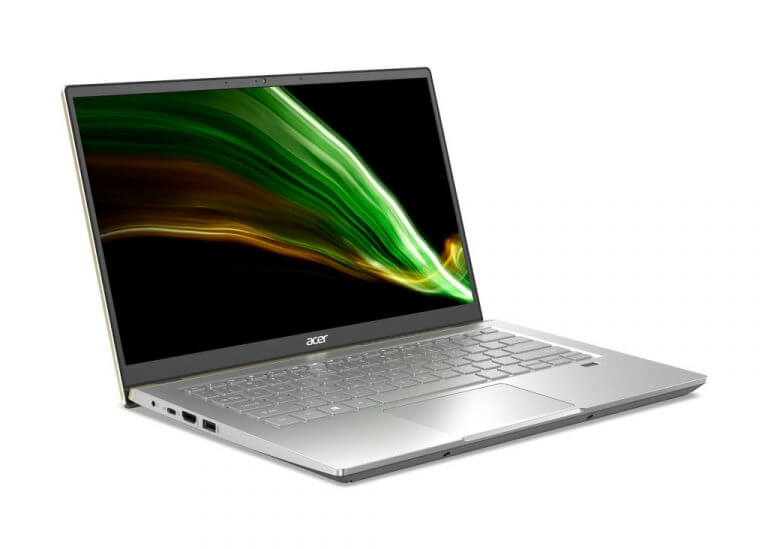 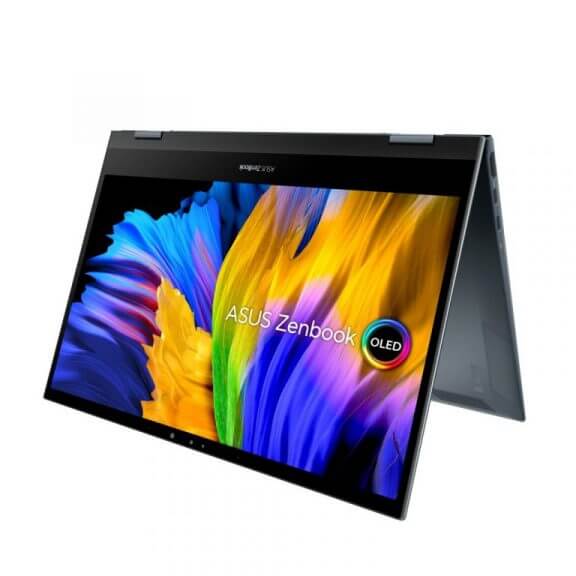 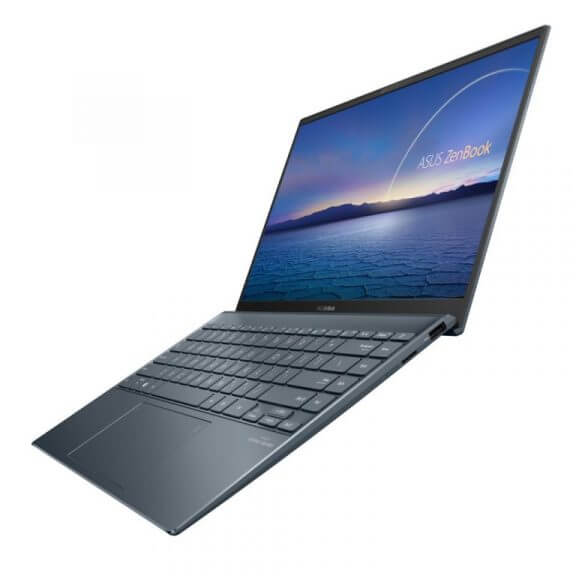 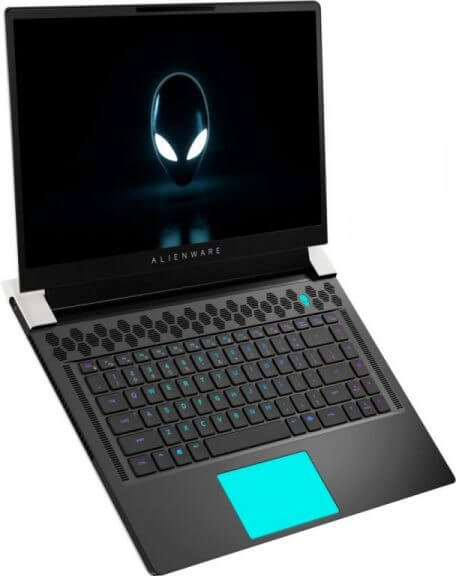 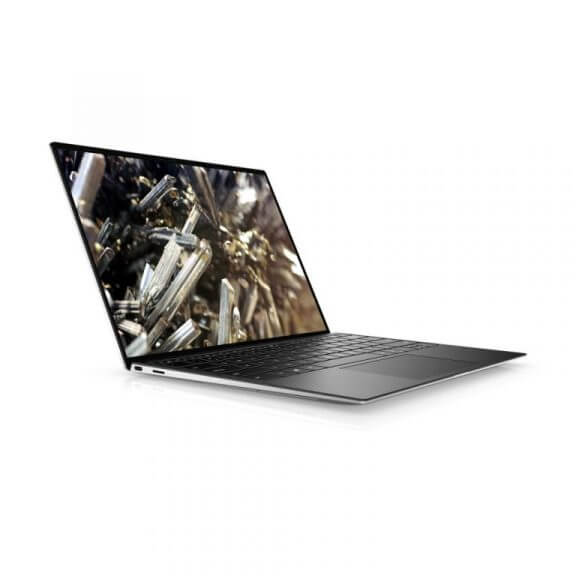 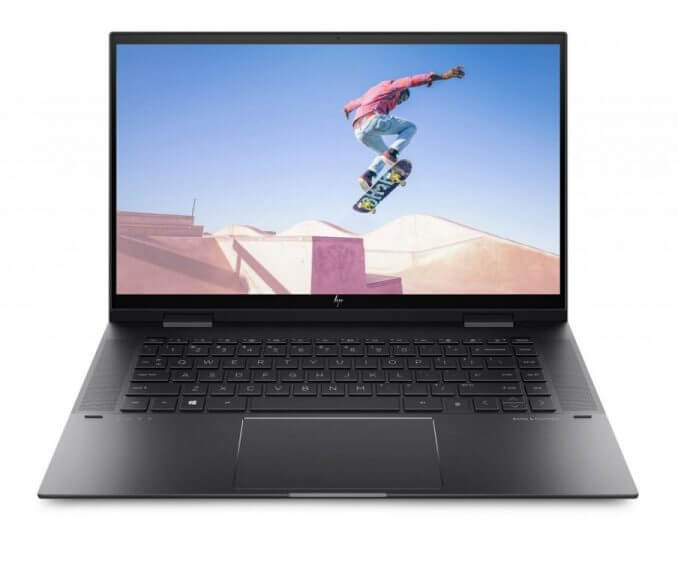 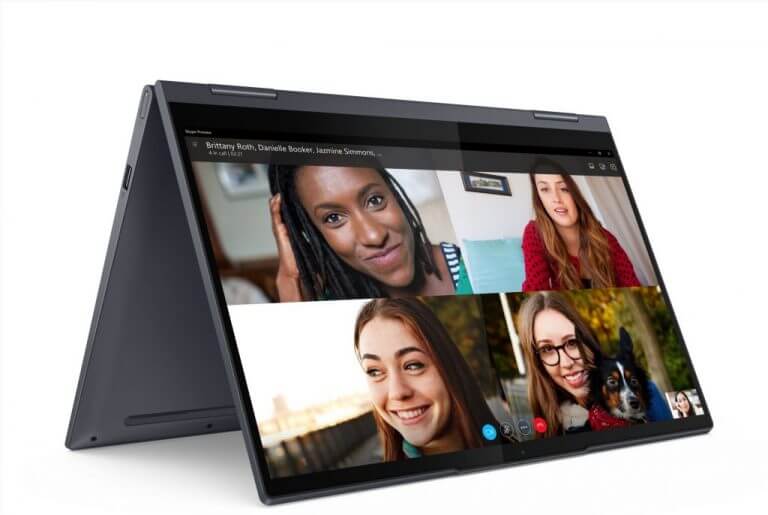 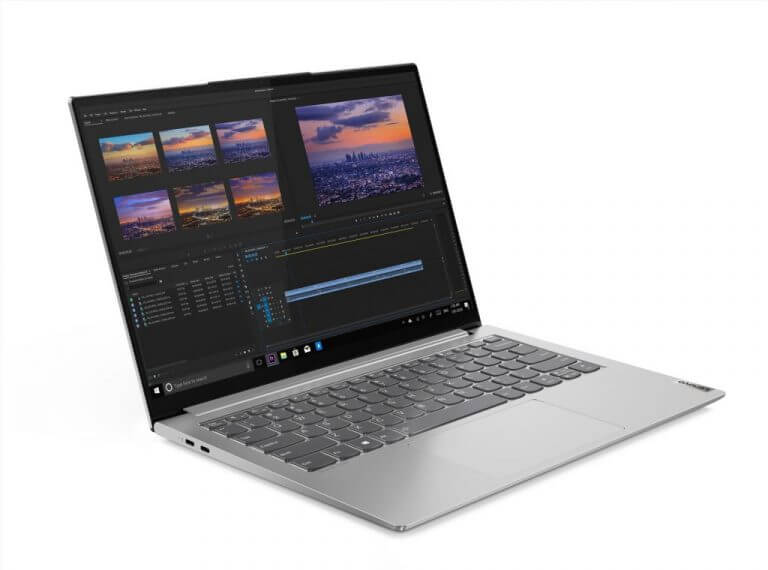 For anyone looking for a bit more bang for their buck, Microsoft also recommends the Acer Swift 5 (SF514-55), that brings many of the same Surface specs with the addition of 17 hours of battery life all packaged under 3lbs.

The Acer Swift X (SFX14-413) is a bit heavier but packs some improvements in graphical performance. Buried within the chassis of the SFX14 is an upgradable GPU that comes with NVIDIA GeFroce RTX3050 Ti GPU.  The Swift X does, notably' run 16GB of RAM in conjunction with an AMD Ryzen 5 mobile processor, just to keep in mind.

Moving over to Asus land, Microsoft pitches two laptops in the Asus Zenbook Flip 13 OLED UX363, and the Flip OLED UX363. All Asus Zenbooks for 2021 come with Intl's 11th gen processors for better fan noise, graphical performance, and increased screen-to-body-ratios thanks to reduced bezels. As implied the Zenbook Flip is a 13-inch FHD OLED laptop with 360-degree hinges for ultimate screen flexibility.

For all arounders, Microsoft rounds out its list with the Lenovo Yoga Slim 7i Pro Series, 2-in-1 Lenovo Yoga 7, HP ENVY x360 14 and 15, and Dell's flagship XPS 13. All premium laptops designed to handled 90 to 95% of everyday workloads with super slim bezels, large batteries, and the latest Intel and AMD processor options.

Lastly, for anyone looking to replicate a fully integrate hardware ecosystem similar to Apple's there are also the Samsung Galaxy Book Pro and Book Pro 360 to compliment any Samsung smartphone or tablet. Both devices bring AMOLED displays in super-thin and light designs as well as S-pen support and come in standout color options that include Mystic Navy, Mystic Bronze, and Mystic Pink Gold.

These are just a handful of devices Microsoft is highlighting early on as computers they've "worked closely with our OEM and retail partners" to bring powerful Windows 10 PCs which can make the jump to Windows 11 with little to no hassle.

However, this is Microsoft and the also are considerate of both the time and financial burden of purchasing new hardware and still suggest using Windows 10 for the time being.

For customers who are using a PC that won’t upgrade, and who aren’t ready to transition to a new device, Windows 10 is the right choice. We will support Windows 10 through October 14, 2025 and we recently announced that the next feature update to Windows 10 is coming later this year. Whatever you decide, we are committed to supporting you and offering choice in your computing journey.