Microsoft Highlights How Teams is Getting Faster Skip to content
We're hedging our bets! You can now follow OnMSFT.com on Mastadon or Tumblr! 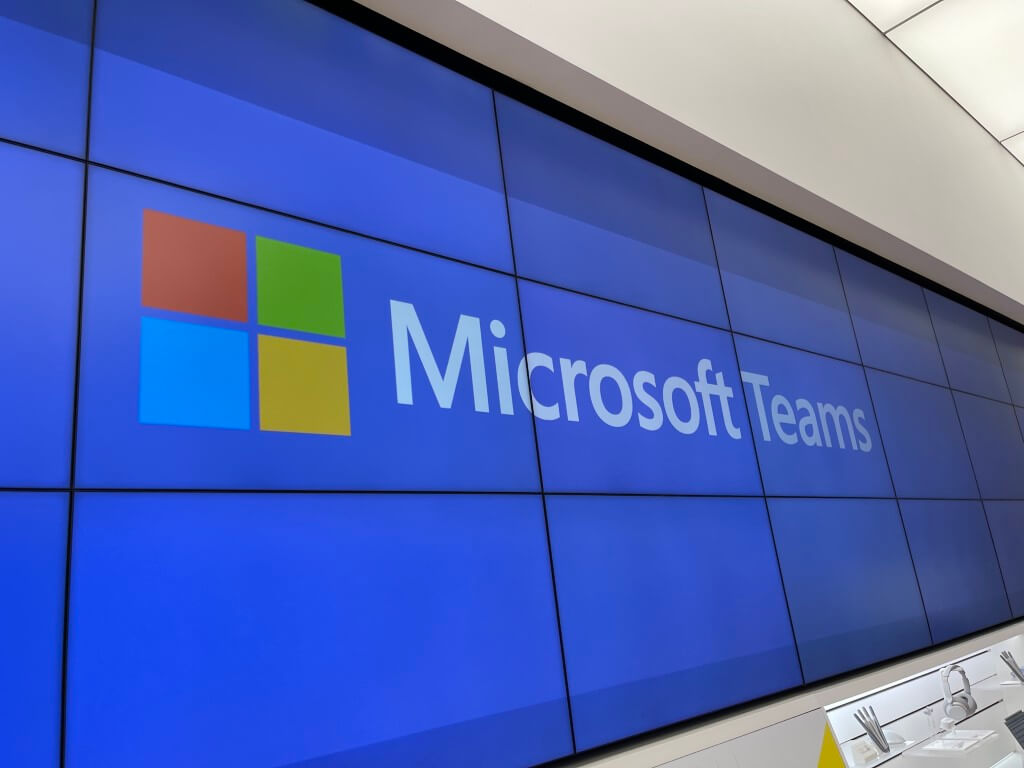 Microsoft Teams users might be familiar with how much of a performance hog the Teams desktop client can be, but Microsoft might want to change your mind a bit. The company is now highlighting some of the performance enhancements made to Teams over the past year, while also reconfirming their work on a new WebView2 app for businesses.

Per Microsoft's survey of what's being dubbed "the 95th percentile of all desktop users in the world," (which includes low-end devices and low bandwidth) there are two core improvements in Teams over the last year. The first relates to latency and page load times for messaging, and the second is greater fluidity and reduced lag in meetings.

When it comes to scrolling in chat lists from August 2021 to today, Microsoft says that latency has improved by 11.4%, and scrolling over the channel list has improved by 12.1%. The compose message box also loads 63% faster, and the time to switch to a channel and to open a chat window has improved by 25%, per Microsoft's data. The other two highlights cover switching threads in the activity feed jumping by 17.4% and switching between chat threads improving by 3.1%

As for fluidity and reduced lags in meetings, there are improvements with mute and unmute, navigating the pre-meeting join page, and opening the calling or meeting window. See these below.

You might also recall that when Microsoft revealed Windows 11, the company teased a new Edge Webview 2 powered Teams app dubbed as "Teams 2.0." The company has been very quiet about the app, and one commenter on Microsoft's blog post questioned the company about the app. In response, Microsoft mentioned that  there is "heavy resource allocation towards the WebView2 work you mention for business." Of course, Microsoft didn't elaborate much beyond that, but it does seem like work is coming along nicely on the app.