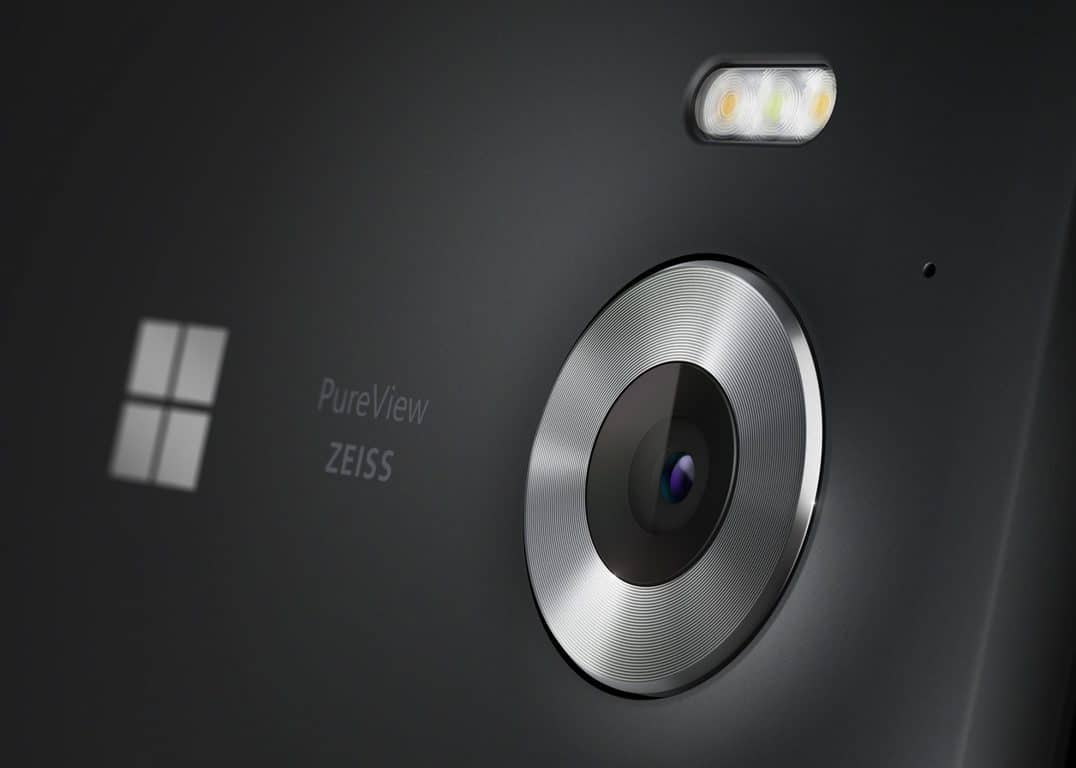 Microsoft’s Lumia phone line has always boasted its prowess as a leader in smartphone imagery. With featuers like Carl Zeiss optics and optical image stabilization, Lumia phones have managed to blur the lines between DSLR proformance and smartphone cameras. With the Lumia 950 and 950 XL, Microsoft hopes users will really see just how impressive Lumia photography is. Rather than comparing itself to industry leaders like Samsung’s Galaxy S6Edge Plus and the iPhone 6S Plus, Microsoft’s Devices Blog is taking time to highlight what makes its images so great.

Despite Apple’s latest commericals endorsing how the iPhone 6S is changing the way we view photos, Microsoft’s Lumia brand is not afraid to take credit for Living Images. With this feature enabled, users are able to snap a shot and the Lumia camera actual records for a brief moment, capturing more than just a still. This snippet can then be shared with any Windows 10-endable PC, tablet, or phone. What makes this feature unique to Windows is that the image and video files stay bundled together as one entity opposed to a separate video and picture file. This makes sharing Living Images with other Windows users just as simple as sharing any other photo. These Living Images can even be shared with other platforms and uploaded to social media as video files.

The Windows post also highlights the 950 and 950 XL’s ability to optimize images both during and after the shot. With Rich Capture, a combination of High Dynamic Range and Dynamic Flash, the two Lumia flagships are able to capture very sharp photos, even while the subject is moving. The new triple LED flash adjusts its color to match the scene, creating more natural looking images, a feature photography aficionados can appreciate as camera flashes can make images appear washed out or over exposed.

Where Microsoft sees Rich Capture really shine is in its ability to allow users to edit photos after the shot has been taken. Users can adjust an image’s focus, its vibrancies, shadows, brightness, clarity, and temperature, allowing them to take excellent photos without having to understand the science behind altering ISO, white balance, shutter speed, etc. Of course, users still have access manipulate each of these features from within the photo capture screen.

Finally, the post goes on to mention Slow-motion video capture. Selected by the image of a turtle, users now can record video at 720p and 120 fps. After the video is captured, users are able to edit the videos from within the native photos app. The Edit slow motion feature allows users to select the portions of video they wish to play in slow motion and even provides a super-slow option that will freeze on a particular frame.

Over all the Lumia 950 and 950 XL seem to deliver in the photos department. From Rich Capture, Living Images, to Slow Motion capture, Microsoft’s latest devices attempt to deliver the best camera-phone imagery possible. With stiff competition from the likes of Samsung and Apple, it will be interesting to see if the Lumia 950 and 950 XL will receive the praise they deserve. If you are fortunate enough to be packing one of Microsoft’s latest shooters, let us know how your photos are coming out in the comments below.