Microsoft highlights Lemonade Stand, a refreshing return of the 1979 Apple II classic game - OnMSFT.com Skip to content
We're hedging our bets! You can now follow OnMSFT.com on Mastadon or Tumblr! 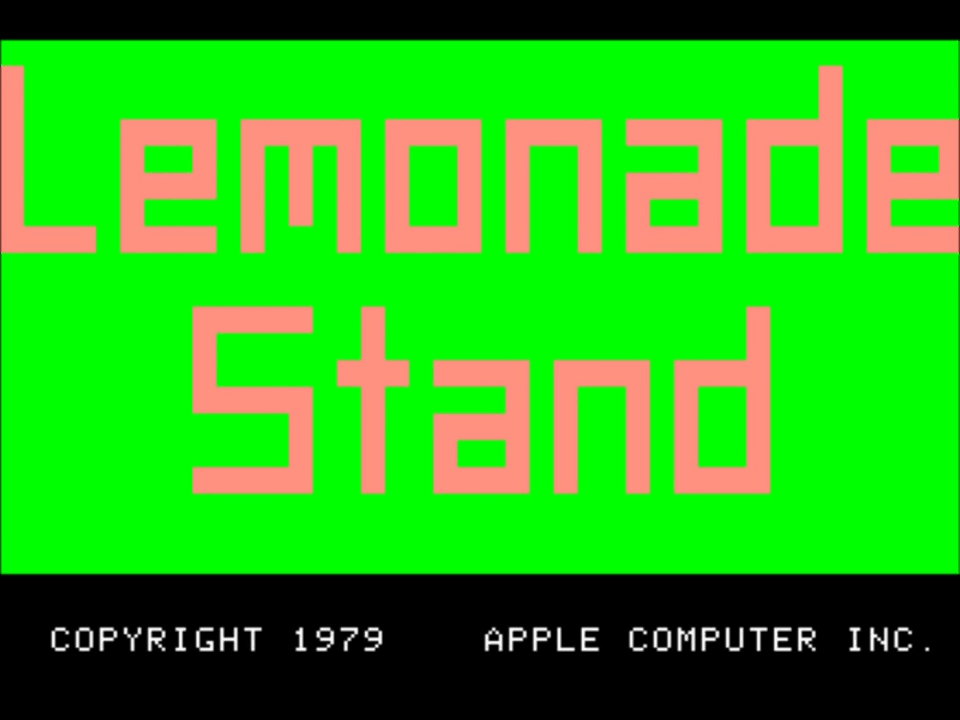 Everyone seems to be feeling the heat lately, including Microsoft. The tech giant stationed in Washington felt that it was time for a cool refreshing blast from the past today, highlighting one of the most nostalgic video games of all time in their latest MSDN post: Lemonade Stand.

Ah, the good old days when a child could set up a lemonade stand in the middle of the scorching Summer days without needing a vendor and health permit. If you're a young whippersnapper, then you might not know what the famous text based video game is. Lemonade Stand is pretty much what you get by the title, a business simulation developed for education by the Minnesota Educational Computing Consortium in 1973. Players would need to make decisions based on weather reports, projected income, and determining the cost and how much lemonade to make for the day.

Lemonade Stand was a success, picked up and ported to Apple II in 1979. As of the next year, it was shipping with Apple computers and was even available for Atari 8-bit computers. Remember those?

Today, you can play the game for free on Windows or Mac. Furthermore, the files have been made open-source and available for download. In Raymond Chen's blog post, he actually picked apart the game's formulas in an attempt to better understand what made it tick. But we won't spoil the findings for you just in case you want to figure it out for yourself.

It's nice to see these classics still exist, and Microsoft's goal to celebrate all games including those forgotten is a statement that many older gamers can get behind. Even if it's simply highlighting them in a blog post.

Poll: Is the Xbox One X the One that you want?