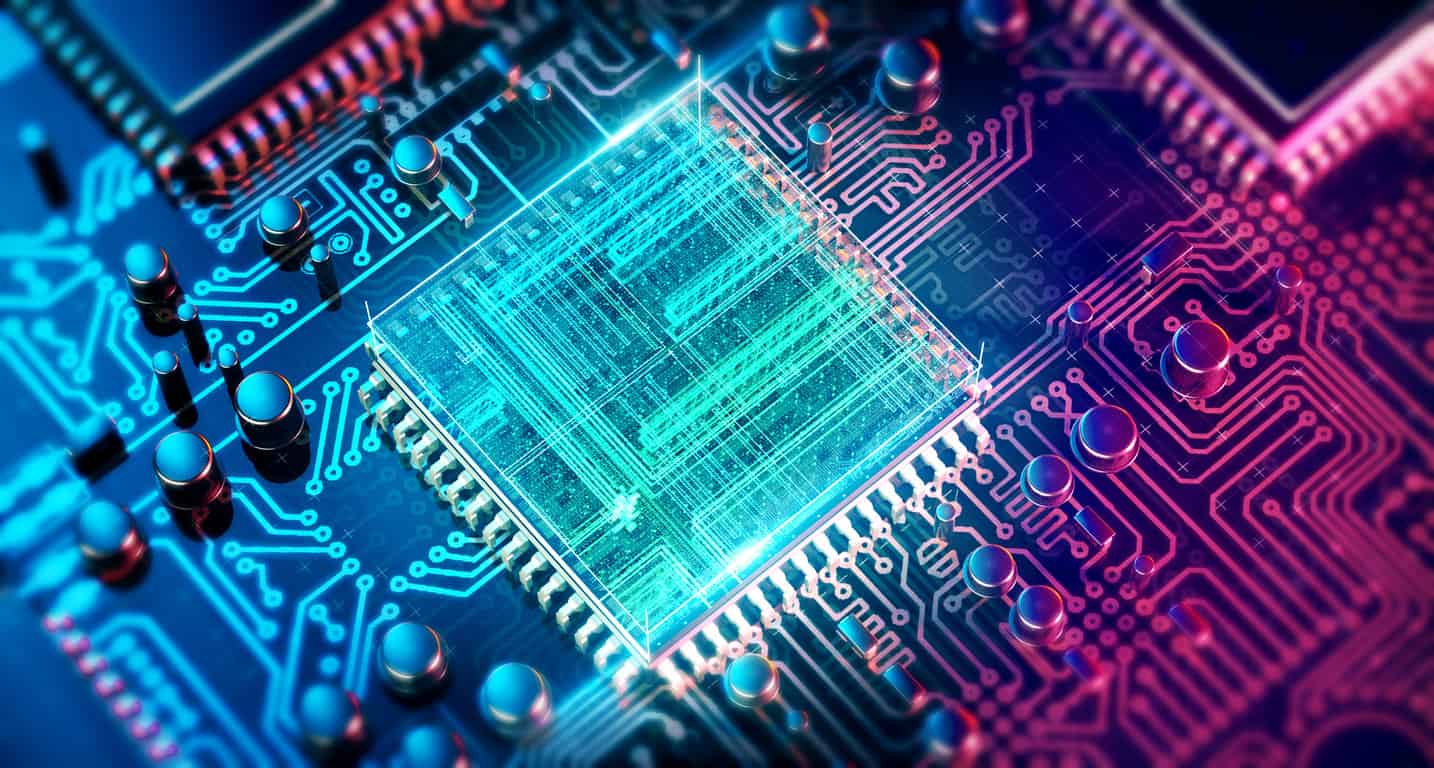 For the past handful of years, Microsoft CEO Satya Nadella has taken many a stage to discuss quantum computing, unfortunately with my finite attention span, my eyes usually glaze over during his several half hour soliloquies about computational simulation and annealing.

However, it may be time to brush up on my quantum computing knowledge as Microsoft has become one of three keystone partners of the Northwest Quantum Nexus.

At the aptly titled Northwest Quantum Nexus Summit, Microsoft Quantum, Pacific Northwest National Laboratory, and the University of Washington came together to form the NQN and operate in the vein of the National Quantum Initiative Act, which centers around advancing the access to Quantum Information Science (QIS) and developing an "economy and workforce in the greater Pacific Northwest". 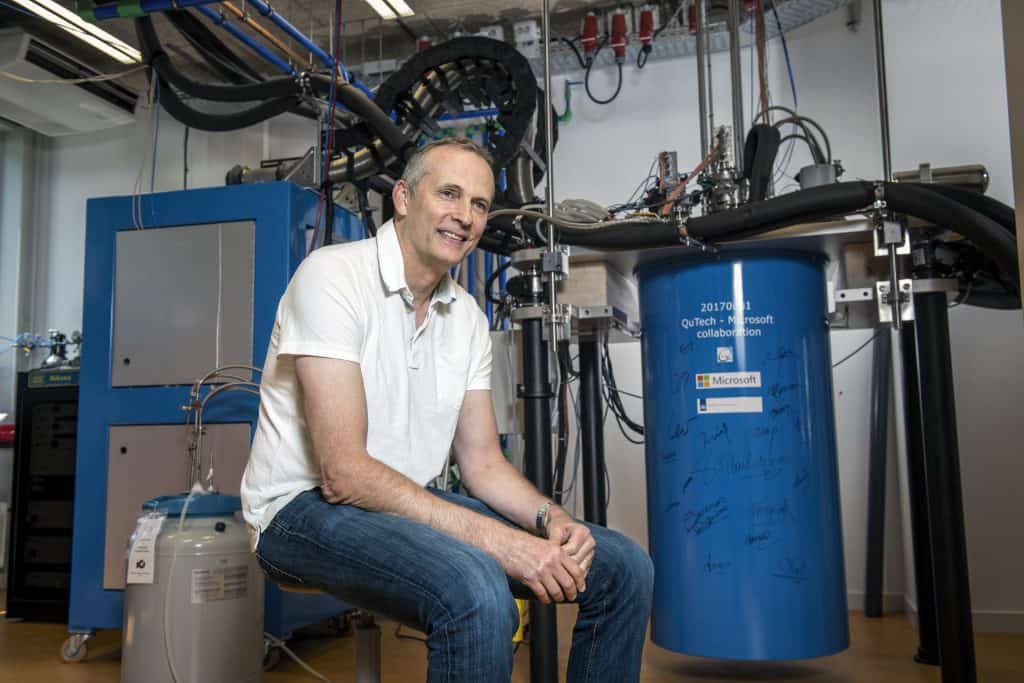 With a relatively dense amount of activity already happening in the region, which consist of US states Oregon, Washington, Idaho, Montana, Southeast Alaska, Wyoming and parts of Canada, establishing more QIS driven summits, conferences, coalitions should be an important endeavor.

“The Northwest Quantum Nexus represents another big step toward the development of scalable, stable quantum computers,” says Todd Holmdahl, Corporate Vice President of Microsoft Quantum. “The partnership just makes a lot of sense – we’re already one of the top regions in the world for quantum research, and the Nexus will help us leverage that expertise to build a quantum-ready workforce and boost the region and nation’s quantum ecosystem.”

Part of the current NQN's two-day summit is part exploratory, part preparation of a future proliferated with quantum computing which includes:

Ultimately, the benefits of Microsoft's partnership in the NQN reverberates to consumers in the form of an eventual scaling of quantum computing both in accessible software and more importantly, devices that can handle the computational load.