Microsoft Health for iPhone updated with Explore Tile support - OnMSFT.com Skip to content
We're hedging our bets! You can now follow OnMSFT.com on Mastadon or Tumblr! 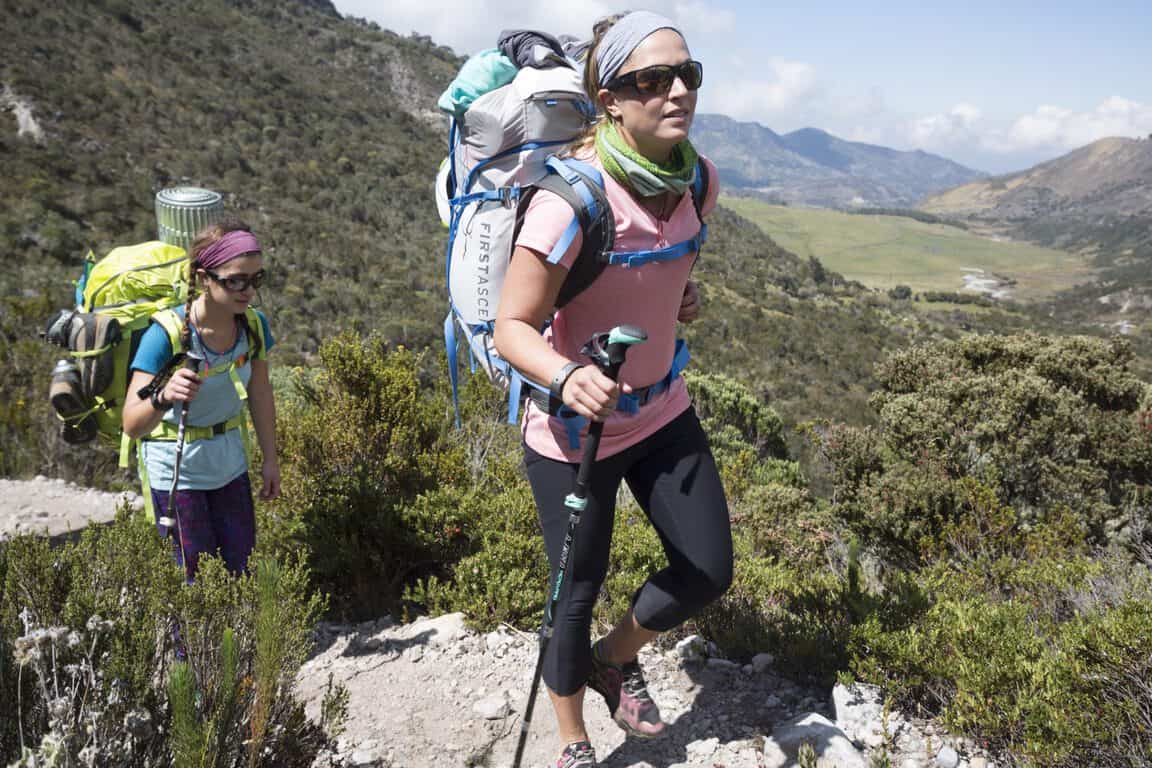 The Microsoft Health app on iOS has updated to version 1.3.20513.1 and has brought with it quite a few significant improvements and new features.

In addition to the regular bug fixes, this update adds the ability to connect with and compete against friends via connecting to Facebook and special Challenges can be made focusing on steps, cardio minutes, runs, and bike rides.

A friends list is something that many users have been wanting Microsoft Health to add since the service launched and it’s good to see it finally arrive. It is strange that the app is using Facebook to populate a friends list though instead of Microsoft’s own Xbox Live service or even Windows 10’s People app.

This update also adds support for the new Explore Tile on the Microsoft Band 2. This allows users to track where they walk, mark interesting locations they discover, and record distance and elevation.

Here’s the official app description: Set wellness goals and get actionable insights to help you live healthier with full-color, easily-understandable charts and graphs in the convenient phone app or the robust web dashboard. Reach your fitness goals with custom tracking whether running, biking, golfing or working out. Map your run or ride with GPS, or follow exercise prompts with Guided Workouts right on your band. Stay connected at a glance with email, text, calendar, call alerts, and social updates.

Microsoft’s Health app remains an app for the Microsoft Band hardware and is essentially useless for anyone who doesn’t have one. For what it is though, the app more than supports the needs of Microsoft Band users and has been adding new features and bug fixes on a very regular basis. Microsoft Health apps are also available on Windows phone and Android devices as well as Windows PCs.

Do you use the Microsoft Health app? Which device do you use it on? Let us know in the comments below.

Soul Axiom is getting exclusive content on Xbox One