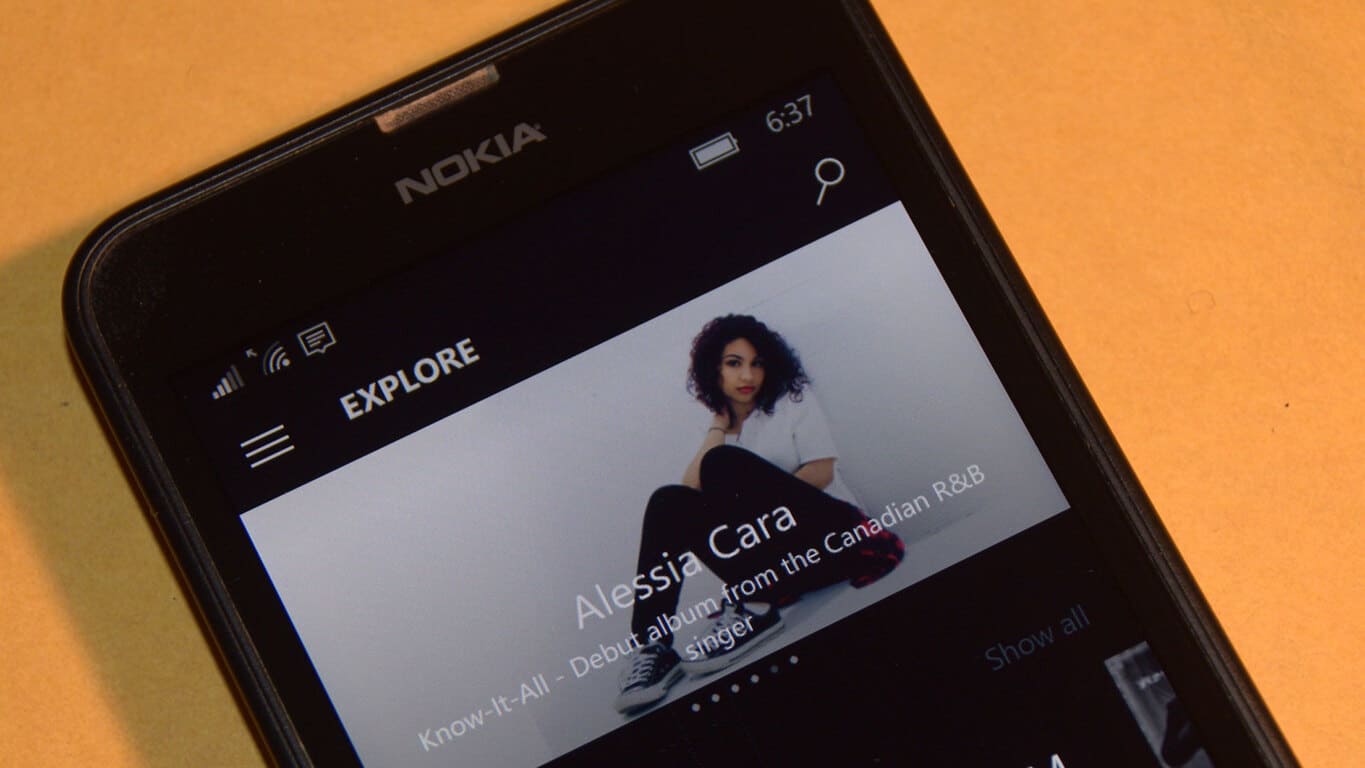 One of the few applications taking part in Microsoft Windows Insider program is the Groove client, which has been pushing early looks at the music app's newest features and fixes to Insiders for a few months now. Today, Microsoft is releasing another update to fix up some issues introduced with the last preview update.

Of course, this is a beta app, so, there are issues to contend with. Here's a list of the known issues with this update:

If you're on a Windows Insider machine, head to the Windows Store and hit that update button. Then, give the new Groove app a try and let us know in the comments what you think of the changes.