US cellular provider Verizon is attempting to corral the rest of the wireless providing industry into a new business strategy and standard that, on paper, could offer tremendous gains to the end customers. Unfortunately, in practical use, Verizon’s new approach could also potentially encroach on the lovely WiFi access systems that are currently in place. The result is WiFi enabled devices could see the same level of congestion and the dreaded ‘throttling’ as do current cell phones.
Verizon, along with a host of other US-based wireless carriers and chipset maker Qualcomm are attempting to introduce a new standard for the industry called LTE in Unlicensed Spectrum or LTE-U for short. Before LTE-U testing, carriers would spend billions to license spectrum from the government to deliver content wirelessly. With over 70 percent of people in the US utilizing smartphones on the licensed spectrum, not only are carrier’s bills inflating, but traffic has now become congested. Now it seems carriers and chipset have a plan in place to address the current state of wireless delivery while also keeping more money their pockets presumably.
The problem arises when Microsoft, Comcast, and Google get together and study Verizon and Co’s proposal. According to the research from the unlikely consortium, LTE-U would use smaller cell towers to help offload traffic in combination with home wireless routers to deliver content.
That’s right, Verizon and Co are looking to use wireless routers in homes to help push content to customers, presumably without reimbursement. On top of what unlicensed routers are being used for such as WiFi network traffic to gaming consoles, TV’s, tablets, phones, or home automation, the wireless carriers would like to access that network to free up space from licensed spectrum they pay for. 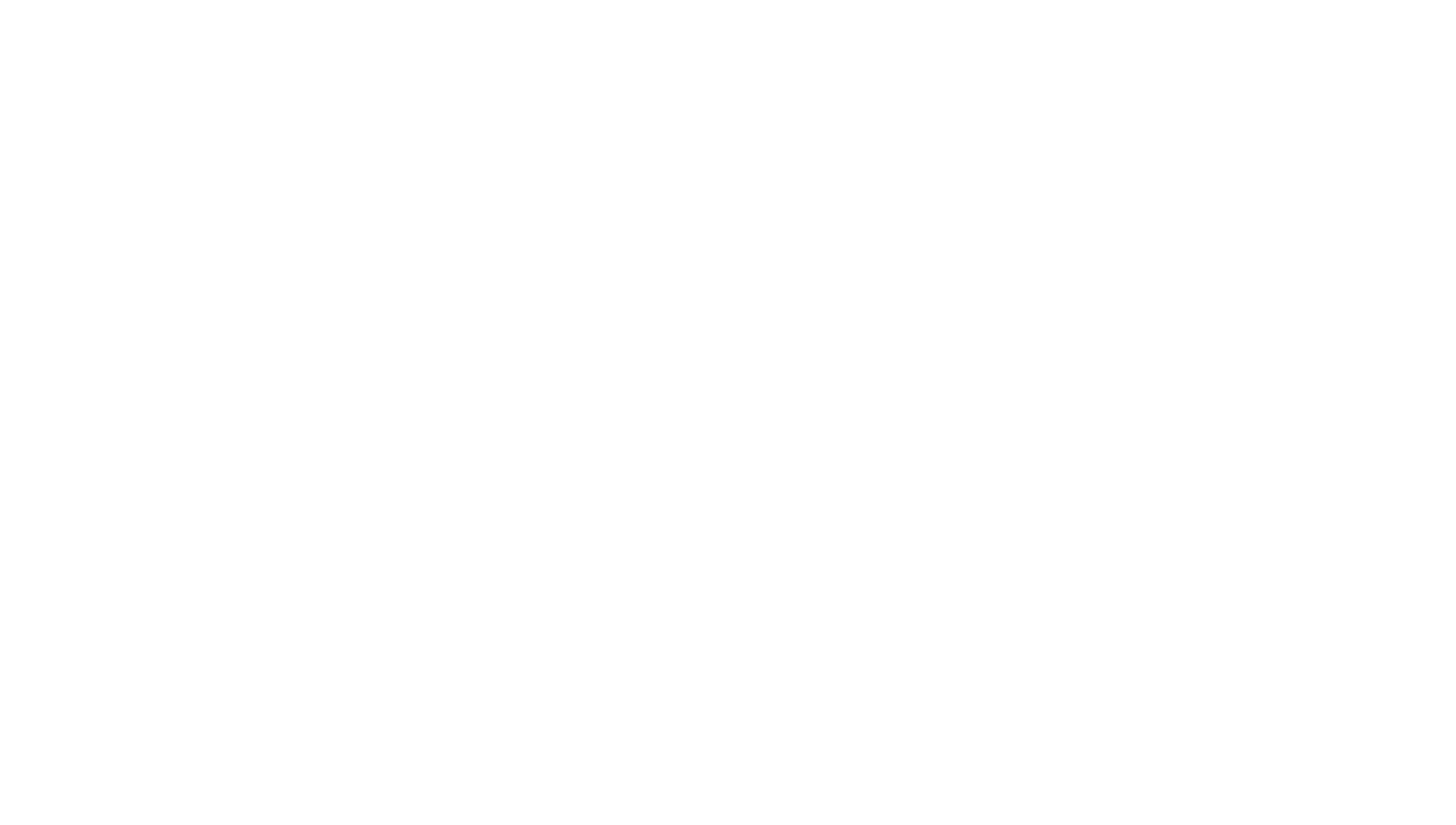 The consortium of Microsoft, Google and Comcast argue that the proposed standard of LTE-U would ‘substantially degraded consumer WiFi’ service across the country in a recent FCC filing. There is also no mistaking the effect LTE-U would have on the consortiums bottom line, as each service provider utilizes those unlicensed spectrums through gadgets and content to customers.
Bloomberg Business reports that both wireless carriers and the tech consortium have research backing their respective positions on the matter while also offering counter arguments to the oppositions testing and reporting methods.
Adding to the heated debate is wireless chipset maker, Qualcomm’s introduction of LTE-U enabled chips. Even without formal adoption, Qualcomm seems to be betting on a future where LTE-U is a standard.
Ultimately, it comes down to companies such as Microsoft, Google, Time Warner and Comcast fighting against the carriers for the valuable spectrum of unlicensed commercial WiFi. On one side resides the carriers who believe they can provide better cellular experience to customers by tapping their wireless routers as a communal bridge for offloading their current congested traffic. On the other are the content providers arguing that carriers have not made enough of an argument for wanting to encroach on the unlicensed spectrum both they and customers are currently benefiting from.
At the end of the day, it may be up to FCC Chairman Tom Wheeler and the agency to make the final call. Wheeler is asking the two opposing parties to come together on a solution before the FCC has to step in a choose a side. However, with the future of access to valuable customers and dollars on the line, it seems unlikely wireless carriers and the content consortium will see eye to eye anytime soon.