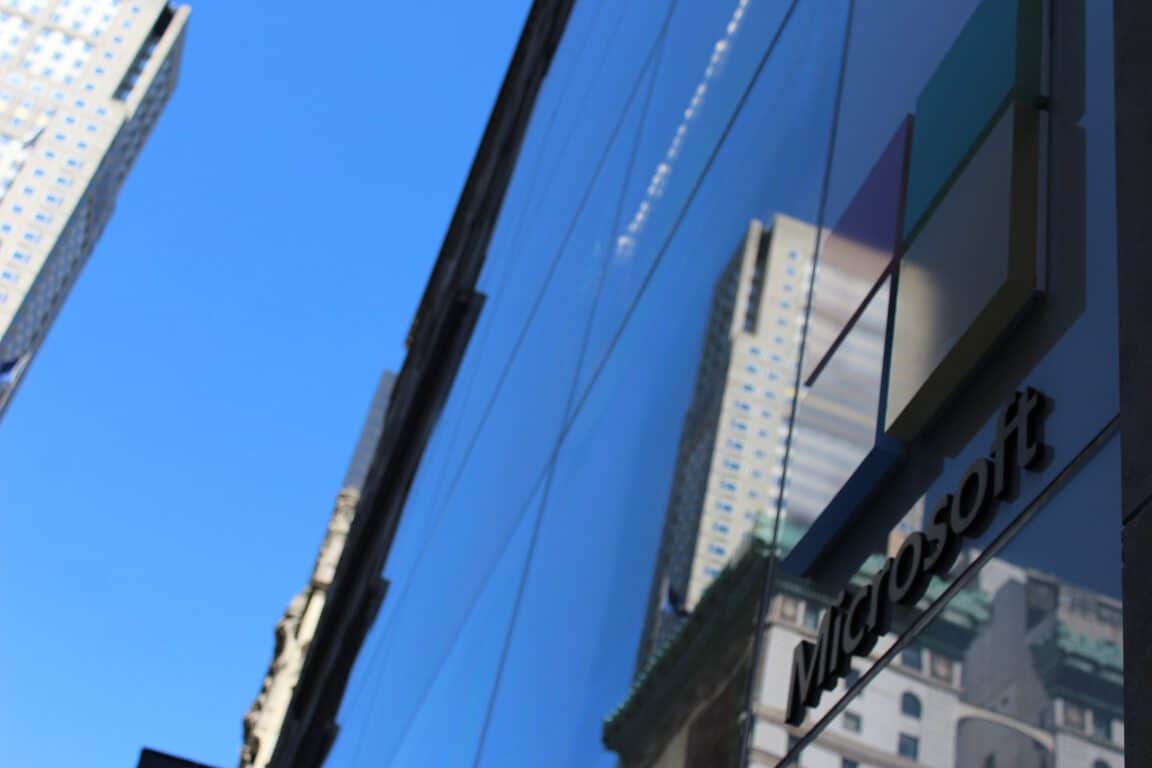 According to a new report from Re/code, Microsoft and Google have reached an agreement to drop pending regulatory complaints against each other, and to work together to solve future issues between themselves before filing new complaints.

A spokesperson for Google told Re/code that the companies, while they compete vigorously, "want to do so on the merits of our products, not in legal proceedings."

Both Microsoft and Google are under new leadership that is much less contentious than the past, where Microsoft's Steve Ballmer and Google's Eric Schmidt were often at odds. Last September, Microsoft agreed to drop its last patent litigation against Google, although the company still seeks royalties from hardware makers using Android and Linux.

While it's too early to tell how well this new policy will play out, it's probably encouraging that Microsoft and Google are becoming a bit less antagonistic toward each other.

New trailer shows off Gears of War 4 Versus Multiplayer