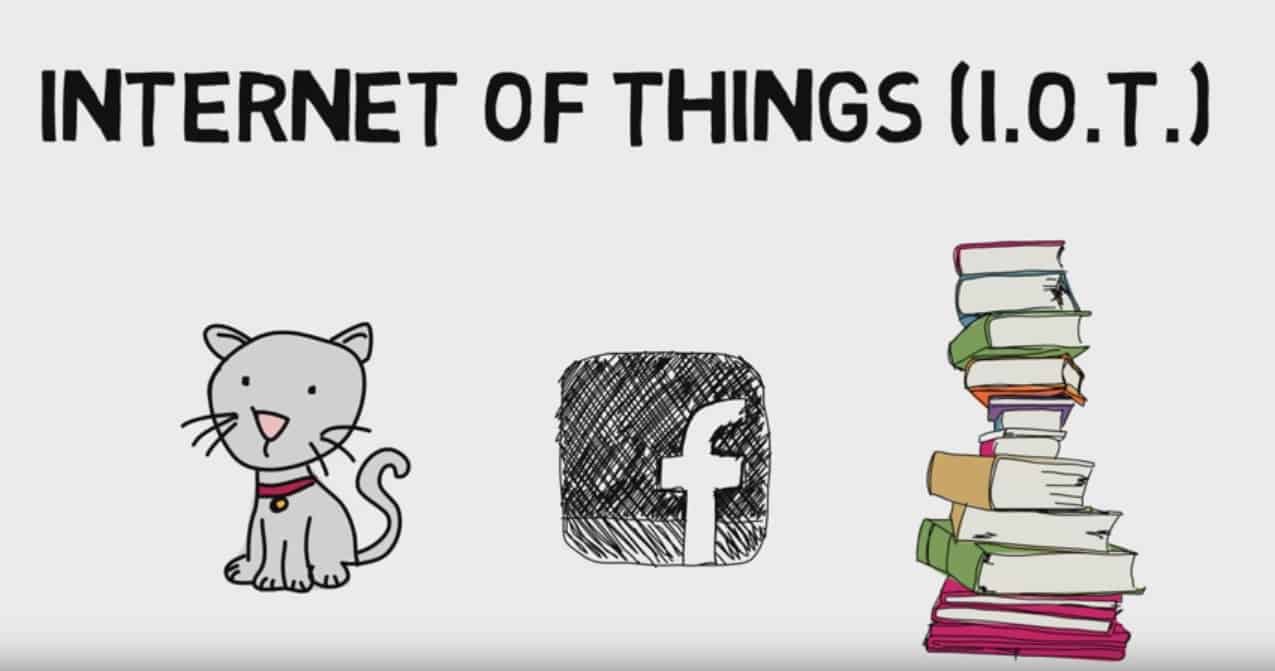 Microsoft has been expanding the Internet of Things for a while now, and according to a presentation they gave in China, they aren’t going to be slowing down any time soon. The presentation, named “Natural User Interface Technologies for IoT,” is aimed at providing developers new ways to approach the implementation of innovative user interfaces. Possibly the most significant thing to come to light in this presentation, however, is what’s in store for the IoT regarding voice recognition.

If the charts aren’t enough, you should check out the entirety of the presentation–or even look at some of the other presentations. Everything that Microsoft showed off at this conference is located right here, available for anyone to peruse at their leisure. It’s quite a lot to look through, but for anyone who finds themselves especially interested in some of the inner workings of Microsoft and other software developers, it’s always fun to dig into their presentations and see how they’re directing developers. This was just a training conference for developers–no big news about what’s under Microsoft’s sleeve–but third party developers are always going to be the backbone of how we operate our devices.